Apart from renewed focus on privacy and user data, Apple has decided to expand FaceTime to more platforms and devices 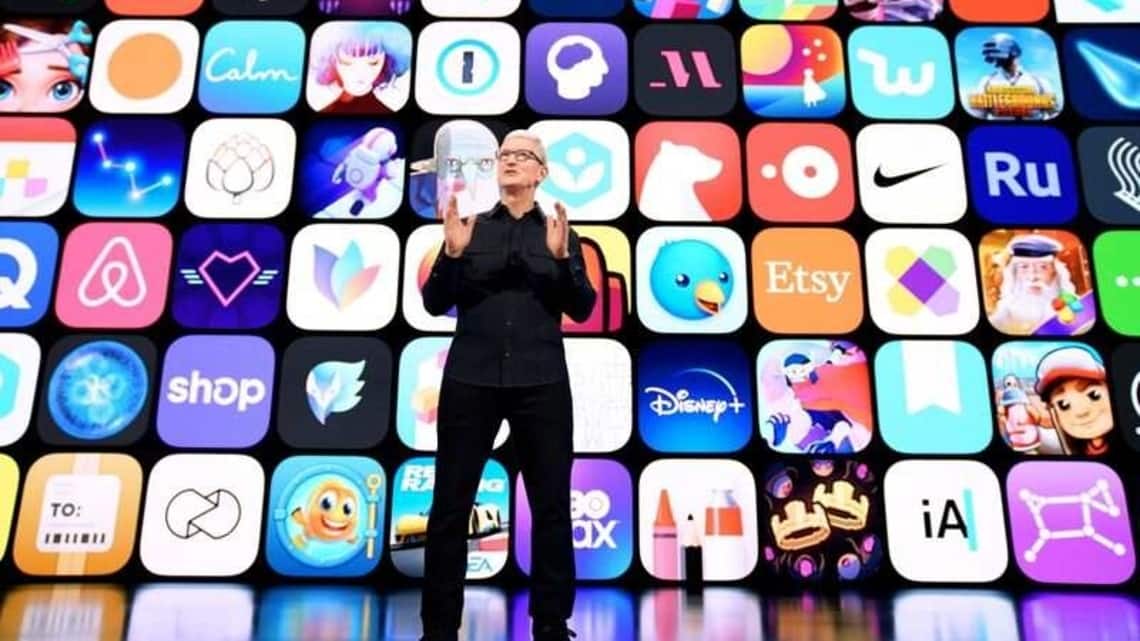 Apple Inc on Monday night announced a host of new features to software running on its smartphones, tablets, computers and wearable devices at its annual worldwide Developers Conference, with a focus on privacy.

Many of the new features allow users to safeguard data, trusting the information to the Apple brand. Users will be able to scan ID cards in participating U.S. states, and the cards will be encrypted in a user's digital wallet, along with credit cards and transit cards in some U.S. cities, a Reuters report explains. It is also working with the U.S. Transportation Security Administration to accept the digital IDs at airports, the report adds.

The company also tweaked some of its apps and services in ways that could intensify its rivalries with Zoom Video Communications Inc and Microsoft Corp's Teams, both of which gained prominence during the covid-19 pandemic.

Here are the main takeaways from the conference:

Apple's video and audio chat app, FaceTime, adds the ability to schedule calls with multiple attendees and making the software compatible with Android and Windows devices. Unlike Zoom, Microsoft Corp's Teams and other video conferencing services, FaceTime was limited to Apple devices. The move comes as video conferencing services have seen a meteoric rise, with users shifting to remote work and online learning during the pandemic.

The new SharePlay feature will enable real-time interaction between people while on FaceTime calls, including co-watching videos, streaming shows and films, as well as listening to music and screen sharing. SharePlay will keep everyone's playback in sync and is set to work with Disney+, ESPN+, HBO Max, Hulu, MasterClass, Paramount+, Pluto TV, TikTok, Twitch.

A grid view feature on the FaceTime video chat program on a smartphone presented during the virtual Apple Worldwide Developers Conference on a laptop computer in Tiskilwa, Illinois, U.S., on Monday, June 7, 2021. (Bloomberg)

Developers to get boost with in-app events

User can participate in events such as live competitions on a gaming app in the App Store through personalized recommendations, editorial selections, search results and app product pages.

The move could intensify competition with Facebook, which on Monday said it was planning to launch an online events business that would be free until 2023 and thereafter will charge commissions lower than Apple's 30%.

The iPhone maker is also looking to offer the ability of storing digitized versions of state-issued identification cards on its smartphones. It is working with the U.S. Transportation Security Administration for the acceptance of digital IDs at airports, one of several updates to the software that runs on its devices.

A new digital ID feature for the Apple Wallet on a smartphone presented virtually during the Apple Worldwide Developers Conference on a laptop computer in Tiskilwa, Illinois, U.S., on Monday, June 7, 2021. (Bloomberg)

Apple introduced App privacy reports as a new way for users to track how often third-party apps use data and where they send it.

Its email apps will be updated to block senders using trackers that detect when an email is opened.

Additionally, Siri requests will now be processed entirely on iPhones by default, without being routed to an Apple server to respond to requests, making the service faster and more secure.

Apple overhauled its storage service subscription, iCloud+. New features include "private relay" that hides a user's identity and browsing data from both Apple and advertisers on its web browser, Safari.

Another feature lets users hide their email addresses when filling out online forms, helping them control who can contact them.

The new Universal Control feature allowing a mouse and keyboard to control multiple devices is demonstrated virtually during the Apple Worldwide Developers Conference on a laptop computer in Tiskilwa, Illinois, U.S., on Monday, June 7, 2021. (Bloomberg)

Macs can be used to control other Apple devices

Apple added a feature that would let users control several devices at once, including moving the cursor and dragging objects across screens, thus giving them control over other Apple devices from Mac computers and laptops.

It announced other software improvements to make working across its devices easier. These features, like many other flagship Apple features, will not work with third party devices.

(Reporting by Subrat Patnaik and Eva Mathews in Bengaluru; Editing by Anil D'Silva for Reuters)