One small step for cephalopods as new experiments travel to ISS 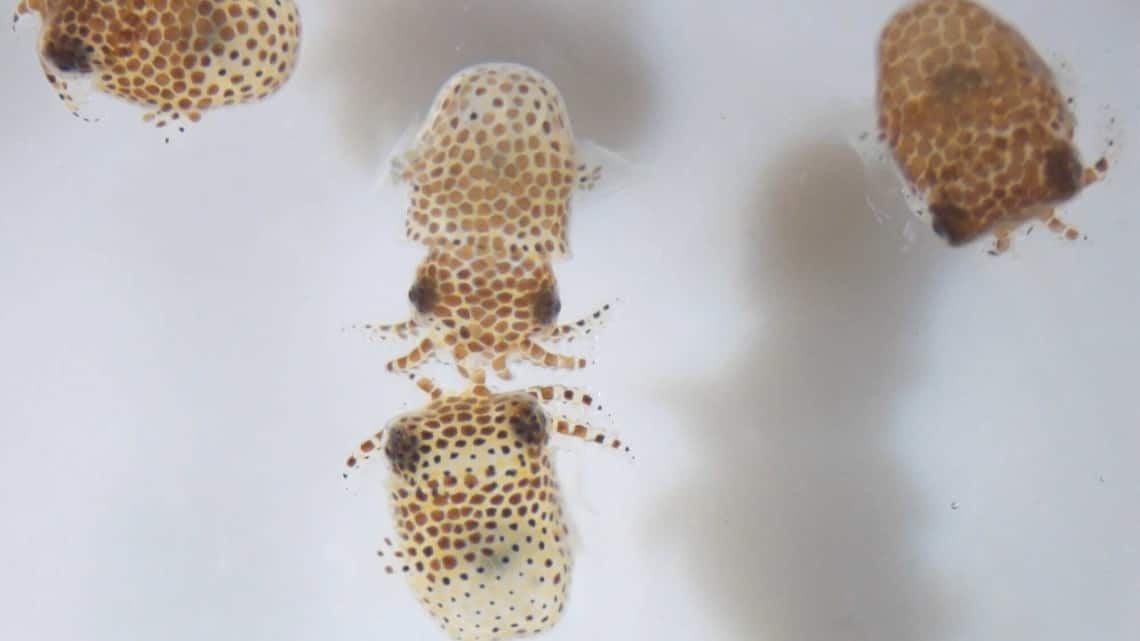 This image released by NASA, courtesy of Jamie S. Foster, University of Florida, shows immature bobtail squid, Euprymna scolopes. The squid are to be part of an experiment being launched to the International Space Station on June 3, 2021, during a SpaceX resupply mission. (AFP)

The rocket, leased by NASA, launched from Florida at 1:29 pm local time (1729 GMT). The Dragon capsule detached from the Falcon 9 rocket about 12 minutes after take-off and is scheduled to dock at the ISS on Saturday.

Also read: 20 years of life and science on the International Space Station

Young specimens of the species Euprymna scolopes, known as bobtail squid, are on board for the trip, so scientists can study the effect of zero gravity on the interactions between bacteria and their host organisms.

Some of the squids will be exposed to bacteria once on board the ISS, while others will be left alone. After 12 hours, the specimens are preserved until their return to Earth, where they will be studied.

"Animals, including humans, rely on our microbes to maintain a healthy digestive and immune system," said Jamie Foster, the principal investigator in the experiment, in a statement. "We do not fully understand how spaceflight alters these beneficial interactions."

The experiment could help scientists in the future to develop techniques to protect the health of astronauts participating in long-duration missions in space.

A SpaceX Falcon 9 rocket with a Dragon 2 spacecraft lifts off on pad 39A at the Kennedy Space Center for a re-supply mission to the International Space Station from Cape Canaveral, Fla., Thursday, June 3, 2021. (AP)

Also on board the SpaceX rocket will be tardigrades, also known as "water bears" -- microscopic organisms that can withstand extreme radiation, sizzling heat, the coldest temperatures of the universe and decades without food.

The grub-like, eight-legged animals can come back from being dried out to a lifeless husk for decades, withstand near-zero pressure in outer space and the crushing depths of the Mariana Trench.

An Israeli probe that was later revealed to be carrying tardigrades crash-landed on the Moon in 2019, and if they survived the explosion, scientists think they might still be alive today -- though no rescue mission is currently planned to bring them home.

"Spaceflight can be a really challenging environment for organisms, including humans, who have evolved to the conditions on Earth," said scientist Thomas Boothby.

"One of the things we are really keen to do is understand how tardigrades are surviving and reproducing in these environments and whether we can learn anything about the tricks that they are using and adapt them to safeguard astronauts."

The rocket will also carry cotton, a portable ultrasound device and a miniaturized human kidney to study the formation of kidney stones that tend to afflict astronauts in microgravity.