Huawei’s new budget smartphone, the Honor 6x, is the first camera phone at this price to use a dual camera setup. The feature was first seen in HTC One M8 a few years ago and recently in Apple iPhone 7 Plus and Huawei P9. The Honor 6x has used 12-megapixel and 2-megapixel cameras.

Both camera sensors offer an aperture range of f/0.95 to f/16 and shutter speed of 0.3 second. Then there is the PDAF (phase detection auto-focus) technology which allows it to lock focus on moving objects instantly without the user having to tap on the screen. The main highlight is the dual camera mechanism which allows users to highlight the depth of field in photos. It works by reducing focus on the object in the foreground and enhancing focus on the object in the background, where the background doesn’t necessarily mean a far off object and foreground the closer object.

On the other hand, the Redmi Note 4’s single 13-megapixel camera has an aperture size of f/2.0, supports PDAF technology and has a blue glass filter to minimize colour distortion. It offers more live filters but has fewer camera modes than Honor 6x. 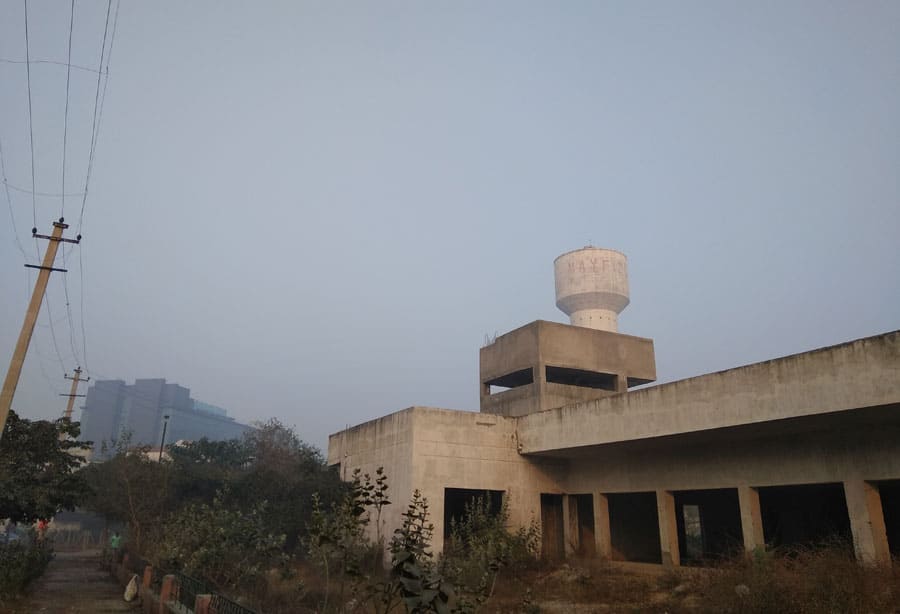 The Redmi Note 4’s tendency to overplay colours makes it a better bet in outdoor conditions with limited sunlight. Though the image captured by Honor 6x looks better lit up, the overall image doesn’t look as crisp as the Redmi Note 4, especially if you zoom into the image or look at it on a bigger screen. 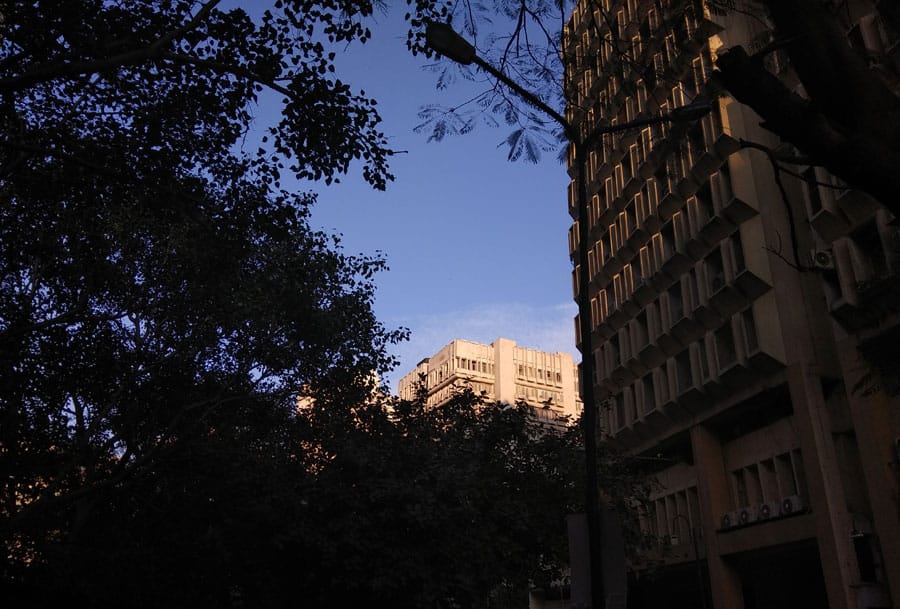 In this shot, the Xiaomi phone’s camera was able to muster more detail. The top storeys in the building look a lot clearer with the Redmi Note 4 than the Honor 6x if you take a closer look. However, the colours look slightly richer than in the Honor 6x. This gives the sky a darker blue and the building a yellowish tinge. The colours in Honor 6x look more subdued but realistic. Also, the Honor 6x was able to light up darker areas better than the Redmi Note 4 that can be seen in the green cover and the walls of another building on the right. This shot was taken in the morning and we found the Honor 6x’s dual camera work its magic. The background has been blurred in order to draw more attention to the flower. Both cameras are on the same footing when it comes to reproduction of detail, though.

Winner: Too close to call The Honor 6x is a better bet when it comes to low-light photography. In the photo by Redmi Note 4, the statue shows a brown tint and the finer details on it look a bit blurry. The Honor 6x not only got the original green tint right but was also able to reproduce details much better. 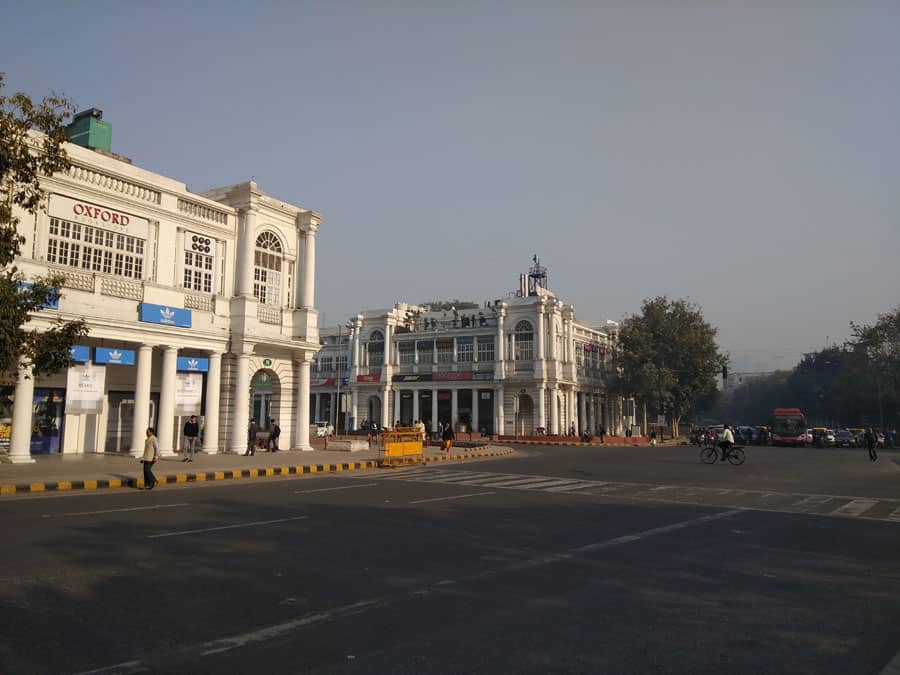 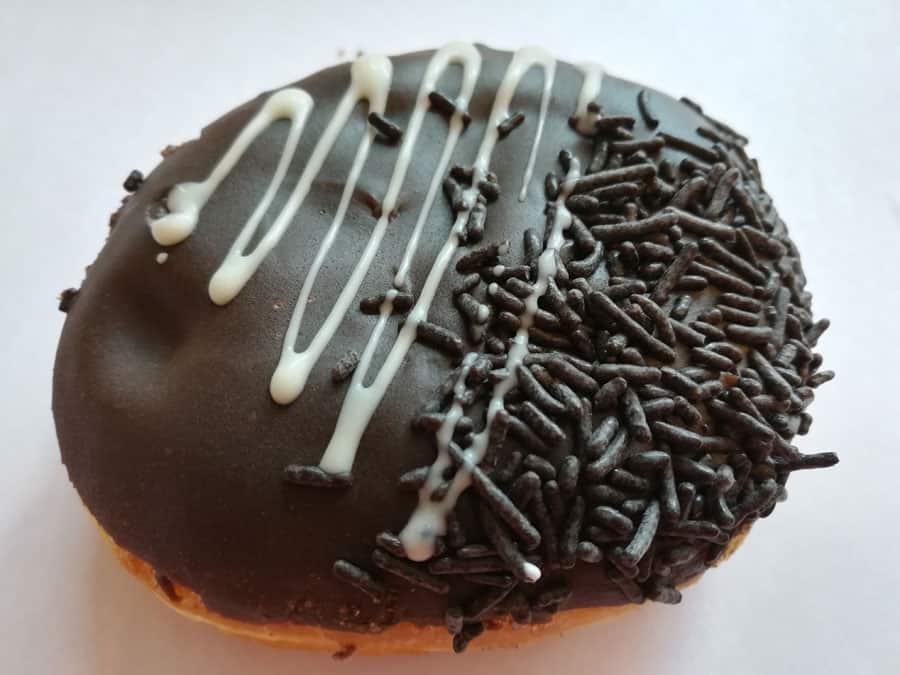 We couldn’t find a macro mode in either camera, yet both got the focus right from very close. The Honor 6x captured the colours better compared to the Note 4, but what makes the latter a better option is its ability to capture details on the top of the donut better.

The Honor 6x has a very capable camera that delivers good looking shots not just on a bright sunny day, but also works better than its rival in low light. The Redmi Note 4 is good with detailing and its tendency to exaggerate colours at times will make it likeable to users who like bright and rich shots.