20 years of life and science on the International Space Station

From launching cube satellites to growing veggies, humans have conducted an array of experiments on the ISS over the last two decades 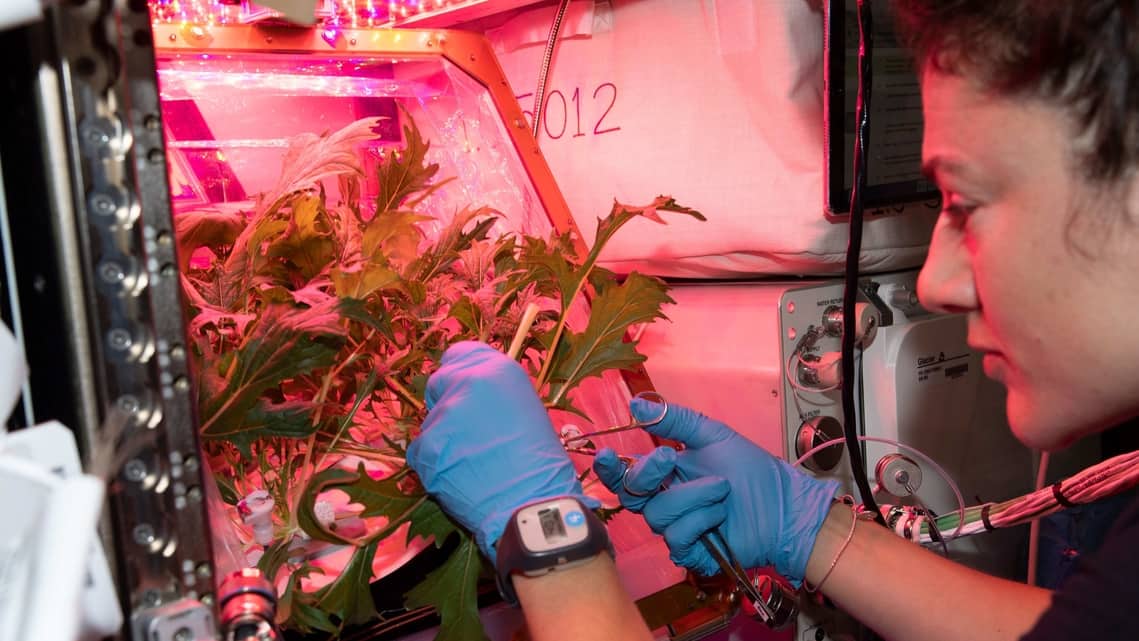 The three members of Expedition 1 would go on to spend four months at the space station, starting a cycle of uninterrupted human presence on the ISS. Over the past two decades, thousands of scientific experiments have been conducted on the space station. Here’s a look at some numbers that highlight the science that takes place on this unique platform.

3,000: The ISS has been the laboratory for more than 3,000 scientific experiments. Apart from the crew, the experiments have been conducted by more than 4,200 researchers with investigations from around a 100 countries on the ground.

500: The first research study conducted on the ISS was on protein crystal growth in September 2000. Since then, more than 500 crystal growth studies have been done on the ISS. The first “passive science experiment” on protein crystals began before humans started living on the station. Crew members from space shuttle mission STS-106 transported a vacuum-jacketed container that carried flash-frozen samples of 21 different protein solutions. This ‘dewar’ was then transferred to a quiescent place in the station’s Zarya module where the samples eventually thawed and the proteins crystallized. Learnings from these studies have helped with drug development on Earth.

250: More than 250 cubic satellites, or CubeSats, have been deployed from the ISS over the last 20 years. These miniaturized satellites are one of the next big things in space research. CubeSats are usually launched into space through rockets as “piggyback satellites”, often a complicated process. In contrast, CubeSats that are deployed from the station are transported through cargo spacecraft in more favourable storage conditions. According to the Nasa website, an additional benefit of space station deployment of CubeSats is that astronauts aboard the ISS can perform quality checks on the hardware to ensure the small satellites are not damaged before deploying into space.

A set of CubeSats is photographed by an Expedition 38 crew member after deployment by the NanoRacks Launcher attached to the end of the Japanese robotic arm. (Photo credit: Nasa)

8: Learning to grow food in space is one of the most exciting experiments that continue on the ISS. So far, astronauts have grown eight different types of leafy greens in the Vegetable Production System, also known as Veggie, a space garden on the ISS. The main purpose of this space garden is to help Nasa study plant growth in microgravity, while also adding fresh food to the astronauts’ diet.

1000: More than 1,000 flames have been created on the space station using the ACME or Advanced Combustion via Microgravity Experiments. These tests have two crucial goals: to improve efficiency and reduce pollutant emission in practical terrestrial combustion, and fire prevention, especially for spacecraft. The results from these tests have helped researchers improve the use of combustion back on Earth.