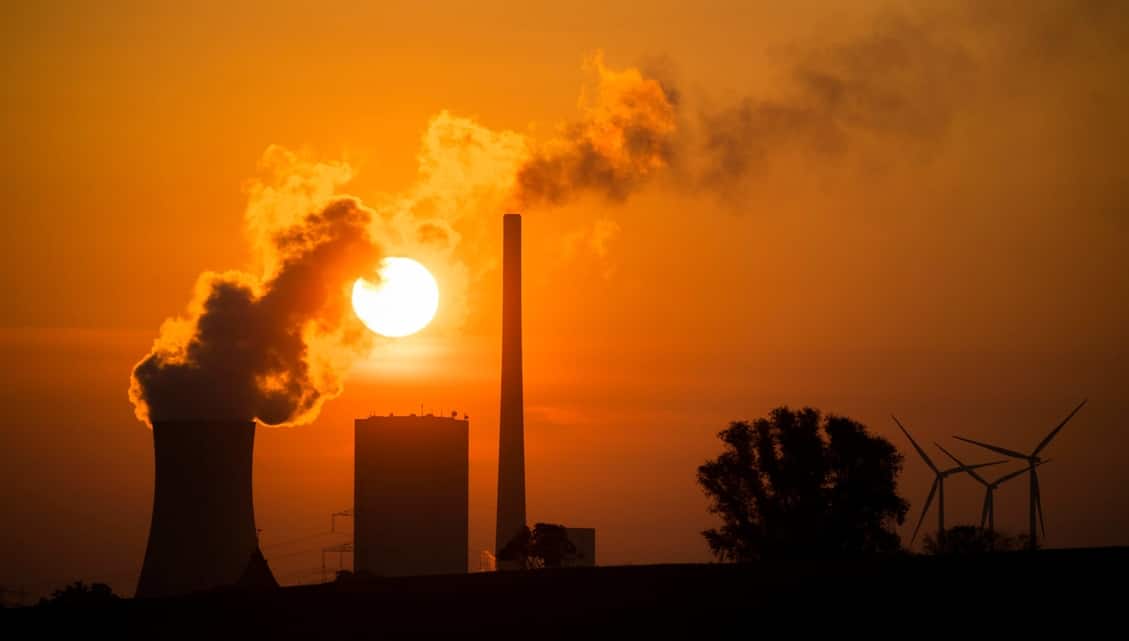 About four months ago, on 19 February, the G7 nations made a statement that touched on a variety of subjects of immediate international concern, not least the covid-19 pandemic and issues around vaccination. As a part of the statement, the leaders of seven of the richest economies in the world said this: ‘Recovery from COVID-19 must build back better for all. Looking to UNFCCC COP26 and CBD COP15, we will put our global ambitions on climate change and the reversal of biodiversity loss at the centre of our plans.’ The promised green recovery would help tackle both the economic fallout of covid-19 and also clear the path towards meeting immediate climate goals.

Ahead of the G7 summit in the UK on 11-13 June, a new analysis has found that the countries have done anything but ‘build back better’. According to the study Cleaning Up Their Act? G7 Fossil Fuel Investments In A Time Of Green Recovery, the UK, US, Germany, Italy, Canada, France and Japan have committed to spending over $189 billion (between January 2020-3 March 2021) to support coal, oil and gas in a bid to boost economic recovery. This is way more than their $147 billion spending towards clean energy. The report has been prepared by the charity Tearfund, along with the International Institute for Sustainable Development (IISD) and the Overseas Development Institute (ODI), with data sourced from the Stockholm Environment Institute’s Energy Policy Tracker.

The report finds that over eight out of every $10 committed to fossil fuels were allocated without any mitigating conditions. Meanwhile only 1 out of every $10 has been committed to ‘unconditional’ clean energy. The G7 countries also invested $115 billion towards economic lifelines for the airline and car sectors, and over 80% of that money had no conditions attached to limit future emissions. This comes as a major blow not just towards meeting the Paris Agreement goal of limiting global heating to 1.5 degree Celsius by 2100, but also makes it harder for the G7 countries to meet their own mid-century net-zero. As against the need to decrease fresh CO2 emissions by 7.6% annually between now and 2030, emissions have actually bounced back to pre-2020 levels after a sharp drop last year due to global lockdowns.

Four other countries, including India, have been invited for the G7 summit, and taken as a whole, the 11 countries represent 29.6% of the global population and 35.2% of global CO2 emissions. Of these, India has performed the best, with 27% of its fiscal stimulus going towards clean energy (only 2% of that is truly clean though). However, the report adds that certain policies enacted by India, such as opening up the coal sector to commercial mining and postponing deadlines to install air pollution control technologies in thermal power plants, are extremely harmful despite not having any specific, disclosed state funding attached to them.

Also Read: Why 2021 is a crucial year to stop global warming

So what does one make of the G7’s double talk on climate? The equation is a fairly simple one. The G7 summit is the first of three pivotal summits this year, the other two being a G20 summit in end-October, followed immediately by a crucial climate change summit in the beginning of November. The richer countries have to show that they are walking their pious talk of net-zero emissions and climate neutrality. They need to actually invest their money in clean technologies and national clean energy transitions. Moreover, they need to transfer money to poorer nations to aid their energy transition and boost climate adaptation. Without addressing these imbalances, consensus on fighting global heating would be impossible to reach. And without consensus, the fight against climate change is as good as lost.