Cats, dogs and reptiles are being sold in mystery boxes by e-commerce companies, risking the lives of these animals 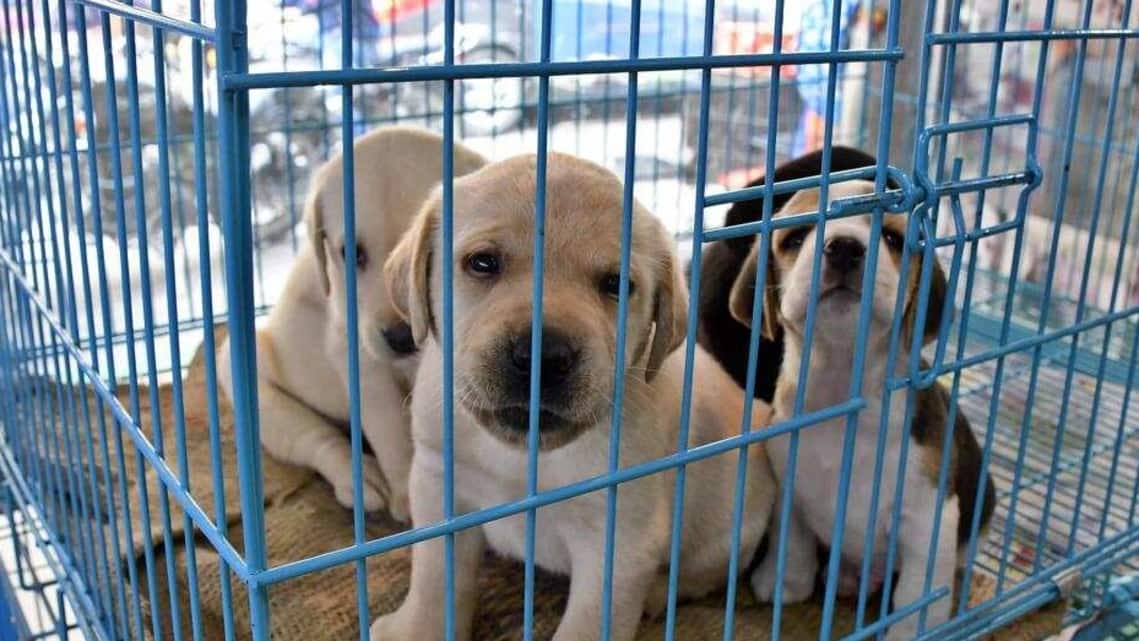 A craze in China for live pets sold in mystery "blind boxes" has sparked an online backlash after a courier truck full of dying puppies and kittens was discovered earlier this week.

Volunteers in the southwestern city of Chengdu found 160 baby animals packed in crates- some were already dead - on Monday night, according to social media posts by Chengdu Aizhijia Animal Rescue Centre.

China's obsession for mystery toy "blind boxes" has made fortunes for toymakers, with a market worth of 7.4 billion yuan ($1.14 billion) in 2019, states market research firm Qianzhan Intelligence.

But social media users decried the latest fad for live cats, dogs and reptiles sold in mystery boxes on e-commerce sites at low prices as a step too far. "The moment many buyers open the box hoping for a live creature, they actually find an animal that's died of suffocation, starvation, cold or heat," read a post on social media that gained over 41,000 likes. The user added that she had seen online listings for "very cute pure breed cats and dogs" being sold for as cheap as 9.9 RMB ($1.50).

Meanwhile, the animal rescue centre said the rescued animals were receiving medical treatment. It wrote in a social media post that the cargo was "full of the screams of puppies and kittens". It wrote, "If the door is closed then there is no air circulation at all, so they can only be suffocated!"

In China, delivering live animals by postal courier is illegal. The courier company has apologised and said the Chengdu branch responsible for the delivery was ordered to conduct a "comprehensive self-inspection" and "postal safety training".

On social media platform, Weibo, hashtag "pet blind boxes" had received over 420 million views by Friday morning, with many users calling for a boycott of the products. "Pet owners need to be responsible, and people who want to have pets must consider it carefully," wrote a user. "This is not a 'cute' novelty, nor is it a toy that you can throw away once you're bored. Pet blind boxes make me feel that this society is even more terrifying and crazy," read another post.