| Logout Log in/Register
Home > Relationships> It's Complicated > Why does motherhood have to be equated with martyrdom?

Why does motherhood have to be equated with martyrdom?

A woman is conditioned by society to look beyond her illness to be a caregiver. The glorification of this 'mother's sacrifice' keeps adding to this passive violence against women 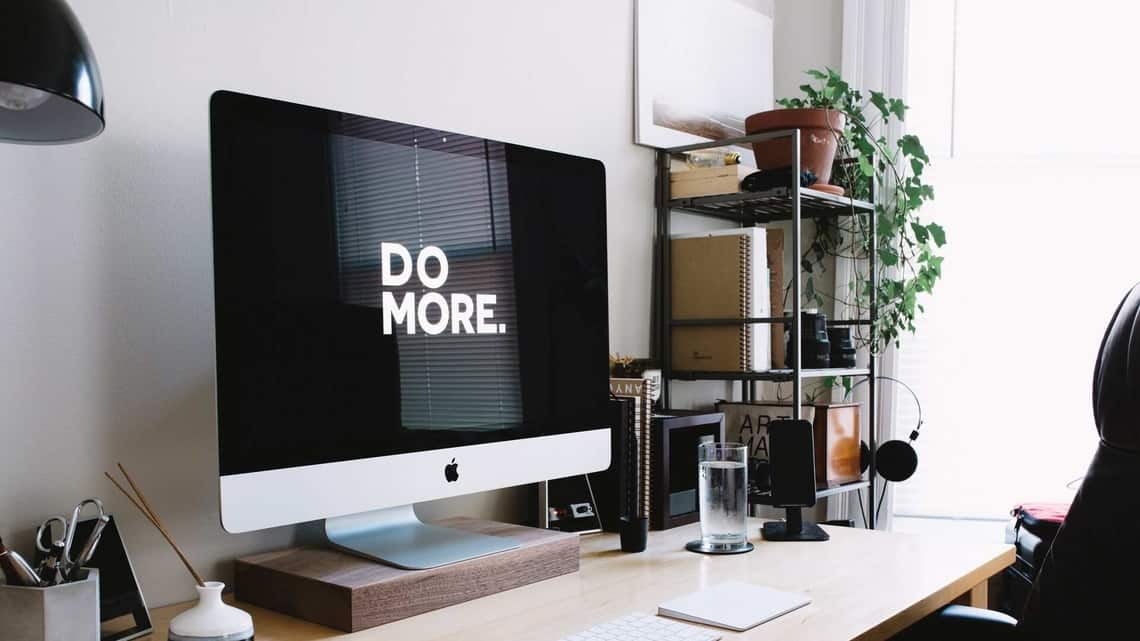 Even in otherwise normal times, Indian women do the most unpaid-for caregiving and domestic work of any country globally, Photo by Carl Heyerdahi on Unsplash

A rather concerning photo has been doing the rounds of social media for the past three days—that of a middle aged woman, evidently a covid-19 patient, seen cooking while she is on oxygen support. The caption on the photo says, "Unconditional love = *MOTHER* She is never off duty." It is uncertain as to who shared the photograph originally, or whether it is a real or a staged image, but it did find its way to social media and had enough people arguing on both sides of it. We will choose to ignore for now the dangers of having an oxygen concentrator right next to open flames, but the inherent misogyny of the photograph is unmissable and unavoidable, and that is why it is a good excuse to look at the myriad gendered effects of the pandemic.

I hold this somewhat unpopular belief that the biggest institutionalised violence of the patriarchal society is the idolisation of motherhood. It is a multi-headed hydra that takes on too many forms in idolatry, society, family, and more. All of us, in some way or the other, are accomplices to that. Even Indian cricketer, Virender Sehwag, tweeted the image saying "Maa Maa hoti hae..." (A mother is after all a mother). This is a normalisation of passive violence of crushing a girl's right to dream and ambition by drilling in the greatness of motherhood, and linking her self-worth forever to her womb.

A rather concerning photo has been doing the rounds of social media for the past three days—that of a middle aged woman, evidently a covid-19 patient, seen cooking while she is on oxygen support.

What holds it together is a dagger that patriarchy hangs over a 'mother's' head forever—guilt—aided by religion, state and family. Under the cloak of this glory lies a dark underbelly of depression, ill-health, malnourishment.

The pandemic has further deepened what Nancy Fraser called the ‘crisis of care’ or of social reproduction in a broader sense (Fraser 2016), which lies at the foundation of the economy, society and households. Social reproduction is about the creation and maintenance of social bonds across and among generations, from raising children and supporting the elderly to social organisation and sustaining connections in larger communities. Ironically, while the pandemic, social isolation and lockdown measures have brought to light, in an unprecedented way, the critical role of care, it has put a strain on social reproduction, bringing about a disproportionate burden on women to manage this crisis of care.

Also read: How to grieve and heal during the pandemic

Even in otherwise normal times, Indian women do the most unpaid-for caregiving and domestic work of any country globally, except Kazakhstan—a country with 94% lower gross domestic product than India. There is no denying that unpaid care work is indispensable to the economy and societies as it sustains the economically active population and family units. However, the extreme gendered nature of it, and the imbalanced power structures within the genders, means that women pay a cost for taking up this essential labour. Notwithstanding the fact that men perhaps have never been more involved in family life than today, the pandemic has not only increased the burden of unpaid work that women are doing, but going by personal stories and experiences shared on social media, this burden of care is also impacting health and recovery of women suffering and recovering from covid-19.

So who is taking care of the caregivers? Going by most personal accounts of women, affected by covid-19 and under home isolation, they themselves! If any of us takes a quick swipe around, we will find that in families where all members have been affected by the virus, women have continued to put food on the table, clean, and administer care to other affected members of the family. In most cases, women who have gotten break from these duties are from families where other members have not contracted the disease. In that case, the relief has come more from the need of saving unaffected members from her infection, rather than her own need for rest and recuperation.

Also read: Pandemic may have a lasting impact on new mothers

One finds disturbing examples of this 'sacrifice' on social media accounts or amongst acquaintances. In one case, known to my sister, the woman was intermittently on oxygen support while continuing caring for the husband and son! A lady from the suburbs of Kolkata recently posted in a food group about some fried snacks she prepared despite her ill health, only because her husband and child demanded some to match the clouds brought in by the impending cyclone Yaas! In a particularly disturbing case, an acquaintance contracted covid-19 while taking care of her young adult sons. She later lost her life battling the disease without proper food, care or hospitalisation for seven days, while her two sons played 'patience' in the next room, thinking their mother would be 'fine' and would take care of herself.

These are some examples from across states, from economically affluent and educated homes—from cities that have the facility of ordering food through delivery apps, and from home chefs delivering food to the covid-affected. Sadly, in my own experience of connecting many families to these facilities, I have only found these services being availed by single people or elderly (couples) living alone, or where the woman of the household has been 'seriously' ill. The burden of care that falls on a woman alongside her marital and reproductive role has not made an exception for her in any other case. If we extend this situation to economically backward, less aware populations in both urban and rural areas, it is anybody's fair guess what women might be going through!

Also read: The many contrasts of motherhood

This is in a country where men outnumber women in the official covid-19 statistics, but sero-surveys in big cities like New Delhi, Mumbai and Ahemdabad found more women affected by the virus than men. We do not have evidence to prove that this is because women are more asymptomatic or are developing less serious symptoms than men. What we know is that it is consistent with the fact that health statistics capture women less than men, and that symptomatic or mildly symptomatic patients are highly likely to manifest serious post-covid complications. It means that women are burdened with the lion's share of caregiving while focus on their care is being neglected by the family and state.

The pandemic has laid blows that will have a long term effect on women's financial, physical and mental abilities to negotiate gendered spaces. All the other losses will be compounded by the blow on economic freedom. In India, according to Centre for Monitoring Indian Economy (CMIE) estimates, 49 percent of the total job losses by November 2020 were faced by women, as the pandemic dealt a deadly blow to female labour force participation. This is significant as women are being pushed from economically remunerative labour to unpaid work, which has direct correlation to women's access to healthcare services, and nutrition, and will further diminish her role in decision making.

The United Nations Entity for Gender Equality and the Empowerment of Women has already said that the feminist movement will be set back by at least a generation by a year of pandemic; in India it has already been two crippling years and we are anticipating more waves. Unless we navigate these challenges consciously as a state and as a society, the Indian woman is possibly looking at multidimensional poverty by being made less visible in the covid-19 statistics. Women’s health and well-being ideally assumes additional importance due to its critical but complex association with human development. Yet, it is women’s health—to that extent their well-being—which has traditionally been subsumed under the umbrella of 'family welfare' and ignored ostensibly due to 'constraints from this culture of motherly sacrifice'.

Tanushree Bhowmik has nearly 20 years of experience as a development professional, working with international agencies on energy, infrastructure and gender. She also wears the hat of a food historian and runs ForkTales.