| Logout Log in/Register
Home > Relationships> It's Complicated > What is the future of dating for Gen Z?

What is the future of dating for Gen Z?

This generation is trying to break free of traditional norms. Dating for this group has become fluid in terms of expectations, emotions and experiences 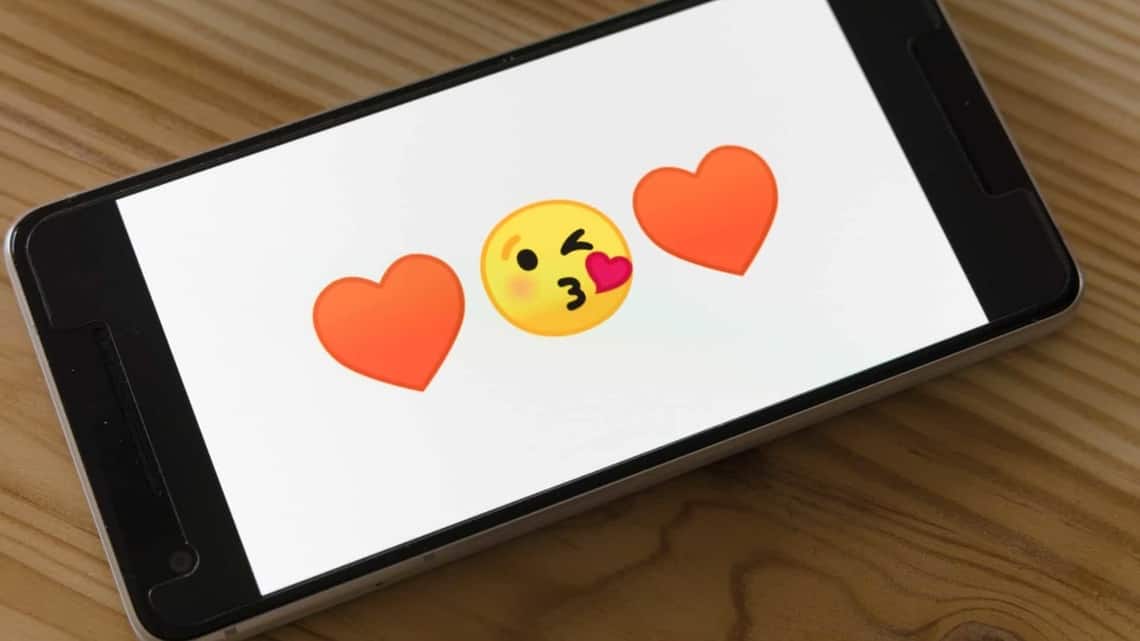 Gen Z has been big on digital dates, with singles viewing virtual dates as low-pressure experiences. Photo by Markus Winkler on Unsplash

The past 1.5 years have defined a new normal in dating, especially for Gen Z. Like everyone else, they have had to grapple with the prevailing sense of loss, longing and loneliness caused by the pandemic. This has resulted in the youth reconfiguring its dating intent, and finding more ways of connecting virtually. This is evident in daters getting chattier on online dating platforms, finding connections during the self-isolation and quarantine periods.

According to Tinder's Future of Dating report, conversations were 32 per cent longer during the pandemic, while 19 per cent more messages were sent per day in February 2021, as compared to February 2020. "This time of introspection has led them [Gen Z] to become more truthful and vulnerable about themselves, and are able to assert their boundaries," says Taru Kapoor, general manager, India, Tinder and Match Group. "

Gen Z has been big on digital dates, with singles viewing these as low-pressure experiences. Nearly 68 per cent of users in this demographic find it easier to make connections online, while 67 per cent find it more liberating to meet new people this way.

It has been observed that while virtual dating is set to continue in the coming months, the youth is hoping to recommence dates in real life in the future. But for the time being, this absence of traditional dating avenues has led people to get creative at making first dates count. "Members are using their bios to seek out affection," elaborates Kapoor. "The use of the word 'cuddle' grew by 23 per cent and 'hand holding' went up by 22 per cent. After experiencing months without physical contact, daters have come to greatly appreciate the smallest moments of physical affection. It’s safe to say that little physical gestures will play a crucial role in people’s dating lives going forward."

Also read: Missing relationships that don't have a name

There is no longer a traditional chronology to courtship, rather one can see a certain fluidity in terms of expectations, emotions, and experiences. Kapoor has observed a noticeable shift in the way people interact with potential matches. They have become more transparent in their communication, and conversations on hygiene and masking-up have increased. "We see the next generation of daters seeking more open-ended relationships, with virtual experiences staying at the centre of these connections. With distance and isolation playing a huge role the past year, we perceive members on Tinder coming to the platform to find someone who lives closer to them," adds Kapoor.