Mumkin, currently in its pilot stage, will help its users talk about gender-based violence, consent, good touch-bad touch and LGBTQI concerns, among other things 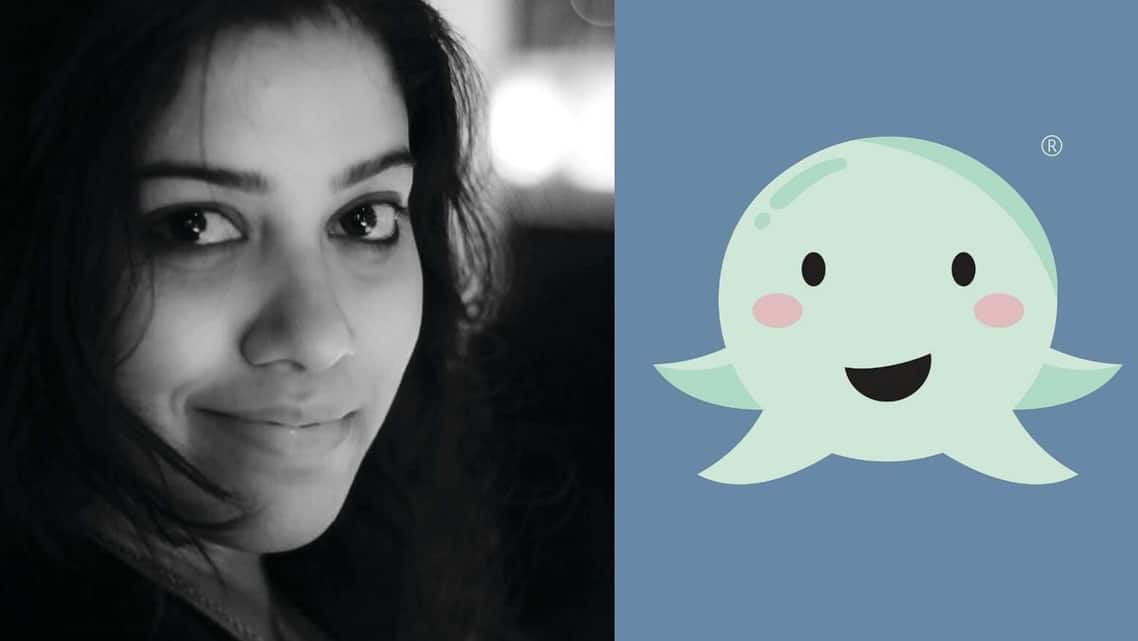 Priya Goswami, the co-founder and head of Mumkin

"There is a very real need to find a safe space for conversation," says Priya Goswami, the co-founder and head of Mumkin, an artificial intelligence (AI) driven app that enables difficult conversations. Mumkin, which was officially launched in October 2020, has an AI-enabled chatbot playing various fictional characters to help navigate these discussions. The idea was to create a safe, foolproof digital space where users could use their own devices to interact with an AI chatbot, she says. "What we are offering is a conversation partner."

The app—currently in its pilot stage—will help its users talk about gender-based violence, consent, good touch/bad touch and LBTQI concerns, among other things. However, its pilot version focuses on a topic close to its founders' hearts: Female Genital Cutting (FGC). "Both Priya and I have been speaking about FGC for almost a decade," says Aarefa Johari, the other co-founder, who belongs to the Dawoodi Bohra community, a million-strong Shia sub-sect that practices FGC or khatna. "We know how difficult it is for people to have conversations about this topic.”

Different people within the community have very different reactions to the practice, points out Goswami. For some, it may be a traumatic experience that still triggers nightmares. However, others may see it as “just” a circumcision, a simple ritual requirement. The app tries to be inclusive, allowing space for subjective responses and varied voices, she adds. “That is my role as a storyteller: to allow space for all kinds of opinion, without compromising on my own opinion on the subject.”

Of body politics and control of female sexuality

Female Genital Cutting is a type of female genital mutilation, which involves the partial or total removal of the clitoral hood and/or the clitoris. While the exact number is still unknown, the World Health Organisation (WHO) estimates that at least 200 million girls and women alive today have suffered some form of genital mutilation, with the practice mostly being concentrated in Africa, the Middle East and Asia. The severity of the mutilation varies considerably: the WHO classifies it into four levels based on this. However, at its core, the purpose remains the same. 'It is all about controlling female sexuality and pleasure," says Goswami.

She remembers first hearing about the practice through an article she read in Outlook magazine. "It was full of anonymous sources," she recalls. "I think that got me thinking about the ramifications for people to reveal their identity and speak up." This sense of secrecy that shrouded the practice also spilt into attempts to end it. One of the first women from the community to talk publicly about the FGC, Johari says that earlier attempts were mostly anonymous. In 2011, for instance, an unidentified woman from the community posted an online petition asking to end the practice. "That started getting media attention, and I began talking about it," she says.

In 2012, Goswami released her award-winning documentary, A Pinch of Skin (2012),the first from India on the subject. The film was shot entirely with anonymous hands and feet to guard the identity of the people who had undergone female genital cutting. She met Johari while making the film, going on to partner with her on another film. Their association began from there, she says. Over the next few years, they took to social media, forging connections that helped drive meaningful conversations about FGC. "Our approach towards ending this practice has always focused on working with the community, educating them and encouraging dialogue,” says Johari.

A Mumkin user, who prefers to stay anonymous, shares her experience of using the app. "I grew up thinking that the practice of khatna was a normal one, something that happened to everyone," she says, adding that it was only in college that she discovered that this was not so.

"I had a senior from college who explained it," she says. It led to her feeling angry and frustrated, she says, leading to livid exchanges with her parents. Using the app was overwhelming, she admits. "It takes you back to what everyone in the community remembers.”

As Johari points out, the all-pervasive silence and taboo associated with speaking about FGC often translate to unaddressed trauma among women who have undergone the procedure. "It was just never spoken about because it was related to female sexuality," she says. It makes it harder to initiate a conversation with a partner or the elders in your family because of this, she adds. Two things can help, she says-- accurate information about the practice and the ability to initiate an effective conversation. "That is what we try to do with the app," she says, adding that it could be useful in two ways. For some people, the simulated in-app conversation could simply be a way to let out bottled-up feelings. "However, it may also help users gain the confidence to have these same conversations in real life," says Johari.

One such person who approached her parents after using the app was the aforesaid mentioned Mumkin user. The simulated conversations on the app were far more civil than those conducted in real life, she says. “Most millennials don’t talk so nicely to their parents.” But it proved to be very useful to her. Coaching a conversation in this tone was more effective than furious outbursts; her parents finally understood what she had been trying to say for years. "I wouldn't have resolved many issues with my parents without the app." 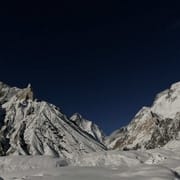