The melancholy of the vines

Domuni was nearing 70 last summer. The mounting sultry temperatures had taken a toll on her. She lived in Dharapur village in Kamrup, Assam, and had been my aunt’s neighbour for the longest time. Hers was perhaps the only roof in the locality entirely covered with skunk vines. Abandoned by her family, she had gone from house to house looking for some work and many turned their backs on her largely because of her low caste (Domuni being used as a derogatory word for a Dom woman), and she lived frugally. To this day, I don’t know her real name. Her one real love were creepers that she nurtured with great care. And her favourite was actually the skunk vine or paduri lota (also known as bhedailota in Assamese). Both names translated into the vine that farts—the skunk vine in its raw form has a stink. The smell dissipates when cooked. They grew aggressively, curling up inch by inch, transforming bare fences into a magnificent green wall. “When I die, they will take over my smell," she had said to me once.

There were other plants in her unusual garden as well—pumpkin leaves, leaves of the red Malabar spinach (puroi) and a host of gourd plants. The foliage prevented the walls and floors of her home from heating up. Another vine that grew in this garden was the water spinach, known as the kolmou xaak. It is a small vine with semi-creeper characteristics—its leaves and stems are usually stir-fried with potatoes or black chickpeas and are rich in chemical antioxidants and help in cell regeneration.

Her vines became something that defined her. For all the scatological associations, the paduri lota was embraced by the community once cooked and cleansed of its characteristic smell. Many women from neighbouring well-to-do households would arrive at her house to pluck the leaves when their children fell sick.

Like weeds, untamed creepers are often viewed as peripheral and threatening presences. The growth of creepers is manually curbed in the fear that they will obstruct the maturity of the larger plants and trees. It is a Darwinian mentality that dictates our view of creepers; we are unwilling to acknowledge that there might be mutual dependency organically occurring in the plant kingdom. Sumana Roy sheds further light in an article titled “Dalit Plants", published in the online magazine Warscapes. It talks about the popular perception of weeds and tiny plants as “pollutants" and eliminators of “native" populace in the plant and human world. She writes, “The Bangla word for ‘weeds’ is ‘aagachha’—in that it is a near antonym of ‘gachh’, which is plant or tree. ‘Gachh’, the plant or tree, is of course the canonised figure in the homo gardener’s consciousness. Anything that impedes its growth is an enemy."

Nitoo Das also writes about the skunk vine in her 2017 book, Cyborg Proverbs—

The smell climbed up walls,

After the leaves’ sins

were washed away, the green defeated

into nothing and the mash hissed with fish,

we excused old stinks and

It is as if the skunk vine requires a conditional visa to enter the human kitchen. The cooked leaves of paduri lota can provide relief to the symptoms of IBS (irritable bowel syndrome) and urinary tract problems. It grows in a variety of habitats—marshy areas and lowlands. When cooked with kusia (eel fish), it is believed to be a cure for anaemia. This vine was accepted into Indian cuisine both for its unique flavour and medicinal benefits. Easy to cook and not too elaborate, its distinct flavour gets readily dissolved when fish and mashed potatoes are added. One can also make fritters by dipping the leaves in a gram/rice flour batter. Paduri lota is not very reliant on human assistance but from Domuni’s gardening skills, I saw that they responded to her care. This is something Domuni had done over the years—optimizing water usage by interlocking the creepers with their twigs so the watering area reduces. In Domuni’s eccentric ways of creeper care there were lessons to be learnt in both cooking and gardening. 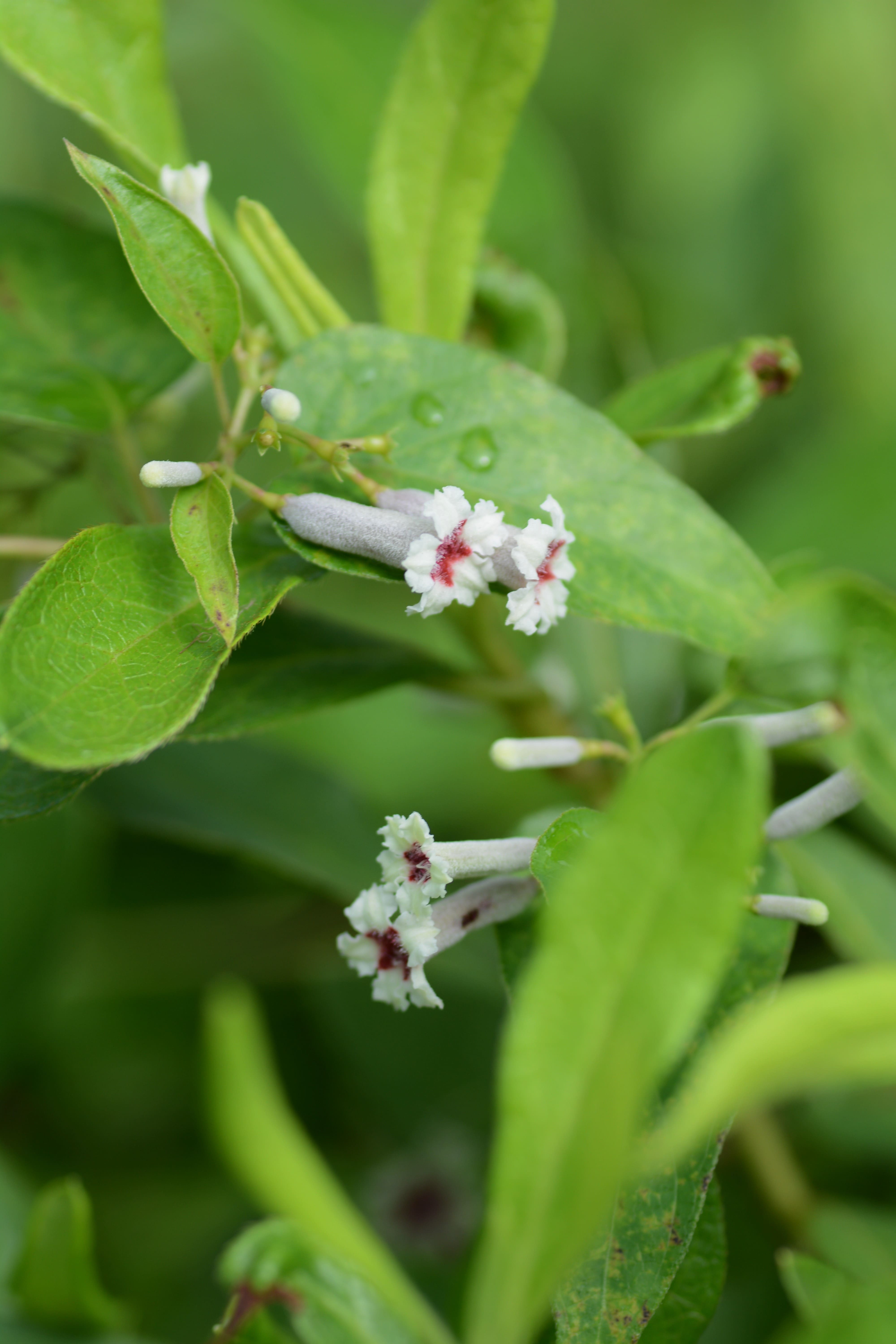 In urban areas, the fruits of climber plants like ridge gourd and bottle gourds are more common in dietary habits as opposed to eating the leafy parts. Food stylist and photographer Irin Kashyap’s love for skunk vines takes her to different parts of the city from her home in Gurugram, simply to source pumpkin leaves and other greens. “The best part of cooking creepers is zero wastage. Stems and leaves are easily mixed with vegetables the following day." Her fondness for boiled pumpkin creepers began the day she tasted the same as a part of a Naga platter. Pumpkin leaves are used to make steamed fish in Bengal too. And despite this disdain for creepers, they form a cheap source of sustenance in Assam and other parts of the North-East. Vines like noltenga (Polygonum perfoliatum), found in forest areas in the region form a part of the local diet. Its leaves are used to add tanginess to dal or used as a souring agent in curries.

Two months ago when I returned to my aunt’s place, I learnt that Domuni had died. I heard soon after that Domuni’s children had decided to turn the old house into an eatery by removing all the “unwanted" greens their mother had preserved. I believe she will live on in my mind just like the tynjang creeper from a Khasi folktale which prevents people from felling trees in the forest. Or maybe she will return as Tejimola, the girl who metamorphosed into a creeper in her struggle for life.

Rub the eel fish with salt, fry in oil and keep aside. Boil potatoes and mash them well. Now, wash the skunk vine leaves to get rid of any dirt and make a coarse paste with ginger and garlic, ideally using a mortar and pestle. In the remaining oil used to fry the eel, add a few slices of garlic and crushed peppercorns. Stir gently and add the mashed potatoes. Now add the green paste. Pour 1-2 cups of water and let it boil well. Reduce the flame and cook on low flame for 5 minutes. Let the curry cool a little. Serve with rice.