The global quest to reach Mars took another giant step forward when Nasa’s InSight (Interior Exploration using Seismic Investigations, Geodesy and Heat Transport) lander arrived successfully on the planet on 26 November after a seven-month journey. According to Nasa’s website, the InSight probe will now study the planet’s deep interior to understand how celestial bodies with rocky surfaces were formed.

This epic moment in space exploration also coincided with National Geographic’s ongoing documentary and science fiction TV series MARS, now in its second season. While its first season was all about reaching the planet, the new season begins nearly a decade later, when the base on Mars has grown from a few dozen people to a few hundred. Growing commercial interests cause friction between those looking to make profit and those pursuing science. “With far more people on Mars, the social interactions become more complex—and real—highlighted by the prospect of the first child to be born a Martian," explains American writer Stephen Petranek, author of the book How We’ll Live On Mars (2015). Petranek is also the co-executive producer and scientific adviser for the series. In an email interview with Lounge, Petranek talks about the trade-offs of going to and surviving on Mars and why it could take us almost 1,000 years to terraform the atmosphere on the Red Planet to make it more earth-like. Edited excerpts:

Nasa’s chief scientist recently said there were plans to send humans to Mars in the next 25 years. Do you think this is an achievable timeline? What are some of the hurdles that need to be cleared if this plan is to be achieved?

Nasa has a new Space Launch System rocket that is similar in design to old Saturn 5 rocket that took men to the moon. Nasa also has a new capsule called Orion that has essentially the same technology as the old Apollo capsule, but significantly larger. What Nasa has not designed or built yet is a lander for Mars. Nasa is also focused on going to the moon again to “practise" going to Mars. Therefore, Nasa is not likely to do much more than an orbital fly-by of Mars by the late 2030s or early 2040s, essentially a repeat of the Apollo 8 mission to the moon but at Mars, which is 1,000 times farther away from earth than the moon. Meanwhile the Russian Space Agency and the Chinese Space Agency have declared they will send humans to Mars in the 2030s and 2040s. If those estimates prove realistic, they likely will force Nasa to re-evaluate its timetable and goals. Long before that, SpaceX will land humans on Mars. Elon Musk, the CEO of SpaceX, said recently that the rocket company will land a cargo mission on Mars—possibly even humans—by 2024. A realistic guess is that SpaceX will land the first humans on Mars by 2030. As this becomes more and more obvious, Nasa is likely to cooperate on such a mission. Interestingly, the mission is far more likely to succeed if it is a joint venture between Nasa and SpaceX. 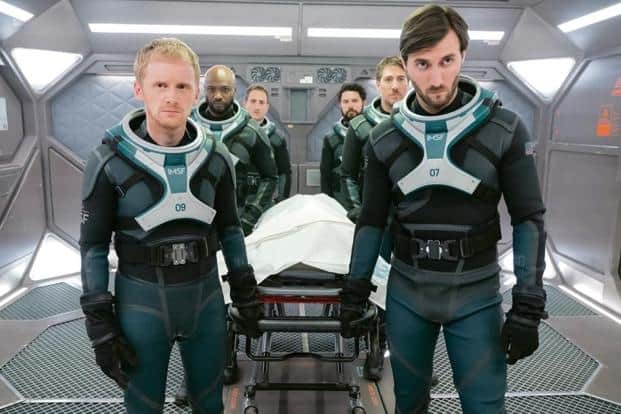 Do you feel Elon Musk will have a big say in this? He recently spoke about having an outpost on Mars in just a decade from now. What are your thoughts on this and Musk’s vision for interplanetary travel?

Musk created a rocket company with a single, clear, corporate mission: to create a sustainable civilization of humans on Mars. The company is singularly focused on this idea and many of the people who choose to work there do so because they want to see humans on Mars as soon as possible, if only as a backup to civilization on earth, which is under the constant threat of annihilation events. Musk told me he will be “extremely disappointed" if SpaceX has not landed humans on Mars by 2030. More interestingly, he has repeatedly said he could build as many as 1,000 Mars rockets, each carrying 80-100 people before 2050. Therefore, by 2050, he could transport 80,000 people to Mars every two years, which could result in a population of about a million by 2075. Because many of the threats to humans as a species on earth will also be threats on Mars, humans must prepare to become an interplanetary species that is ultimately nomadic, moving from solar system to solar system. As we develop technologies to terraform Mars and make it more earthlike, we’ll also develop a deep knowledge of other more-earthlike planets in nearby solar systems. We may choose to move to such planets long before we completely terraform Mars.

You have said that one of the trade-offs of going and surviving on Mars is the amount of radiation we will be exposed to. What sort of technology, infrastructure and defences will we need to survive this?

Defences against radiation will be basically low-tech, especially in the first 50 years or so. People will find caves, overhangs in craters or underground lava tubes in extinct volcanoes in which to build their habitats. They will wear comfortable space suits to shield them from solar radiation, though nothing wearable will stop cosmic ray radiation. Mars will be a lot like Antarctica in that humans will live indoors, often shielded from radiation by mounded regolith (the soil on Mars that is full of smectite, a clay similar to cat litter).

How difficult or tricky will it be to terraform the Martian atmosphere? Do we have the requisite technology to make this work? If not, then what sort of equipment or technology will we need to make the atmosphere on Mars habitable?

Terraforming Mars atmosphere, which is only 1/100 as dense as earth’s and is 96% carbon dioxide, is the most challenging part of creating a more earth-like environment there. It may well take about 1,000 years to do this, and it will start with a counter-intuitive effort to create a runaway greenhouse effect on Mars by melting frozen carbon dioxide on Mars’ poles. Meanwhile, a device going to Mars on Nasa’s 2020 Rover—the successor to the Curiosity Rover now on Mars—called Moxie, is designed to take in carbon dioxide from the Martian atmosphere, split off the carbon atom, and leave pure oxygen to breathe. Water on Mars can also be split into hydrogen for fuel and oxygen to breathe by passing an electric current through it, a process called electrolysis. 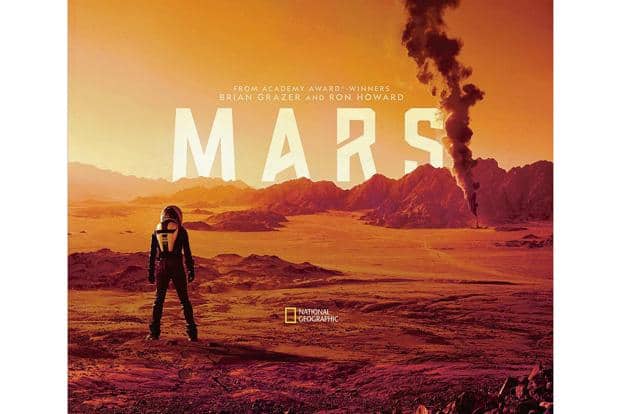 How pivotal is Nasa’s Mars 2020 rover mission in our overall preparation to reach the planet and become, as you said, a “space-faring species"?

The 2020 Rover carries many experiments that will increase our understanding of Mars and how we can live there, but its most crucial focus is to discover whether or not life ever existed on Mars. If we do discover ancient life on Mars, much less anything alive now, it will reshape our understanding of the universe and possibly whether we want to “save" Mars from exploitation as a scientific “park", much as we have done with Antarctica.

The space industry has evolved into a gigantic entity in recent years. Private space voyages, deep space research and exploration are just some of the facets. How important will it be to keep a fine balance between our human, scientific and commercial goals?

Governments are rapidly losing control of space as private industry develops cheaper and cheaper launch abilities. A mere five years ago, a typical telecommunications satellite cost $250 million to place in the geosynchronous orbit. Today, it can be placed there for less than $60 million. As reusable rocketry becomes ubiquitous, launching a large satellite to orbit could come down to as little as $5 million per mission. Grabbing near earth asteroids full of precious metals and moving them to earth orbit for mining is not only feasible, it will soon happen. We need a replacement for the only treaty we have on space, the 1967 treaty that does not anticipate the new opportunities in space we have now created.

The next episode of MARS airs on National Geographic on 8 December at 9pm. The series is also available on Hotstar.