At Typhoon Shelter, a fine-dining Cantonese restaurant in Mumbai, a dessert titled The Zen arrives as a simple arrangement of pebbles on a plate, and is served with this instruction: tap each marbled orb with the back of your spoon to differentiate the real from the edible. Once you cut into the greyish-white glaze, its deceptive exterior yields to reveal a soft, vanilla-caramel core, infused with a hazelnut crunch. According to “pastry architect" Solanki Roy, the creator of this avant-garde dessert, this simple activity also draws silent (sometimes sullen) diners into conversation. “Even if you’re not talking to each other, once this arrives, you have to," she smiles.

The Zen has is only one example of the striking conceptual desserts the former pastry head at Gaggan, Bangkok, has been crafting in her role as consultant chef with Gourmet Investments Pvt. Ltd (GIPL). For their fashion-inspired restaurant Runway Project, Roy created The Godfather, a cigar-shaped chocolate cannoli filled with tiramisu and served in a humidor box that releases a cloud of hickory smoke when opened. The glossy, tangerine-shaped dessert Learning Mandarin has home-made orange marmalade in its centre and is served with pieces of kek lapis, an Indonesian layered cake. 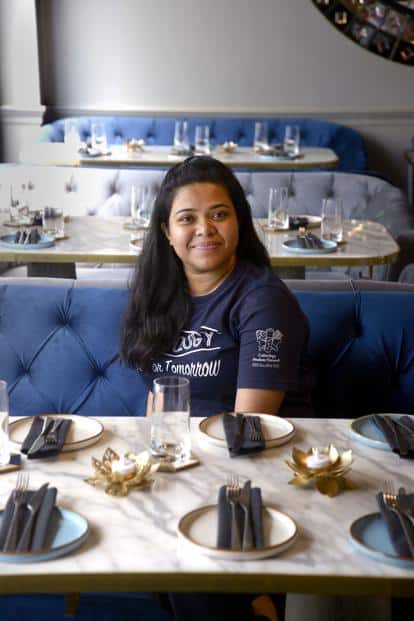 Despite maintaining a low-key profile so far, eschewing press and social media attention, the chef has had an impressive climb. Roy passed on her medical studies and enrolled at the Institute of Hotel Management, Trivandrum before working as a part-time baker at Flurys in Kolkata. An internship at Fauchon, a French gourmet food company, took her to Paris, and by 2014, she was heading the pastry department at one of Asia’s most-awarded restaurants. Chef Gaggan Anand offered her the job on the phone, without ever meeting her in person. “He makes very quick decisions," she laughs. “One thing I learnt from him is how to be fearless and spontaneous." 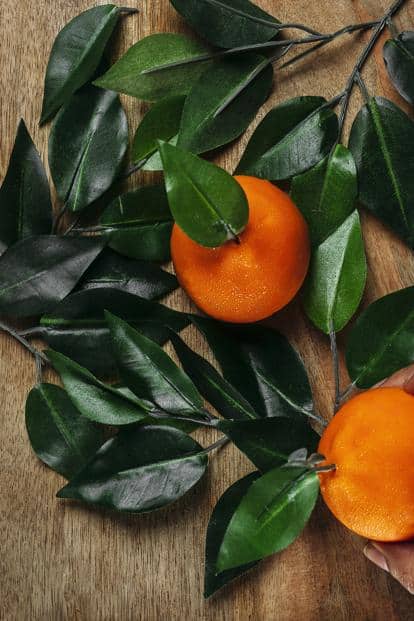 It’s been around seven months since Roy arrived in Mumbai, a city she’s never lived in, and didn’t expect to work in. “Mumbai is a very competitive market, there’s something new happening constantly, and I love that," she says. And while she’s inspired by the city’s dynamic culinary scene, she hopes to see more daring ideas on dessert menus. “In terms of innovation, I think there is a gap. Because technique and skill is common all over the world, but innovation is what makes you stand apart."

Roy has a few personal projects she’s excited about (while being protective of details), which includes launching her product line, possibly with artisanal chocolates. She will also be designing the dessert menu for the Mumbai outpost of Colombo’s famous Ministry of Crab, which is scheduled to open next year. Her aim, as usual, will be to draw attention to the overlooked last page of restaurant menus. “People don’t really come (to a restaurant) for the desserts. But it’s the last bit of your experience, and I want it to be special and memorable."