Smashing it with sartorial strokes

Rule-breakers have the most fun on tennis courts. Just ask American champions Venus and Serena Williams, who are known for their creative uniforms as much as their dexterity with the racket. From wearing trench coats and catsuits to lingerie-inspired ensembles, the Williams sisters are among a non-conformist set of tennis players whose offbeat style choices have led to many an exchange of ideas between sports and fashion over the years.

But taking fashion risks on other tennis courts is one thing, and doing so at Wimbledon entirely another. The Championship has one of the strictest dress codes in the game, one that continues long after other Grand Slams relaxed their rules.

The US Open, for instance, has allowed colourful clothing since 1972, but Wimbledon has only moved from a mostly white to an all-white rule. There is an emphasis on modesty too, and even as hemlines grow shorter and designs on the court become more experimental, deviations from the rule can be controversial.

Venus, forever on the edge when it comes to Wimbledon whites, had to swap outfits mid-match in 2017 after her pink bra was exposed during the game. In 2008, Russian Maria Sharapova’s tuxedo-inspired uniform, comprising a top and shorts, had competitor Alla Kudryavtseva saying she had enjoyed beating her— mostly because she didn’t like the outfit (and she wasn’t the only one).

Sartorial subversion has existed in tennis, specifically on the Wimbledon courts, since the early 20th century, when Suzanne Lenglen wore a sleeveless pleated dress on court. American tennis player Gussie Moran, sometimes known as “Gorgeous Gussie", is remembered more for knickers flashing under her dress as she took the court in 1949, while compatriot Anne White became famous, or, rather, notorious, for playing in a white catsuit in 1985.

Sports fashion controversies tend to be dominated by women, but men too have had their small share of rule-breaking. Swiss Grand Slam champion Roger Federer arrived on the Wimbledon court in 2009 with gold trimmings, especially on his bag, outshining the whites.

While sports aren’t traditionally associated with fashion, recent decades have transformed athletes into legitimate style icons. Serena is a two-time American Vogue cover girl and will soon launch a hotly anticipated beauty brand, while others such as Federer and Spanish powerhouse Rafael Nadal, whose popularity is no longer limited to sportswear, have multimillion-dollar deals with Nike. Audiences, on and off the courts, idolize these players and aspire to dress like them.

When news came in earlier this month that Federer may break a 24-year deal with Nike and move to Japanese casualwear label Uniqlo, which could kill the popular RF brand named after the player but owned by the brand, my husband informed me that his friends, devoted fans of Fedex (as the player is nicknamed), were contemplating an overhaul of their wardrobes.

Be it tennis or football, sport sets trends. Little wonder, then, that in tandem with the ongoing Fifa World Cup, Nike set up collaborations with Virgil Abloh and Kim Jones, while Versace released its own take on the popular football jersey, priced at $700 (around ₹ 48,000). Tennis shoes and polo shirts are also traditional to sports, while the rise of “athleisure" has brought mesh, spandex and other performance fabrics worn by athletes on to runways and the streets. These wearables may be inspired by sports but their impact isn’t just limited to the playing field. Worn by athletes over competition clothing, the tracksuit is a recurring trend. They might not be to everyone’s taste but Juicy Couture’s velour tracksuits are so iconic that one is exhibited at London’s Victoria and Albert Museum. Turn to Gucci, Kanye West’s Yeezy, or Puma, whose collaboration collections are striking. Closer home, check out Norblack Norwhite’s reversible Bandhani tracksuits.

Designed to enhance mobility and comfort, performance fabrics can increasingly be spotted off playgrounds too. Lycra is used in denim for a more sculpted silhouette while mesh is employed by labels like Zegna Couture and L’Etoile Sport. TENCEL, which has been used in active-wear since the 1990s, was used by Indian designer Rajesh Pratap Singh for a collection earlier this year. 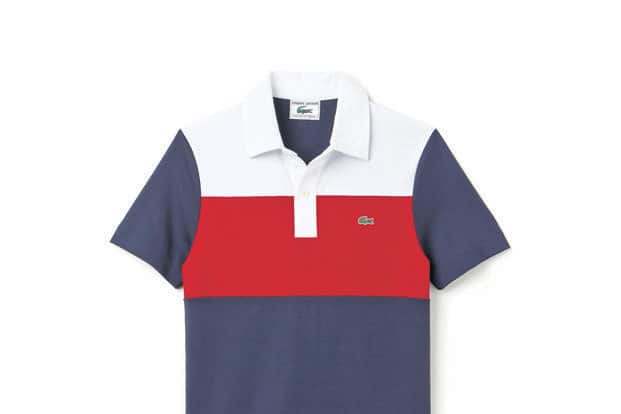 The credit for polo shirts goes to French tennis player Jean René Lacoste, who designed it to wear to the 1926 US Open, and went on to start his own brand post retirement.

Today, the design is synonymous with Friday dressing and offered by countless brands, while Lacoste just reissued a selection of designs to mark its 85th anniversary.

Will the polo shirt survive to be 100? In all probability, yes. Imagine the 21st century without sneakers. Football cleats make a bold statement with bright colours and patterns, while lifestyle sneakers are replacing heels and Oxfords.

Stan Smith sneakers by adidas, originally designed for tennis players, are now a rage among street-style stars and often recreated, by fashion designers like Raf Simons and Aneeth Arora of péro. 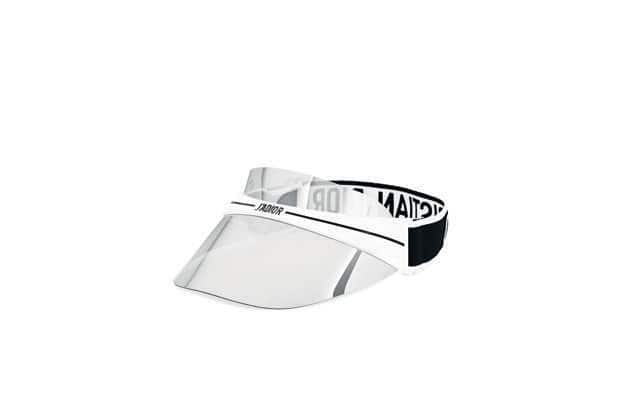 Tennis players, golfers and athletes who play outdoor sports wear these crownless caps for sun protection. The visor is an object of fascination for fashion brands like Dior, whose designs include visor sunglasses.