The focus on actor Kate Winslet’s body just takes away from her talent. But what the body looks like doesn’t matter—and probably never has 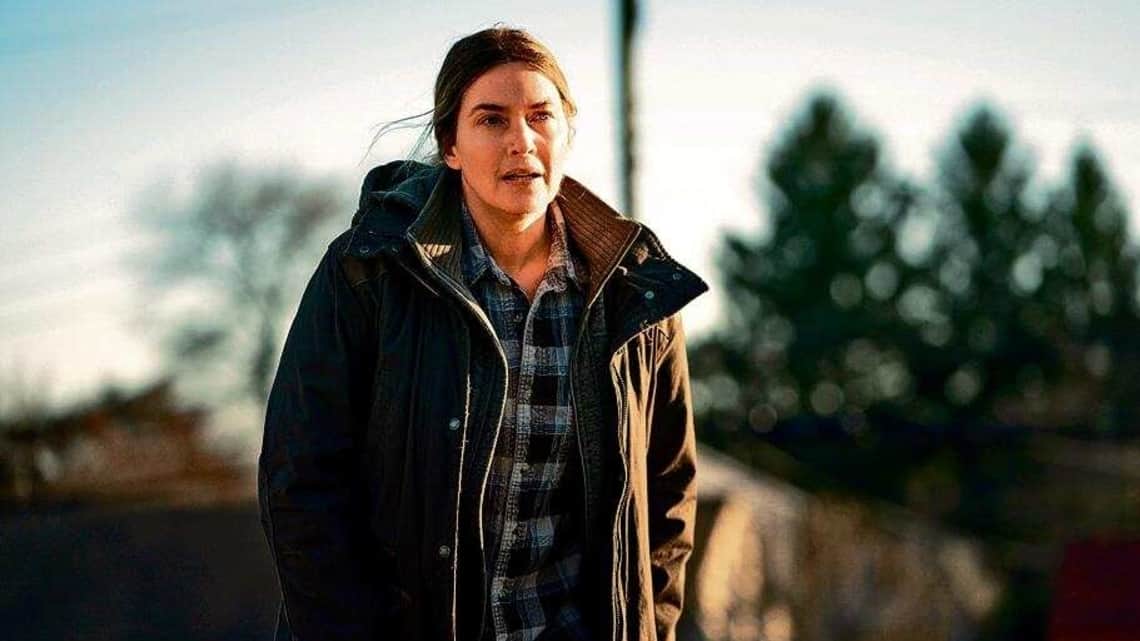 Kate Winslet in 'Mare Of Easttown'.

I was in class VII when Titanic sailed into Chennai’s Ega Theatre, in 1997. The seats were creaky, the popcorn coated in rancid butter, and the air-conditioning blew hot through the three hours and 30 minutes we spent there. But it didn’t matter. I was transfixed: by the old-world glamour, the clothes, the glorious (in retrospect, saccharine) love story, the nudity (I was 12) and Leonardo DiCaprio.

We didn’t have internet back then, I remember, so my obsession with the movie mostly translated into watching television interviews and poring over every article I could find on it. I even began carrying the clippings to school to help further lunchtime discussions on the movie. During one of those conversations, I realised some people had a problem with Kate Winslet.

Also Read: 'My body is a feminist issue'

“God, Leo is so gorgeous,” said a classmate, one of those effortlessly attractive teenagers, already popular with the boys. “I can’t believe he is with her, though,” she continued, pointing to that familiar image of Jack kissing Rose’s gloved hand on the Grand Staircase of the Titanic. “She’s so fat.”

I remember looking down at that picture and thinking Winslet wasn’t anything close to fat. I was, however: not just fat but clinically obese, tipping the scale at 80-something kilograms.“If people think she’s fat, they must think I am monstrous,” I told myself. I stopped eating my lunch at school, convinced that to be seen feeding a fat body in public was almost criminal.

“Fat shaming is real, constant, and rather pointed. There are a shocking number of people who believe they can simply torment fat people into weight loss and disciplining their bodies or disappearing their bodies from the public sphere,” wrote feminist writer and professor Roxane Gay in her book, Hunger: A Memoir Of (My) Body.

I know what she means, having spent the last two decades of my life avoiding these people, not always successfully. If you have ever struggled with your weight, you know the sort: the relative who tells you, “You would be so pretty if you lost some weight”; the trainer who takes your money and spends most of your training time asking you how you managed to let yourself get this way; the woman at the fancy clothing store who eyeballs you and tells you they don’t stock those sizes; the (usually unqualified) nutritionist who swears that the road to good health is paved with clear soup, apples, sliced cucumber and unwavering self-deprivation.

I can only imagine the trauma of being fat-shamed constantly, publicly, as Winslet was. “If Kate Winslet had dropped a few pounds, the Titanic would never have sunk,” said comedienne Joan Rivers, (in)famously, about the then 22-year-old actor. In a February interview with The Guardian, Winslet talked about the casual cruelty of tabloid journalists at the time. “They would comment on my size, they’d estimate what I weighed, they’d print the supposed diet I was on. It was critical and horrible and so upsetting to read,” she said.

Also Read: Why weight-loss is the wrong fitness goal

The constant criticism didn’t hold her back, however. Over the past two-and-a-half decades or so, Winslet, the poster child of method acting, has been nominated for the Academy Awards seven times (she won the “Best Actress” Award in 2009 for The Reader) and has 11 Golden Globe nominations (she won four) to her credit. She has transmuted into some of the most memorable characters to have graced the silver screen: the vulnerable, non-conforming Rose Dewitt Bukater (Titanic); despondent housewife April Wheeler, stifled by mediocrity, marriage, and mundanity (Revolutionary Road); vivacious Juliet, convinced—like many seekers of Utopia—that killing is a cruel necessity (Heavenly Creatures); Hanna Schmitz, whose shame at being illiterate triumphs over her guilt about her Nazi past (The Reader).

Winslet had often said that giving birth to her daughter, Mia, changed things considerably for her. By 25, the impact of all that commentary “kind of….evaporated,” she said in The Guardian interview. My own aha moment happened a little later in life—the year I turned 30. I discovered two things: the body neutrality movement and powerlifting. Unlike the body positivity movement, where the physical self is still central to the discourse, often veering towards the fetishisation of a specific body type, body neutrality believes that loving your body isn’t essential. It is simply about letting your body be, focusing on what your body can do rather than what it looks like.

In a world filled with conflicting opinions of an “ideal” female body, this can be profoundly liberating; we spend way too much time talking and thinking about our bodies, in general, I think. This is precisely why the recent furore over Winslet’s bulgy belly in The Mare Of Easttown annoyed me. A lot. The series, which is as much a take on the miasmatic mess of small-town America as it is a whodunnit, had Winslet playing Mare Sheehan, a 40-something grandmother and detective, trying to solve the murder of a young girl. In a 31 May interview with The New York Times, Winslet referred to a sex scene with Guy Pearce where her belly appeared a trifle jiggly. When Craig Zobel, the director, offered to edit it out, she refused to let him, she told NYT. The comment went viral.

Frankly, I barely even noticed Mare’s belly when I watched the series—the sequence lasts all of 10 seconds—and I doubt most viewers would have either. Instead, I was sucked, inextricably, into the inner world and life of this flawed, complex, deeply unhappy woman. Don’t get me wrong. I am all about normalising and deeming desirable a range of bodies, including mature ones with softening midriffs. However, I am tired of hearing about the “bravery” with which Winslet inhabits her own body, stemming from her refusal to change its contours and dimensions. The compliment often feels misplaced, condescending, coming from a place of moral superiority. Neither thinness nor its opposite is a real virtue, after all.

Mare, the character, was refreshingly indifferent to her body, dressing it in shapeless, functional baggy clothes and nourishing it with hastily-chomped-down fast food. Perhaps it is time we were too. These constant ruminations on Winslet’s body take the focus away from her astonishing talent and rigorous discipline as a performer. If we must talk about Winslet’s body, let us talk about what she did with it in Mare Of Easttown—how her slumped shoulders and sloppy posture communicated an intense world-weariness, how she pulled off that great Philly accent, how she managed to make her emotional turmoil clearly visible, despite the studiedly impassive expression on her face.

What it looked like does not matter and probably never has.