Mood: How the Lounge team is feeling this week

From Assam NCR crisis to Neil Gaiman's tweet to India, Lounge takes on the biggest updates of the week

Fruit of the loom

There’s no such thing as too much handloom. Ahead of World Handloom Day (7 August), we have a new designer on our lust list—Kshitij Jalori. The Delhi-based textile designer worked with Rta Kapur Chisti and Sabyasachi Mukherjee before launching his eponymous label in July with three collections focusing on Indian weaves, including Banarasi jackets, chintz co-ord sets and pashmina brocade jackets. The best part? If you outgrow the ensembles, Jalori offers to buy back the designs, hoping to use the pieces for archival or restoration projects. —SD 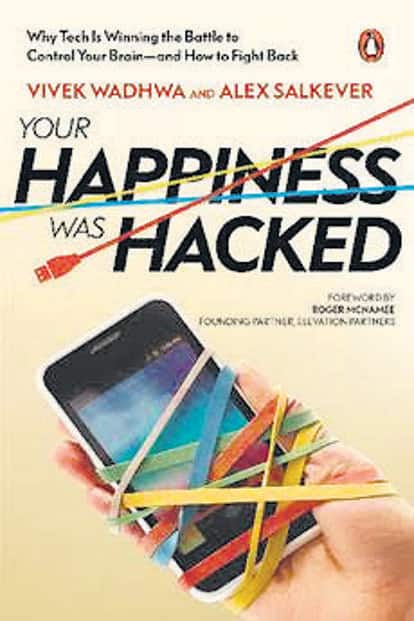 High on tech but happy

The debate over technology’s grasp over our daily lives almost always topples over into a choice between extremes. Horrified by the deadly clutch of our smartphones, and the myriad other gadgets that invade our waking hours, we desperately seek ways of de-addicting ourselves. But living with gadgets need not be at the cost of our sanity or our emotional well-being, nor should it push us into seeking solitary retreats where we are forced to live tech-free for days. In their timely new book, Your Happiness Was Hacked (Penguin Random House, ₹ 599), Vivek Wadhwa and Alex Salkever, both experts in the field of contemporary technology, show us ways to deal with the burden of the digital age as well as find a balance between our real lives and the ones we live via electronic screens. —SG 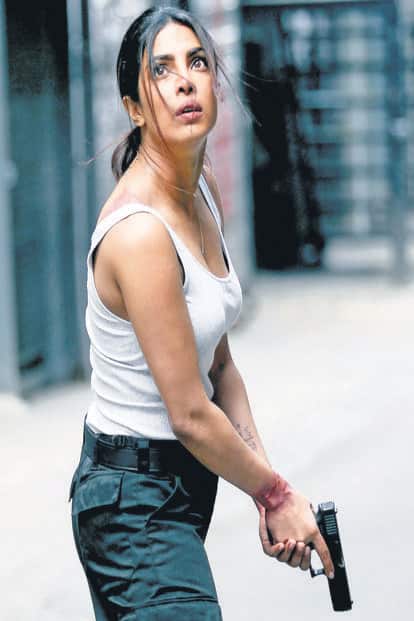 Gaiman flying in, Chopra out

When Neil Gaiman announced on Twitter on 31 July that he was “coming to the Jaipur Literary Festival", a collective squeal went around the Indian internet. True, the custodians of the festival had announced at the conclusion of the 2018 edition that Gaiman—along with Zadie Smith and Yuval Noah Harari—was going to be a part of the 2019 edition, but there’s something about hearing it confirmed by Neil Himself (not a typo; that’s his Twitter handle). We are assuming more people are going to pretend they’ve read each one of his books than ever before.

While Gaiman is headed our way, Priyanka Chopra moves further away from Mumbai with each new Hollywood signing. Her latest, and potentially biggest, part is the female lead opposite Chris Pratt in an adaptation of the comic series Cowboy Ninja Viking. The film will be helmed by Michelle MacLaren, who was the executive producer of Breaking Bad and director of some of the show’s best episodes. —SB, UB 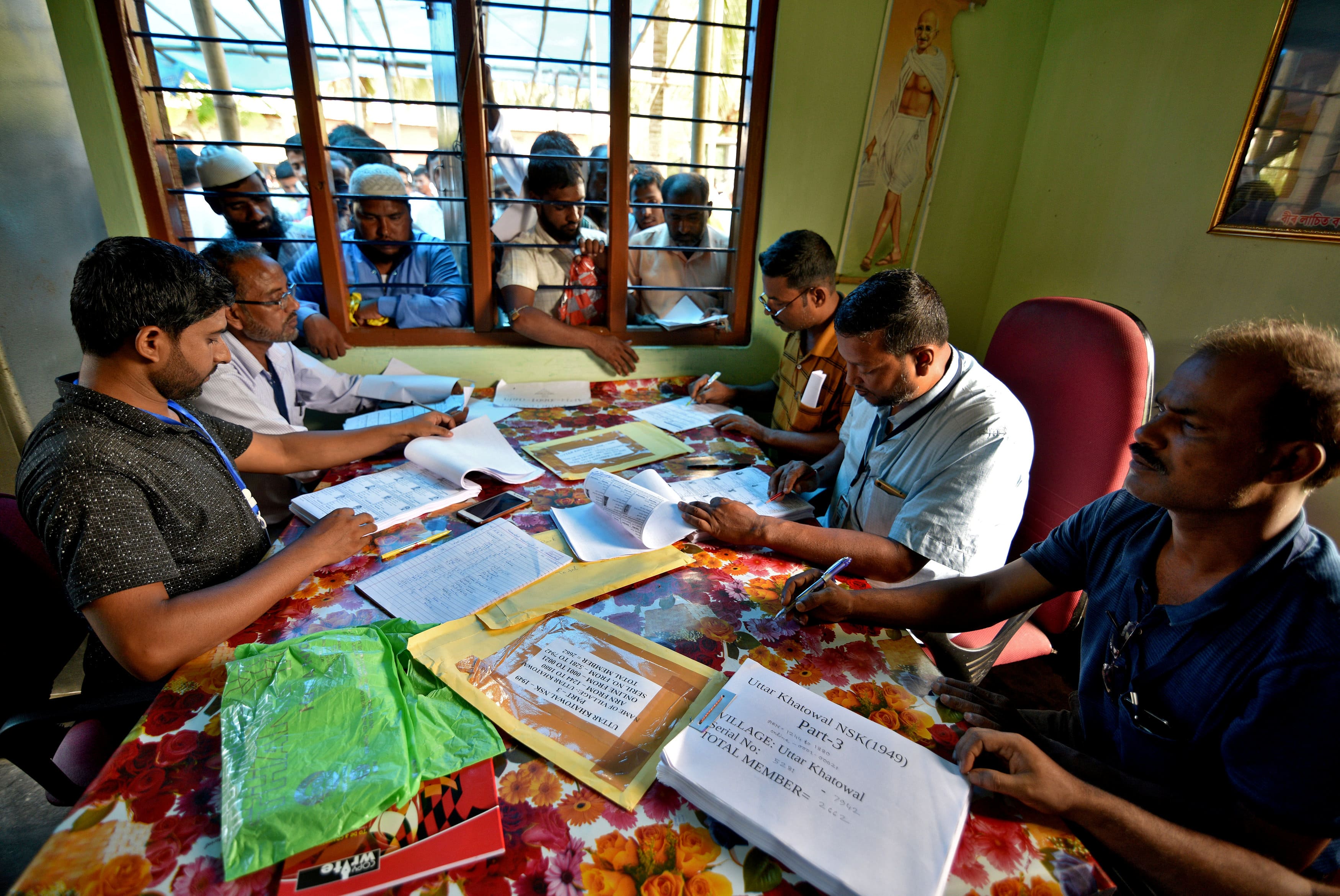 The release of the draft National Register of Citizens (NRC) in Assam on 30 July has ignited a political firestorm. Four million people are missing from the list, and face uncertainty about their citizenship status. West Bengal chief minister Mamata Banerjee led the charge against the project, saying that it was “turning Indian citizens into refugees". The war of words has waged in print, on social media and on television screens all week. Missing in this polarized debate, conducted with one eye on the 2019 general election, is the nuance necessary to make sense of a complex and long-standing issue.

The NRC exercise was first mandated in the 1985 Assam Accord, which brought an end the violent, student-led agitations against “outsiders" that kicked off in 1979. Any understanding of what’s going on now requires us to untangle the web of intersecting strands of identity, indigeneity, nationalism and xenophobia that were its driving factors. A good starting point is Sanjib Baruah’s book India Against Itself: Assam And The Politics Of Nationality (1999), which lays down the history of tensions between Assamese sub-nationalism and “pan-Indianism" since colonial times. Sanjoy Hazarika’s Rites Of Passage (2000) takes a broader view, merging narrative and analysis to unpack the factors behind the migration from Bangladesh, and its social, political and economic fallout.

Neither book provides easy solutions to the conundrum of balancing Assamese anxieties about identity and culture with the rights of people who have lived there for decades. But, as any doctor will tell you, there can be no effective prognosis without an accurate diagnosis. —BK