Monsoon Special: Fantastic critters and where to find them

From a frog with fancy footwork to a photogenic pit viper, here are some amazing creatures that can be spotted easily during the monsoon

If puddles and flooded roads are one aspect of the monsoon, the other aspect is the appearance of gliding frogs, fantastical dragonflies and crooning cicadas.

India is home to more than 45,000 species of plants and 91,000 species of animals, spread across its wetlands, jungles, mountains and coasts. And some of these species can be spotted more easily in the monsoon.

Also known as the Himalayan salamander, this tailed amphibian has been recorded in Darjeeling, Sikkim, Meghalaya, Manipur and Arunachal Pradesh. The Himalayan newt is known to be a secretive creature and spends most months in hibernation. It comes out during the monsoon to breed and can be spotted near lakes, ponds, rain puddles and other aquatic habitats. 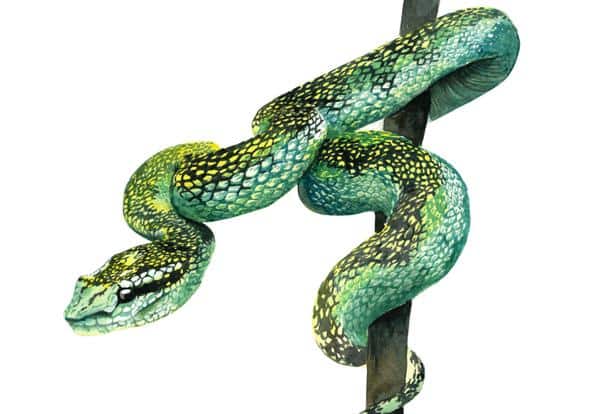 This terrestrial venomous snake, with extremely photogenic scales and patterns, can be found in the forests of Maharashtra, Goa, Karnataka and Kerala, across the Western Ghats and along the Malabar Coast. Though it’s primarily green, it can also be spotted in other colours: yellow and brown. Largely a nocturnal creature, it rests on rocks and trees near water bodies. Imagine a frog gliding like a parachute. These fascinating amphibians get their name from their ability to break their descent by using their huge webbed feet while jumping from treetops and moving from branch to branch. Their feet look like spread-out gloves when stretched and this allows them to make jumps of 9-12m effortlessly. They are mostly found in the Western Ghats. Belonging to the Swallowtail family, this beautiful butterfly can be found in the evergreen forests of the North-East. They appear after the pre-monsoon showers and are one of the common species that can be spotted in a butterfly assemblage on wet soil. They get their name from the sword-like tails on their hind wings. 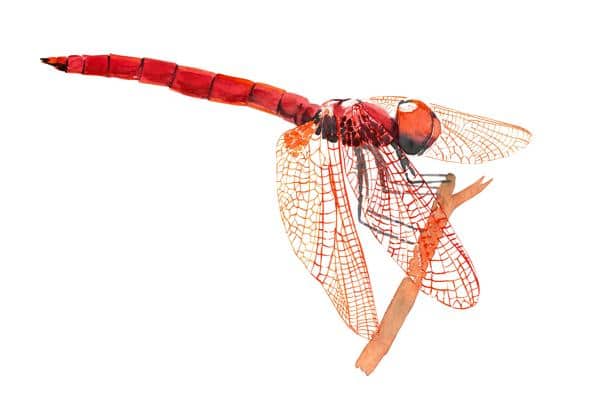 A frequent sight at marshlands, these vibrant species of dragonflies breed near water bodies and can be found across the country. The distinguishing feature between the male and female crimson marsh glider is colour. The male dragonfly is crimson, while the female dons a mix of yellow and brown shades. This freshwater crab was one of five new species discovered in the Western Ghats in 2016. It is vividly hued, with a red shell and pincers in a shade of orange. Worms are common prey for these crabs. The frog gets its name from the distinctive movement it makes with its legs. Found near streams and rivers, these frogs not only use their white vocal sacs to attract females, but waves either hind leg with the webbed feet firmly open. While some frogs use these movements during breeding season, others use it as a defensive mechanism to keep other males away from their territory. There’s no sound more synonymous with the monsoon than the song of cicadas; their murmurs after sunset bringing jungles to life. While there are over 3,000 species across the world, India is home to more than 150 species. They are characterized by their prominent eyes and loud song, produced from the exoskeleton. Mostly found in parts of Karnataka and Kerala, Bibron’s coral snake is named after the French herpetologist Gabriel Bibron. It is a rare venomous snake that can be identified by its dazzling red colour and brownish stripes. Nocturnal in nature, it is commonly found in wet forests and plantation areas. Tiger beetles are the fastest and biggest species of predatory beetles. What sets them apart from other beetles is their protruding eyes, long legs and curved mandibles. Some of them appear after monsoon showers and are known to prey on other insects and larvae. Illustrated here is a gorgeous Azure tiger beetle