JLF 2019: A galaxy of literary stars in Jaipur

It’s festival season again and “the greatest literary show on earth" is round the corner. Like every year, the Jaipur Literature Festival (JLF) is bringing writers from different corners of the world to Diggi Palace in the capital of Rajasthan. Among Indian writers, the list features prominent names in the regional languages, including Malayalam writer Benyamin, who won the inaugural JCB Prize for Literature last year, and the stars of Tamil writing, such as poet Salma and Perumal Murugan. Actor Manisha Koirala, who recently released her memoir about surviving cancer, is one of the attractions, as are English-language writers like Chitra Banerjee Divakaruni and Prayaag Akbar. From this long and august list of writers, Lounge picks 10 names to look out for at JLF 2019. 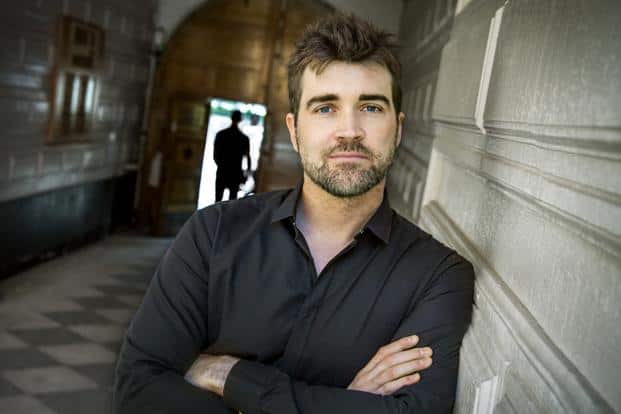 AJ Finn
American publisher Daniel Mallory, who worked in the UK for a decade, shot to fame last year with the publication of his noir fiction (under the pseudonym of A.J. Finn), The Woman In The Window. Described as a Hitchcockian thriller, it is now of a league with Gillian Flynn’s Gone Girl and Paula Hawkins’ The Girl On The Train. The crime fiction enthusiast has now turned to full-time writing and returned to New York City, where he is from. A movie based on the book is coming up in 2019. 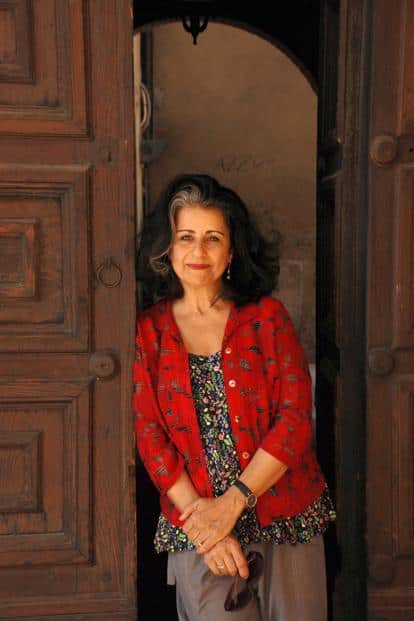 Ahdaf Soueif
Acclaimed Egyptian writer and chronicler of the revolution of 2011, Soueif is best known for her novel, The Map Of Love, which was shortlisted for the Man Booker Prize in 1999. An outspoken critic of authoritarian regimes and defender of human rights, her sessions will hopefully lead to some fiery conversations. 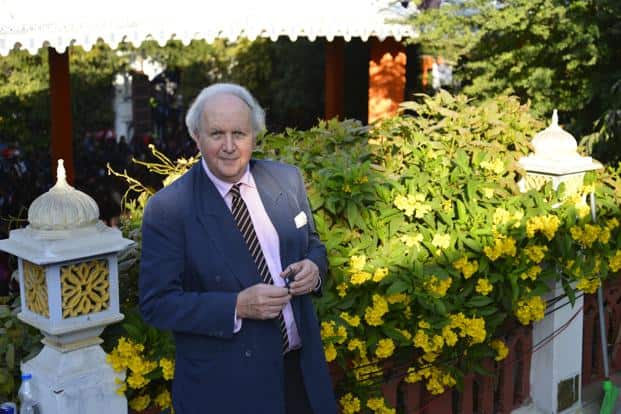 This well-loved Scottish novelist and creator of the popular series, The No. 1 Ladies’ Detective Agency, hardly needs any introduction. Apart from his delightful mysteries, the former professor of medical law is also known as an “amateur bassoonist" and is the co-founder of The Really Terrible Orchestra. 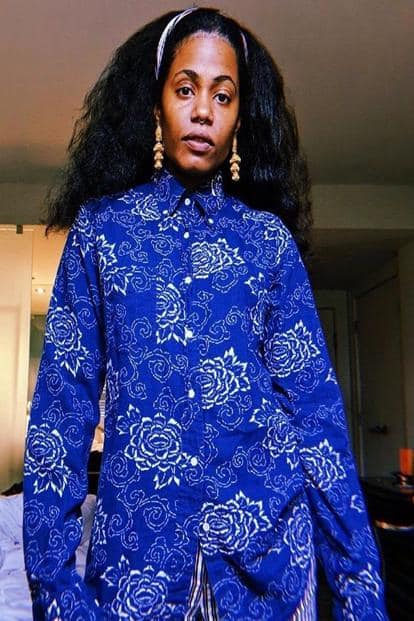 Akwaeke Emezi
Igbo and Tamil writer and artist Emezi made a splash with their debut novel, Freshwater, published last year. Winner of the Commonwealth Short Story Prize for Africa in 2017, their work has featured in several literary journals and magazines.

If you were bowled over by Luca Guadagnino’s award-winning movie Call Me By Your Name, here’s your chance to meet the man whose book started it all. The New York University professor of writing and scholar of Marcel Proust is currently working on a sequel to the best-selling novel and movie. We are all ears! 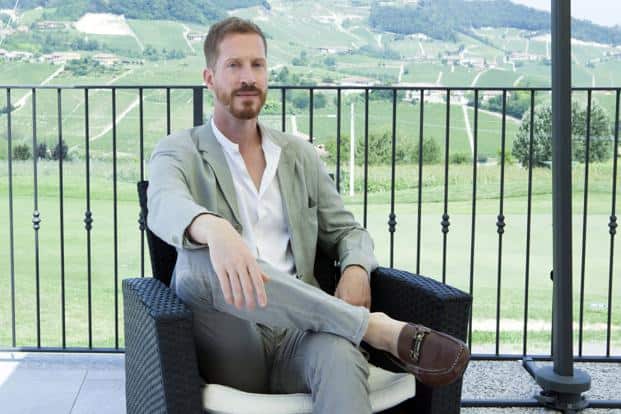 Winner of the Pulitzer Prize for Literature last year for his novel Less, Greer is one of the big-ticket appearances at this year’s JLF. Arthur Less, the anti-hero of his much lauded comic novel, is a failed novelist, who, in his 50th year, decides to undertake a whirlwind tour of the global lit-fest circuit. That’s really as meta as it gets. 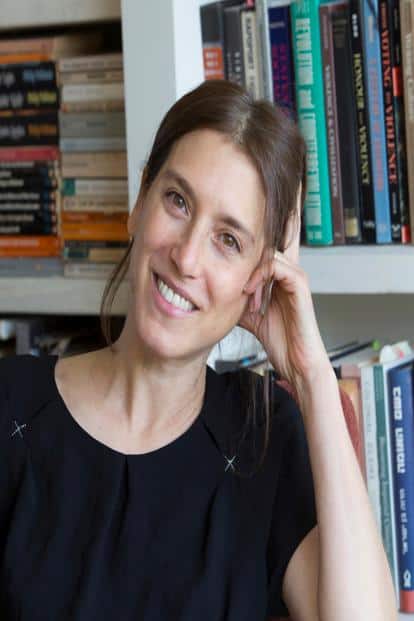 Scholar of Indian democracy, this political scientist has written extensively on universal franchise, caste, communalism and citizenship. Currently working on a social history of India’s first elections, Shani will be a widely anticipated speaker in a year when India is gearing up for electoral turmoil. 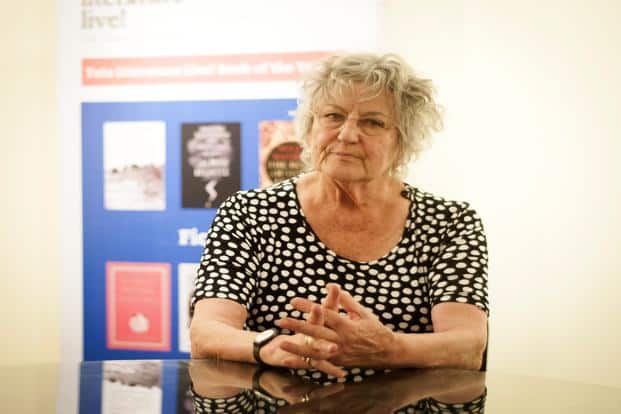 One of the grandes dames of international feminism, Greer is the author of several highly influential books, including The Female Eunuch (1969). Although her views on transgender identity have created discord within and without academia of late, we can expect her to light a few controversial fires at JLF this year. 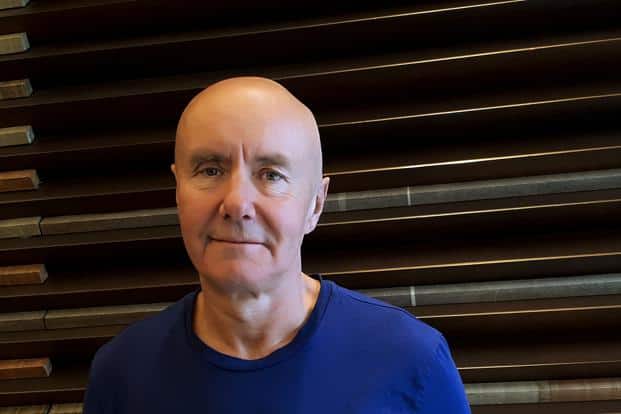 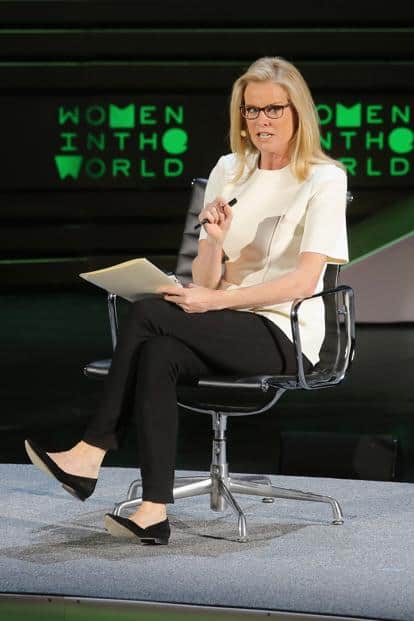 This BBC journalist, based in Washington DC, is the author of The Confidence Code For Girls, which, as its subtitle says, is a book about “Taking Risks, Messing Up and Becoming Your Amazingly Imperfect, Totally Powerful Self". Debuting at #1 on The New York Times best-seller list last year, it started heated conversations on the internet. In light of the #MeToo movement, it should generate some exciting debate in India too.