How the Lounge team is feeling this week

From P.V. Sindhu's win at the BWF World Tour Finals to a delegation from the Hindi film industry meeting PM Modi in Mumbai, Lounge takes on the biggest updates of the week

It was just a matter of time. And persistence. P.V. Sindhu always had the game to beat the best in the world, as she had proven in the summer of 2016, on her way to the silver medal in badminton’s women’s singles at Rio Games. Since then though, it has mostly been the case of faltering at the final hurdle. This year itself, she lost the finals of five major tournaments—the World Championships, Asian Games, Commonwealth Games, Thailand Open and India Open. And with each loss, questions about her mental strength and lack of instinct kept mounting. Defeats have a way of reducing great contests to a narrative of missed opportunities. It is in this context that her win at the BWF World Tour Finals against Nozomi Okuhara on 16 December becomes special. Not only did Sindhu become the first Indian woman to win the title, she also seems to have broken the jinx of the finals. —PKS 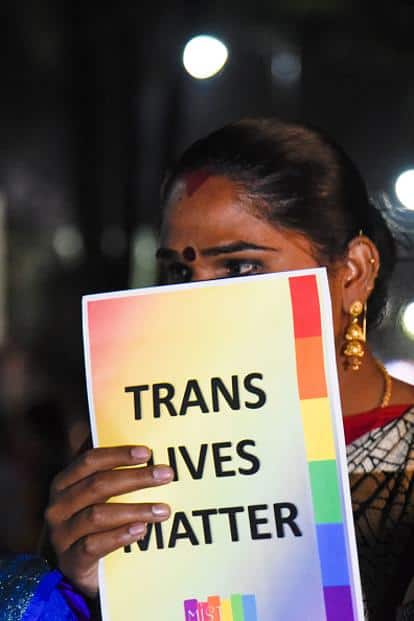 A regressive bill of rights

On Monday, the Lok Sabha passed the Transgender Persons (Protection of Rights) Bill, 2016. The controversial bill was met with disappointment by trans rights activists who claim it is regressive, discriminatory and ignores the community’s needs and demands. One complaint is about the definition of “transgender" which does not allow for gender self-identification, requiring certification by a committee instead. The lack of reservations in education and employment is also a major criticism. Equally disappointing are provisions addressing violence against trans persons, which prescribe a maximum sentence of two years. With rape, sexual harassment and stalking offences only applicable to female victims under the IPC, this means that sexual assault against a trans person will carry a less stringent sentence than crimes against women. The government may have its heart in the right place but these issues—flagged repeatedly by trans activists—indicate that the bill is likely to harm the very community it is ostensibly meant to help and protect.—BK 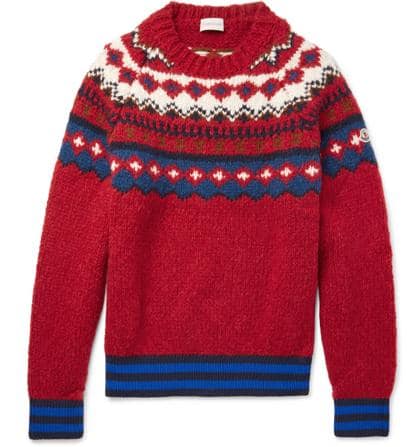 A cosy dose of ugly

There are two kinds of people—those who love the ugly Christmas sweater (including Beyoncé and Pharrell Williams) and those who abhor it. These sweaters started as an ironical trend but are now such a rage that you can spot these quintessentially Western holiday garments even in India, from Katrina Kaif’s three-colour sweater in Jagga Jasoos to reindeer-emblazoned sweaters on Indian e-commerce stores. For Indian winters which, for the most part, hover between non-existent to pleasantly cold, the trend has been adapted to include vintage-inspired cardigans or granny sweaters. Add some glitter—a sequinned skirt or sparkly bags and heels—and you’re ready for a party. —SD 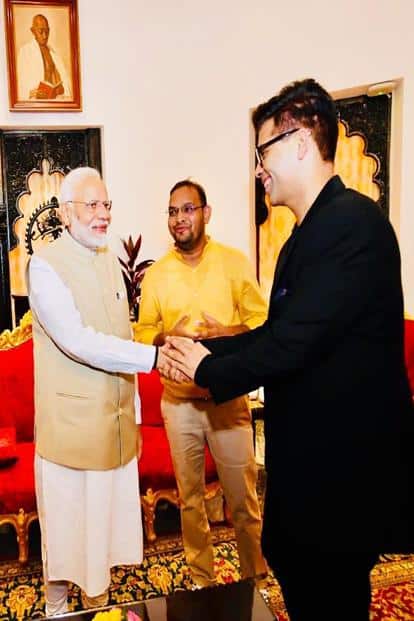 A delegation from the Hindi film industry met the prime minister in Mumbai on Tuesday to discuss the impact of GST and other issues and opportunities—an innocuous meeting that would have gone unnoticed but for photographs from the event, which made us sit up and go “wow, this is 2018, guys". It seems there are no female representatives of Bollywood worthy of meeting the PM, even though female actors carry big projects on their shoulders and women film-makers have given us not just critically acclaimed cinema, but also box-office hits. This is not just embarrassing, it exposes the hypocrisy of Bollywood’s “woke" guys like Karan Johar and Akshay Kumar, who like to talk about female empowerment but are clearly nonchalant about excluding women from the circles of power.—SB