While we are inundated with images of conflict-torn regions, graphic novels are often more powerful in conveying the full horrors of war

It took a child to make the world stop for a minute, a few months ago. In August, a five-year-old Syrian boy named Omran Daqneesh was caught on camera, wiping blood and soot from his face, minutes after being pulled out from a damaged building following an air strike in Aleppo. He was one of 12 children under the age of 15 being treated at one of the city hospitals and his face took over newspaper front pages the world over.

A few weeks ago, an American-led military coalition in Iraq said it was investigating reports that as many as 200 civilians had been killed in recent American air strikes in Mosul, at the centre of an offensive to drive out the Islamic State. While war correspondents and photographers bring these conflicts, and their bloody aftermath, into living rooms everywhere, some have chosen a rather non-traditional medium to try and capture the horror of war. 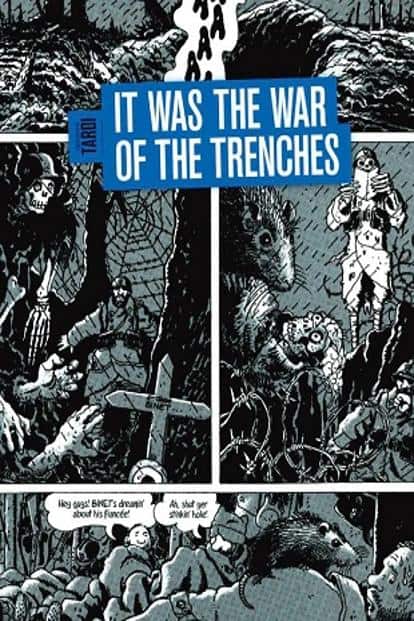 Cover of ‘It Was The War Of The Trenches’.

Graphic novels have long established themselves as powerful tools that, when effectively used, convey messages that would on hindsight never have been as compelling otherwise. Consider, for instance, the work of French artist Jacques Tardi, who has spent decades focusing on what war does to human beings on both sides. His grandfather, a soldier caught on the ground in enemy territory during World War I, told him stories that found their way into It Was The War Of The Trenches, an anti-war graphic work published in English in 1993 by Drawn & Quarterly. In 2013 , he returned to the impact of that world-changing event on European consciousness with Goddamn This War!, a darkly insightful chronological account from a French soldier’s perspective. It is a fascinating, troubling work, enhanced not just by rare photographs and documents, but by the innovative use of colour that literally seeps away to monochrome as the battles progress. What makes it a classic is also how contemporary it feels, despite being set in a time long before our own. 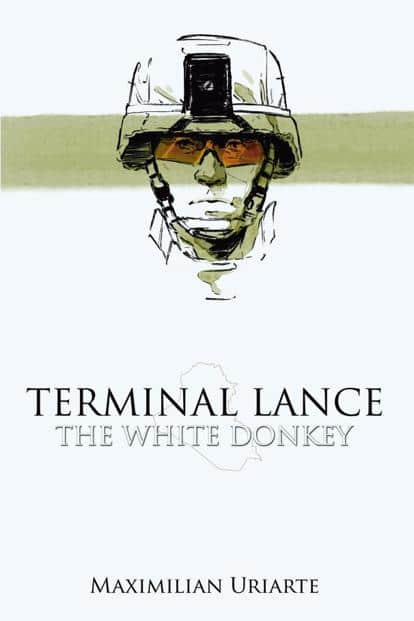 Cover of ‘The White Donkey’.

The Japanese artist Shigeru Mizuki had a front-row seat to what war could do. He was 20 years old when World War II began. He was drafted and sent to Papua New Guinea, where he lost his left arm and a number of friends. That sense of loss and futility pervades every page of Onward Towards Our Noble Deaths, his graphic novel originally published in 1973 and released in English only in 2011. The writing is almost detached, reflecting how soldiers caught in the thick of battle learnt to cope with what was either inhuman or merely inane. A reference to the hunting of fish with grenades crops up at one point, making a powerful comment on the dehumanizing impact of war on those who have no choice but to follow orders.

Some writers like Max Brooks look at specific regiments, like the African American 369th Infantry nicknamed The Harlem Hellfighters by the Germans, while others like acclaimed journalist and cartoonist Joe Sacco bring their powerful vision to bear on specific conflicts. The latter has given us eye-opening insights into clashes between Israel and Palestine, the rich and poor in America and, in Safe Area Goražde, what the Bosnian War did to ordinary residents trapped by hostile Serbs. Published in 2000, the latter reveals how the conflict changes one particular town forever, becoming a powerful plea for the importance of dialogue in the process. 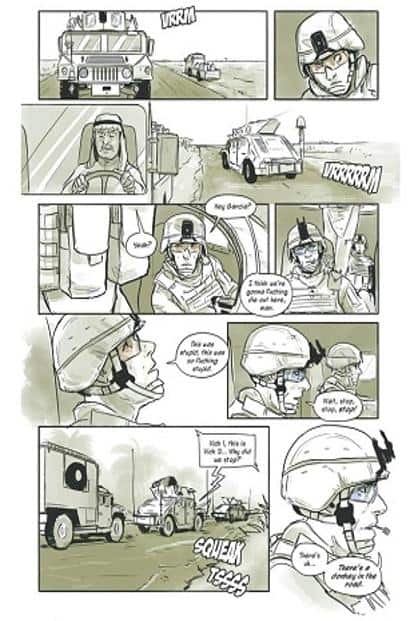 From ‘The White Donkey: Terminal Lance.’

A relatively recent addition to this worthy list is The White Donkey: Terminal Lance, written and illustrated by marine and Iraq veteran Maximilian Uriarte. Interestingly, this is the first work to draw attention to war and post-traumatic stress disorder, which affects millions of soldiers but was ignored during earlier battles in the 20th century. It talks about a young marine’s experiences of serving in rural Iraq. These are, naturally, radically different from what he has been given to expect.

The book started out as a comic strip online called Terminal Lance, which became so popular that a crowd-funded Kickstarter campaign helped bring it into print. The Web comic still gets one million unique hits per month, apparently. That’s a lot of people who might, at some point, reconsider their traditional notions about war and refrain from backing their governments. As every artist knows, that possibility is always something worth fighting for.