Can Cool Ant create a buzz?

Inspired by the structure of beehives and designed through computational analysis, this cooling system is the latest Indian innovation to grab global attention

The brief was for an installation art project. Monish Siripurapu, 31, a Delhi-based architect with a flair for robotics, saw it as an opportunity to blend art, technology and sustainability. And last month, Siripurapu and his team at Ant Studio, which he set up in 2010, won a $10,000 (around Rs6.8 lakh) start-up grant from the UN Environment for an innovative energy-efficient system—the Cool Ant.

So, an installation art project transformed into an award-winning cooling system inspired by the structure of a beehive. A winner of the Asia Pacific Low Carbon Lifestyles Challenge in the energy category, Siripurapu will receive business and marketing guidance from global experts, and pitch to win an additional $10,000 prize to bolster his business later this year.

The story goes back to 2014. The management at the Deki Electronics factory in Noida, Uttar Pradesh, one of the country’s largest film capacitor manufacturers, was looking for ways to protect factory workers from heat blasts. The narrow driveway between two building blocks was exposing workers to high-velocity blasts from the industrial diesel generator (DG) set, with temperatures shooting up to over 50 degrees Celsius. “It was excruciating to bear the heat even for a minute," says Siripurapu. Nothing seemed to work. 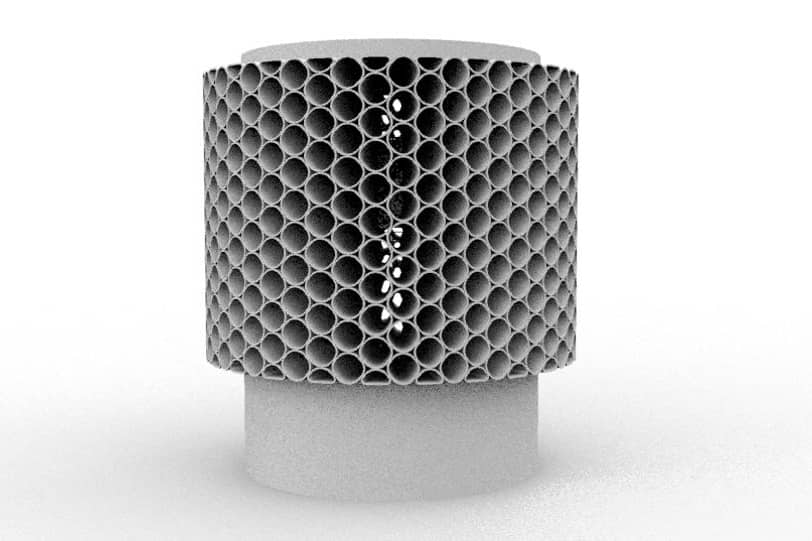 Siripurapu had been introduced to Deki by a college senior. He and his team started looking at traditional cooling methods. “Terracotta was an intuitive choice. In India, and even Egypt, clay pots have been used to cool water since ancient times. So first we tried out a prototype with bricks by stacking them diagonally on top of each other in front of the generator set. By circulating water, we noticed a drop in temperature, which led us to work on new designs with clay," says Siripurapu.

The design team was inspired by the beehive, with its compactness and ability to maximize surface area, and created a prototype with earthen cones. The design and size of the conical components were customized through advanced computational analysis and modern calibration techniques. The thickness and the length of material was modified through the use of computational fluid dynamics (CFD) analysis. The geometry of the pots and stacked form provided a larger surface area for cooling, while ensuring the air did not bounce back towards the DG set.

“New ideas like this air-cooling system that uses zero refrigerants and a fraction of the power are showing us the value of ingenuity as we aim to make our lifestyles more sustainable," says Dechen Tsering, UN Environment’s director for the Asia-Pacific region. 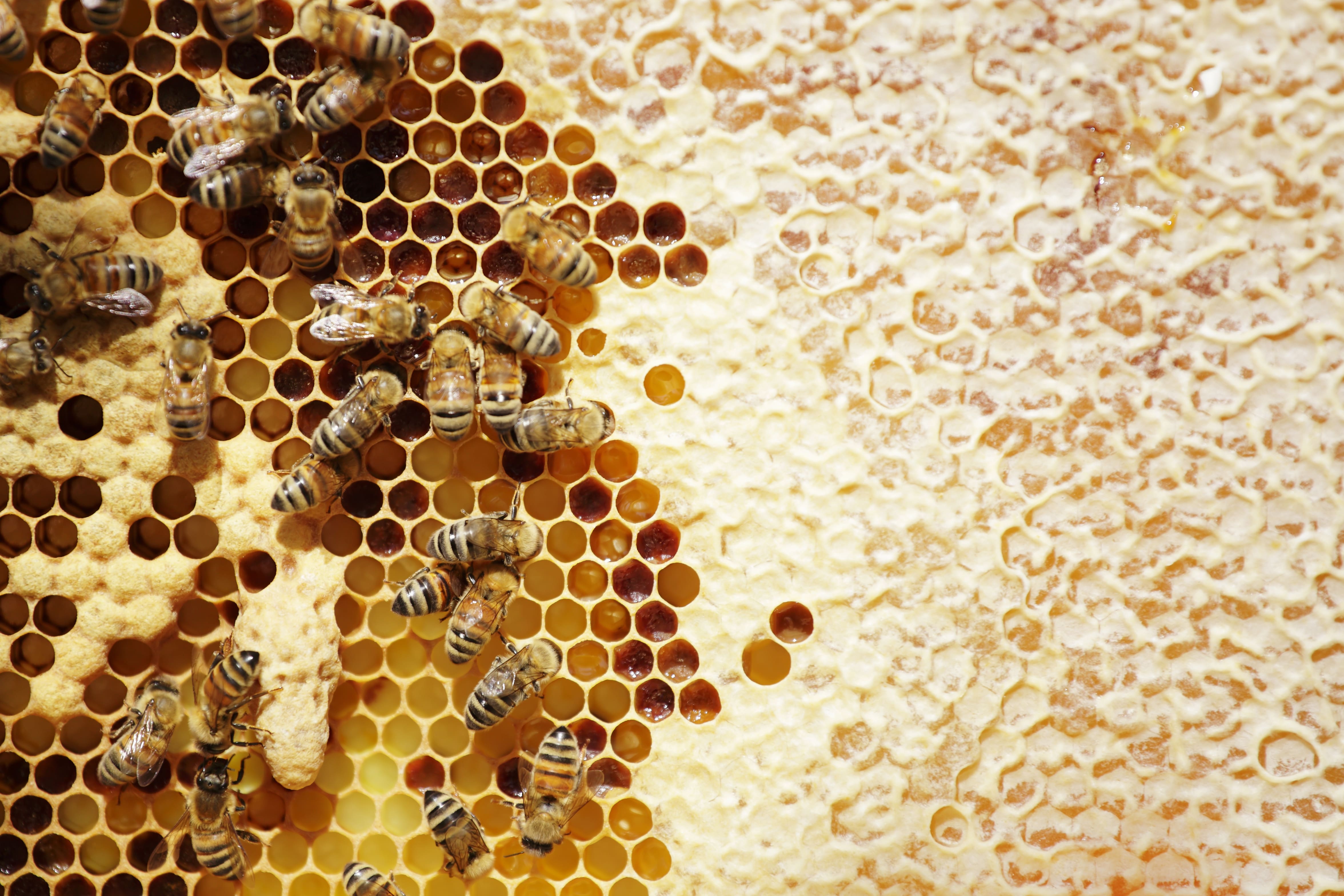 Last week, when we met Siripurapu at the Deki factory, he was holding a customized foot-long earthen cylindrical cone, a single cell of his cooling system. Over 800 clay cones were stacked behind him, held together by a giant steel frame.

Cool Ant has been operational for two years. And the company is happy. “This system cuts the hot air pressure and makes it comfortable to work in front of the installation. The sound of the water is also a pleasant feature. Maintenance is not an issue. The pots are inexpensive, and we don’t mind changing them every two-three years. It saves us huge costs and is environmentally friendly," says Vinod Sharma, managing director of Deki.

The seven-member Ant Studio team has achieved what it was aiming for: a cooling system that is affordable (it costs less than Rs1 lakh), aesthetically pleasing, functional, sustainable—and one which may even help revitalize the cottage industry of earthenware.

But it faces a big challenge: sourcing locally made earthen cones for installations outside Delhi and the National Capital Region. A second system is coming up at the Conscious Foods factory in Mumbai. Ten units have to be set up by November to fulfil the awards criteria.

The team is now working on designs for both outdoor and indoor environments. For public places like plazas in particular, a new radial design of Cool Ant is in the works.