Black is the new green

From Salman Rushdie to Amy Winehouse, several iconic faces have been captured by Max Vadukul’s lens, and transformed into memorable monochrome portraits. It comes as a surprise then that Vadukul has now turned his camera on climate change for a new series titled Witness.

Noted in the world of celebrity photography, with covers and editorials for leading fashion magazines, New York-based Vadukul is a name to reckon with. Born to an Indian family in Nairobi, Vadukul moved to London as a teenager. At age 22, he was discovered by Japanese designer Yohji Yamamoto, who commissioned him for his campaigns, kick-starting a rewarding career in photography.

Witness is his first editorial shoot for an Indian publication. The photo-essay was specially commissioned for GQ India’s 10th anniversary October issue, for which the photographer came to Mumbai. Lounge spoke to Vadukul when he was in Mumbai recently for the launch of the commemorative edition. Edited excerpts:

How did the idea to do a series on climate change come about?

I had never done anything like this before—a personalized interpretation on climate change. Che (Kurrien, editor-in-chief) asked me if I would be interested in taking on the assignment, with a special request for my interpretation of the idea of green. There were two words in this email that intrigued me—carte blanche.

Looking at the orb that inhabits your photographs, there is something Kubrick-ian about them, a hint of the monolith that features in ‘2001: A Space Odyssey’. How did you decide on this approach? 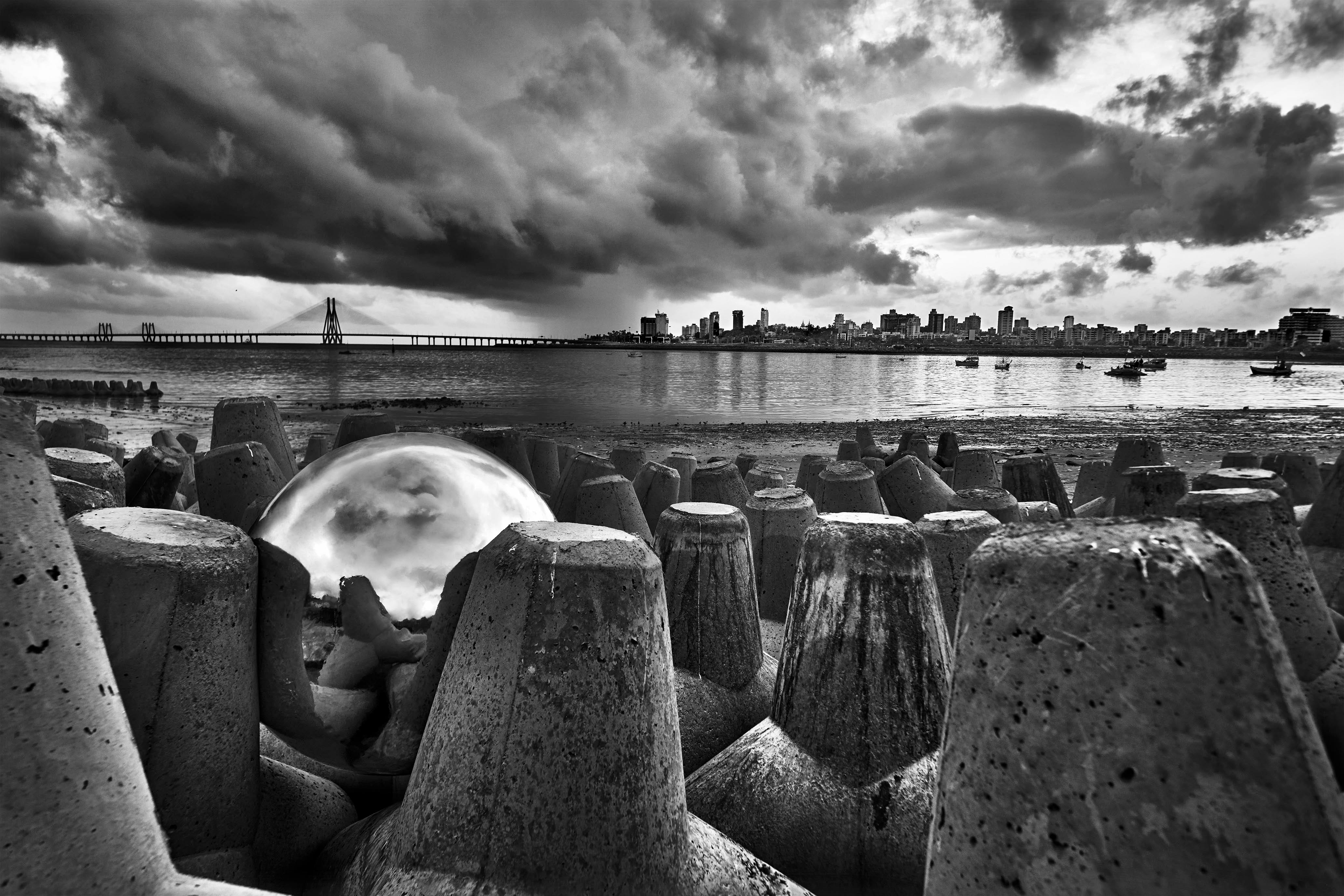 Witness is a tectonic shift from every other type of photography I have done—portraiture, reportage, fashion or advertising work. This is my direct path to fine art. When you say Kubrick-ian, to me that means a picture that’s never been done before.

The approach and the thinking for the Witness series did not come overnight. One night, I woke up from a dream and sat up by my bedside.... I wanted to see a sphere: a silent monolithic object, a “Cosmic Orb", visiting the chaos and destruction that humanity has created, almost like a judge, but who can be kind at the same time. I wanted a shiny, futuristic orb, and it was no easy challenge to have something like this made. The orb hovering about is whatever the viewer wants it to be: it can be something you can decide to like or dislike, or even take an action.

What has the shooting process for ‘Witness’ been like? Is the audience curious about whether the orb is Photoshopped?

We were able to, in a week or less, do what would’ve taken two months to produce. It’s the only thing I concentrated on. I had the magazine do a lot of research on potential locations and the subjects that really interested me: air, water, plastic, human pollution—these were the usual suspects. And, by the way, all of this was real, a real moment. There is no cut-and-paste here. Though it’s a glaring expectation that this is Photoshopped, it is not. 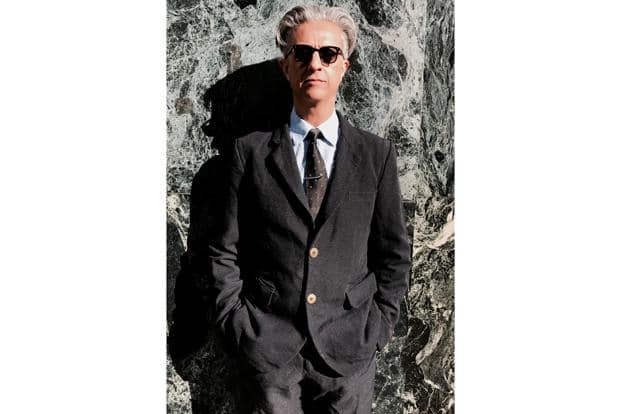 You have preferred to shoot in black and white. What is it about monochrome that you find alluring?

Black and white is my sword. I think the images I create in black and white remain timeless. It doesn’t work for everything, but it does in this case. Colour is beautiful, but it has to be applied very carefully and sometime it’s too much information for my taste. To me, the pollution has to remain abstract, toxic but very beautiful. And black and white really makes everything mysterious; the ugliness is taken out and somehow it’s restoring my faith in humanity.

It appears you have shot mainly in Mumbai. Is that the case?

Indeed. At first, I started to look at Kerala, Delhi, Kolkata, Mumbai, and Pune, but in the end, I really went for Mumbai, mostly for reasons of production and timing. I would actually like to make this a project about India and shoot all over India, and maybe expand this globally.

How have you attempted to give a new perspective to climate change?

If I can get the viewer to rethink, that would be an achievement. That line in the movie The Graduate when the father says, “Just one word...plastics…. There’s a great future in plastics." That was 1967. Cut to today—it’s an incredible invention, but wow what a mess. I am a witness to this destruction and I will aim my lens in this direction.