Market watchers are bullish on the State Bank of India, as they bet on the lender’s improving asset quality to help it weather the pandemic 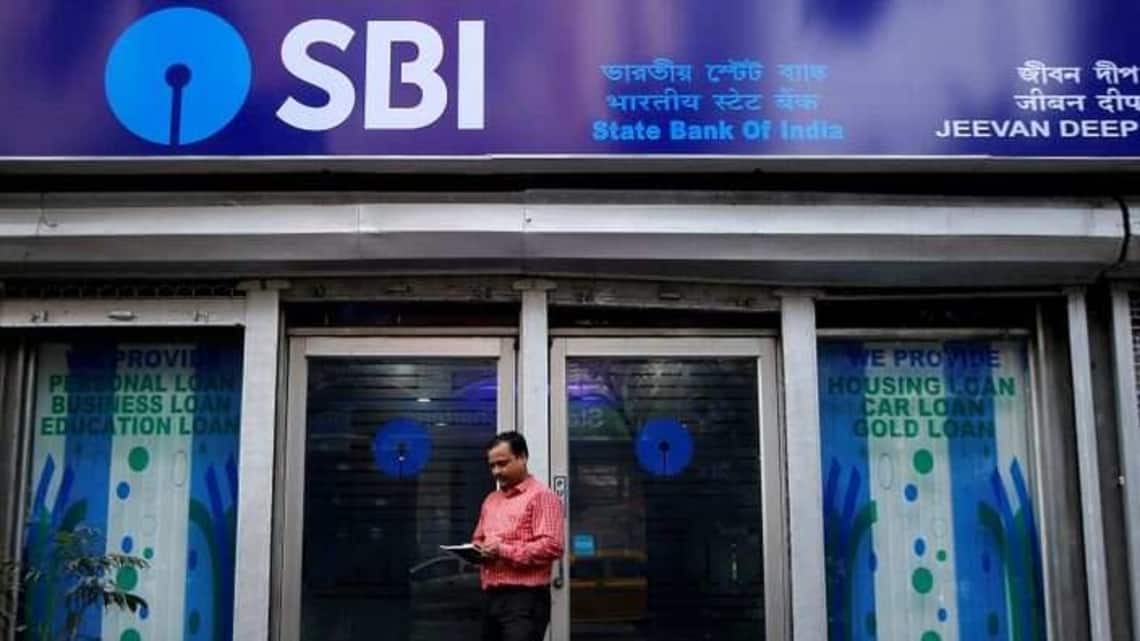 (Bloomberg)--Market watchers haven’t been this bullish on State Bank of India (SBI) in almost two decades, as they bet on the lender’s improving asset quality to help it weather the pandemic.

Among 48 analysts who cover the stock, 47 recommend buy and only one has a hold rating--a ratio of 98% that’s the highest since June 2004, according to data compiled by Bloomberg. The consensus 12-month price target calls for an 18% gain, nearly double that for the benchmark S&P BSE Sensex Index.

Strategists expect India’s marquee lenders to withstand the impact of a slowing economy thanks to robust provisioning and new measures that will allow them to hide the true extent of their bad loans through 2022. That may boost the sector’s performance--which has been middle-of-the pack this quarter--in an equity market that’s looking beyond the economic impact of a flare-up in India’s covid-19 cases as the index climbs to new record highs.

SBI, which controls a fifth of India's loan market, posted a record profit in the latest quarter that beat estimates, helped by lower provisions for bad loans. It reported a decline in newly soured assets--the slippage ratio--as well as gross non-performing assets for the year through March.

Return on equity may rebound by about four percentage points to above 12% in the 2022 fiscal year due to better asset quality, Bloomberg Intelligence analyst Diksha Gera wrote in a note that doesn’t include a rating on the stock.

That said, the bank hasn’t offered guidance on its slippage ratio due to pandemic-related uncertainty. Its asset quality will remain under pressure after restrictions on bad loans classification were removed in March.

Still, even Societe Generale SA strategists, who downgraded Indian stocks to underweight on Friday, see banking as a bright spot. Banks have been “conservative in lending to retail and small enterprises, the two most-vulnerable segments,” and raised more than $11 billion of equity over the past year that’s helped loan loss provisioning ratios, according to the SocGen note.