Perks of doing the same things over and over again 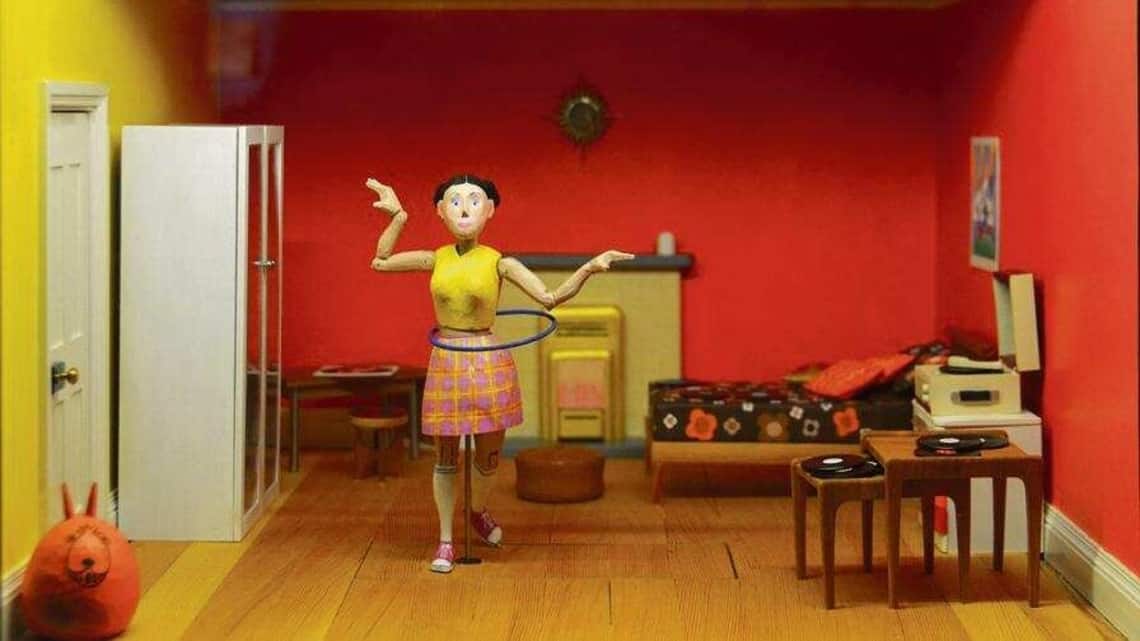 You may never be naturally talented or particularly good at anything but with repetition you can get better at many things. (Photo: Pixabay)

We have reached the stage of the pandemic where we know it is tasteless to complain about monotony when all around us people have unwelcome changes forced on them. We are embracing the idea that no news is good news. But when crises pass and the unholy blaze of tragedy dims a little, there we are back with ourselves and our monotony. It’s hard to not complain a little about the sameness.

Repetition had an unnecessarily bad reputation though—and I am here to clear its name a little.

In the household I grew up in, the idea of “natural talent” was an unexamined belief. My grandfather bought my brother and me a book on chess. It was a really well-written book from Russia. Because I loved the book, my brother and I started playing chess. My grandfather taught us the basics and the book helped with the rest. Then I overheard my grandfather telling my grandmother: “Teach two kids chess at the same time and you find out who is more intelligent. He is playing better because of natural talent.”

It upset me so much—both the assessment and the secret agenda. In retrospect, it was very similar to a Russian child psychology experiment. My brother was, in fact, very good at chess and even played competitively for a bit. I stopped playing. Even if I had continued playing, I don’t imagine I would have posed any threat to Koneru Humpy, so no loss there. However, what the natural talent theory left out was the possibility that if I had continued playing chess, I might have become better at it than I was.

Also read | How are you? I need to hear the answer

It took swimming lessons for me to make this shift in my head. I grew up thinking you didn’t do the things you are “not good at” because there lies the path to humiliation. As an adult too, many of my friends looked down on striving. It was uncharacteristic when I signed up for swimming lessons but I loved it right away. The incremental, infinitesimal improvements that I observed over the years while swimming gave me something when the bravado of being young and clueless disappeared. And it’s in the pool that I learnt you may never be naturally talented or particularly good at anything but you can get better at many things.

The early appeal of the isolation of the pandemic for many people, back when we were younger and stupider, was the idea of it being a pause after which we would emerge like a butterfly—thinner, smarter, detoxed, house cleaned and self-helped to the fullest. The pause was a place to hide our striving from sight. The struggle may be real but no one had to see it. Instead here we are, scarred and in a sea of sameness. Days and weeks are leaking into each other, with few good things to make them memorable.

But the other day, I found myself thinking “three-fourths cup of toor dal” as I fished a pressure cooker out of the cabinet at 7am. I find it very hard to keep quantities in my head and usually have to look up measurements over and over again when making something. This was a satisfactory development but unexpected only if you had thought making sambhar six times in a row wouldn’t teach you more than making sambhar once in six months.

As if you had thought you needed, what is the phrase, natural talent to make sambhar (in the same way that many of my brilliant, talented women friends have their days constricted by the belief that their husbands and fathers can’t make sambhar).

This week I hit Day 50 of practising Spanish on Duolingo. On Day 50, I sailed into a 20-minute conversation in Spanish on text with a polyglot friend. The conversation was fragmented at my end but I managed to make a topical joke about Georgette Heyer, Gretna Green and the Scotland border (you had to be there). I was enormously pleased with myself. Later, I put on the first episode of a Spanish TV show and found I understood nothing anyone was saying. Ah well.

To do the same thing over and over again and to expect different results is insanity, goes the aphorism. But I am here to say that doing the same thing over and over again can give you so much joy. First, you get to the stage where you don’t have to swipe your phone with a turmeric-stained finger to get the chilli powder measurements. Then you might get to the stage where you decide the recipe has too much chilli powder. Or you might not. But, meanwhile, you are eating sambhar. And making bad jokes worse with an old friend in a new language.

My “ah well” approach has liberated me to the extent that I recently joined a belly-dancing class. The other people in this class are two frighteningly fit, trained dancer friends. And belly dance requires you to learn to move all manner of muscles in isolation. I felt none of the panic any reasonable person should feel. Instead, when our kind and glamorous teacher Shruti in her shimmering studio squints into my Zoom window and says, “I see a tiny improvement in your range of motion,” I grin like a fool. “She had a tiny improvement in her range of motion” is a good tattoo, T-shirt and epitaph. Repeat after me.