Can India mind the gap between science and superstition?

Through the pandemic, there has been too much political focus on making the data look good—rather than on science 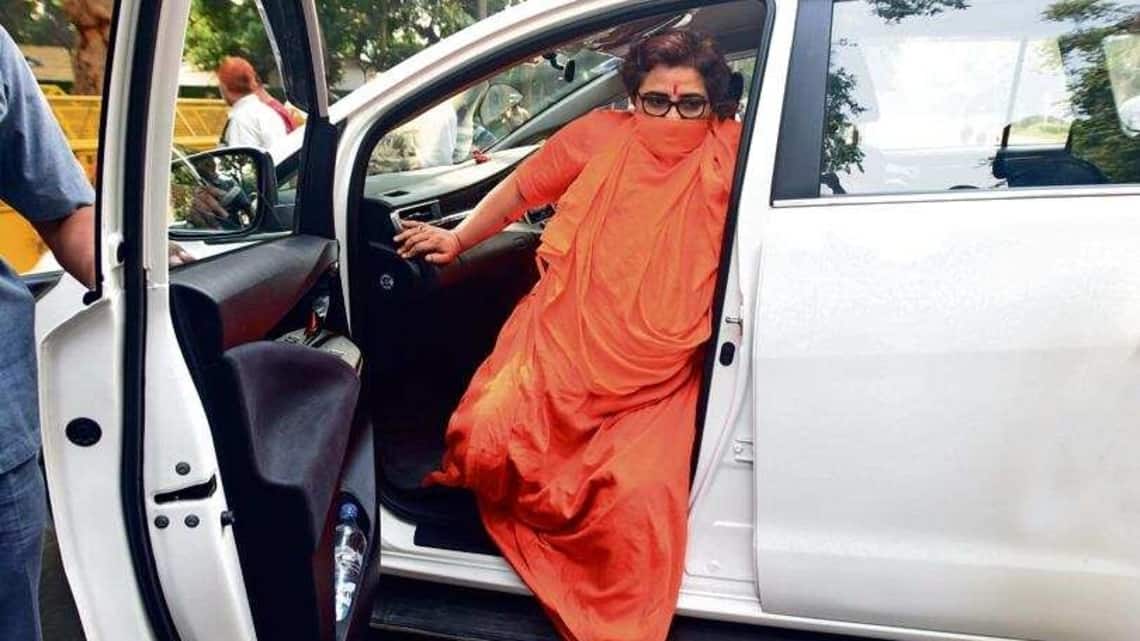 As India struggles against both a vaccine shortage and a rampaging covid-19 variant, the government has decided to increase the gap between doses of Covishield, the major vaccine being rolled out, from six-eight weeks to 12-16.

Meanwhile, the British government is reducing the gap between doses, specifically for the 50-plus category and those clinically vulnerable because of B.1.617.2, the so-called Indian variant. “The race between our vaccination programme and the virus may be about to become a great deal tighter,” said British Prime Minister Boris Johnson.

The World Health Organization (WHO) should be. The apex body spearheading the world’s scientific response seems to have had its own blinders on when it comes to science. The Independent Panel for Pandemic Preparedness and Response didn’t shy away from blaming WHO, along with member states, for what it called a “preventable pandemic”. It said it could not understand why, after the initial discovery of unknown origin pneumonia cases in December 2019, a WHO expert committee waited until 30 January 2020 to declare it a Public Health Emergency of International Concern, or PHEIC. It also said, “Countries with the poorest results in addressing covid-19 had uncoordinated approaches that devalued science, denied the potential impact of the pandemic, delayed comprehensive action, and allowed distrust to undermine efforts.”

The list of WHO’s sins of omission and commission is long. On 14 January 2020, WHO was tweeting that Chinese authorities had found “no clear evidence of human-to-human transmission”. It has since emerged that by then China already knew that was not the case. An investigation by The New York Times suggested WHO “ceded” control to China by agreeing not to investigate the animal source.

When a team did go to investigate in July, it did not go to Wuhan, where the outbreak started. WHO chief Tedros Adhanom Ghebreyesus did his legacy no favours when he praised China’s pneumonia surveillance system for having caught the covid-19 cases in the first place. He has heaped praise on China for the way it handled the epidemic. Instead of backing science, WHO apparently chose to appease a China engaged in furious damage control.

WHO comes out of this pandemic with its credibility in tatters but, as many have pointed out, the body is only as strong as its weakest link. It relies, by design, on cooperation and information sharing between states even as it investigates their response to a public health crisis. Covid-19 has shown how a powerful nation can easily bully WHO into choosing diplomacy over science.

The Centers for Disease Control and Prevention (CDC) in the US has had its share of u-turns. As former US president Donald Trump never tired of repeating, at one point, when there were not enough N-95 masks, the CDC and WHO had said masks were only necessary for the sick and medical workers. It has gone back and forth on whether the virus was transmitted through airborne droplets.

Some of this is understandable. Scientists were discovering new facts as they went along. “At least for the first couple of months, I was unconvinced about mask wearing because I thought it was the larger droplet infections,” vaccine expert Gagandeep Kang told me in an interview earlier this year. “But as evidence came out that it was not limited to that, I think my advice should have changed more rapidly than it did.” Science is not infallible, but good science always corrects itself.

Bad science relies on blind belief and anecdote, not data. So MP Pragya Singh Thakur is confident she has avoided covid-19 because she drinks gaumutra daily. Others smear themselves in cow dung. It’s easy to sneer at them but the clamour for drugs like Remdesivir and Ivermectin shows bad science doesn’t only come out of a cow’s rear end. “I understand the desperation,” Soumya Swaminathan, chief scientist at WHO, tells news portal Mojo Story. But she says there’s no evidence to support wide-scale use of drugs like Ivermectin and Remdesivir. “I would spend those resources giving people good-quality masks,” she says. “In the absence of vaccines of good quality, masks are the only vaccine.” In its new guidelines, Tamil Nadu has omitted Ivermectin, something the Goa government wanted to distribute to all adults as a prophylactic. At least someone understood the value of data, says a doctor friend.

Also read | Does a life of religion prepare you for suffering?

Meanwhile, in the middle of vaccine, ventilator and oxygen shortage, the government funded a clinical trial to see if Gayatri mantra and pranayam could help covid-19 patients. I appreciate the value of breathing exercises. Alternative medicine should be subject to the same rigorous clinical standards applied to mainstream medicine. But when government officials tout the efficacy of Unani herbs and Patanjali’s Coronil without scientific corroboration, that’s a problem. When India’s health minister quotes fake news about the late theoretical physicist Stephen Hawking saying the Vedas had a theory superior to Albert Einstein’s, that’s a problem. We don’t really want the rigours of scientific enquiry, we just want science to shore up bragging rights about a golden age when we had pushpak vimaans.

At one time, the claims about internet during the time of Mahabharat or the panel for scientific validation of panchgavya had felt like fodder for stand-up comedians. But now we are understanding the dangers of this lack of scientific temper. As Soumitro Banerjee, general secretary of the Breakthrough Science Society, an organisation that promotes science and rational thinking, said in an interview in 2018, in India science is seen as just a “collection of subjects—physics, chemistry, mathematics”. Instead, we should regard it as a “way of thinking that tells us not to believe anything without proof”.

This burden of scientific proof is now biting us in the proverbial rear. As doubts arise about whether Covishield is as effective against the new mutants as we had hoped, we need data, not anecdotes. Over 200 scientists have written an open letter to the Prime Minister asking for more access to the granular data the Indian Council of Medical Research (ICMR) has been collating in order to make better predictions and conduct more effective surveillance. As Dr Kang said: “We need high-quality clinical research done at scale, not my hospital, my group, my drug of choice or my favourite vaccine. But really as consortia across the country, across the world, we need to generate evidence. And we need to generate it quickly.”

Also read | Why millennials are looking for answers in the stars

Throughout the pandemic, however, there has been too much political focus on making the data look good—not on science. Shahid Jameel, who recently resigned as head of the Indian National SARS-CoV-2 Genomics Consortium, a network monitoring genomic variations in SARS-CoV-2, wrote in The New York Times that his fellow scientists were “facing stubborn resistance to evidence-based policymaking”.

So now that the government has come up with its 12- to 16-week vaccine gap guideline, it’s hard to know how much science undergirds that decision. Instead, we just shake our heads and circulate this spoof via WhatsApp.

Sep: Not taken 1st dose? Since you are still alive, you are invincible and don’t need vaccine. Donate plasma.