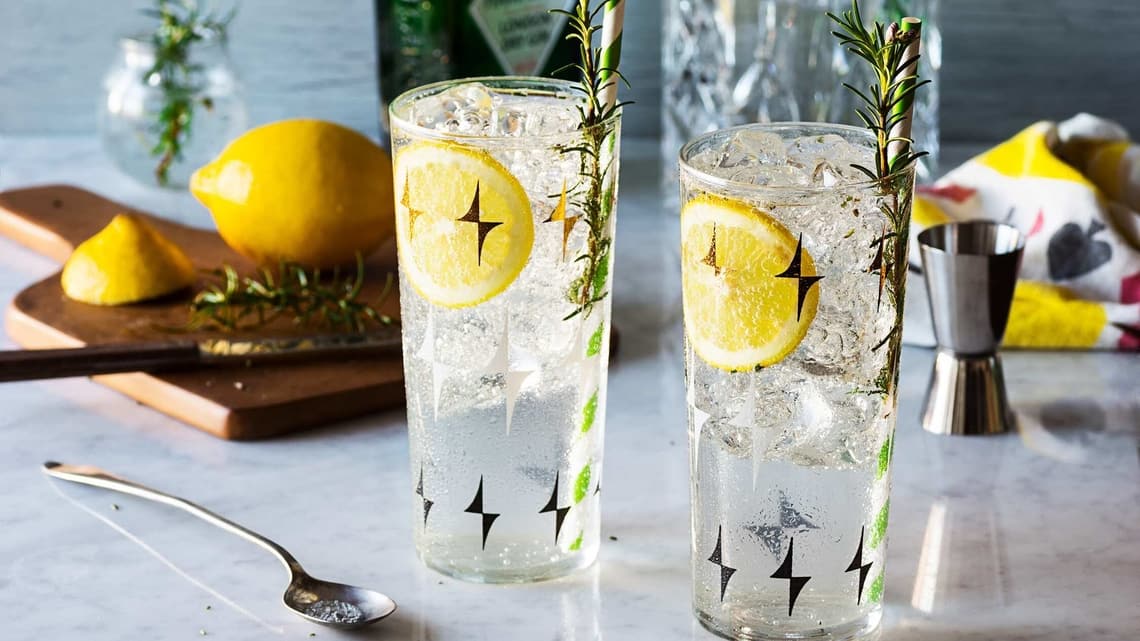 If one expected the lockdown to lead to inertia in production and startups, gin clearly is one of the outliers. Photo: iStock

On an August weekday, there is efficient activity at Fullarton Distilleries’ production unit, spread over 11 acres in Candepar, Goa. About two dozen workers man the automated facility that’s filling miniature bottles with Café Rhum for export as it rains occasionally outside, adding colour to the manicured lawns and facing hills. Fullarton’s focus, though, is not just on the rum, but also on its latest offering.

Just a few weeks earlier, the company that makes Woodburns Contemporary Indian Whisky had launched Pumori Small Batch Gin, with all the ingredients, including Himalayan juniper, cardamom, coriander seeds, rosemary, aniseed, cinnamon, almond and vanilla, sourced indigenously. If one expected the lockdown to lead to inertia in production and startups, gin clearly is one of the outliers.

A few hundred years after the British East India Company brought it to the subcontinent, ostensibly to battle malaria, gin’s second-third-fourth wave of growth shows no sign of slowing down. In recent times, new brands from the country have charged (or will soon charge) into Indian and global markets. They are filled with hope and botanicals sourced locally, with hints of spices that distinguish them from older, established international names.

Some years after Freehand Beverages LLP’s Stranger & Sons and Nao Spirits and Beverages’ Greater Than and Hapusa paved the way for the spirit, GinGin, Samsara, Jin Jiji, Jaisalmer, Terai and Tickle will join Pumori, crowding the market with happy choices during these dark, uncertain times.

“While I was in the US, I realized there is a shift in the way people consume alcohol. The concept of pouring the drink was redefining contemporary culture. It led me to understand the beverage world, stumble upon the creative potential of gin,” says Aditya Aggarwal, founder and chief operating officer of Spaceman Spirits Lab, which produces Samsara.

A negroni made with Pumori.

Shubham Khanna claims to be a one-man distillery. He designed his own distillation column—drawn from his experience of designing swimming pools—studied how to make gin, and does his own branding, manufacturing and social media marketing. At 24, the founder of Sublime Spirits is yet to start selling GinGin but symbolizes what craft gin is—controlled, small-scale and “home-made”.

Aman Thadani did it mostly on his own as well, after travelling for 45 days across the UK and Europe, exploring over 60 brands of craft gins and visiting eight-nine distillers. Starting as an experiment, he put together equipment and tried 40-45 botanicals to find a set of 12 that worked harmoniously with a fair amount of spice, nuttiness and vanilla for Pumori. Fullarton won the India Distillery of the Year award for 2020 at the New York International Spirits Competition, which was announced in August.

Many of the founders believe the smallness of these ventures makes them manageable and scalable. Samsara’s target is not more than a thousand cases in the first year, with the ability to scale up 30 times in less than five years. GinGin can do 7,000-8,000 cases a month but will start with 150-200.

“For us, the gin needs no lead time, so (we) can go from scratch to bottle in less than 24 hours,” says Khanna over the phone from Panaji.

A few hundred years after the British East India Company brought it to the subcontinent, ostensibly to battle malaria, gin’s second-third-fourth wave of growth shows no sign of slowing down

Pumori is only available in Goa at the moment, with Maharashtra, Rajasthan and Karnataka identified as the next potential markets. Khanna was initially planning to launch GinGin in mid-April but has had to push it continuously owing to the lockdown. Samsara is made for the foreign market, even if it tries Maharashtra and Karnataka to test the product, while Jin Jiji has been available since end-2019 in the US, with a tentative launch in India slated for next year.

Almost all the brands—except Terai, which is made by Globus Spirits in Rajasthan and Radico Khaitan’s Jaisalmer—chose to base their production in Goa, describing it as one of the few states in the country that’s business friendly, with “clean and crisp processes”, besides being accustomed to craft culture. The state also gets a large number of tourists who help spread the name, if they remember it at the end of the evening.

“Goa has one of the most liberal views towards alcohol. It makes production streamlined compared to other states,” says Ansh Khanna, founder of Peak Spirits, which makes Jin Jiji.

In the right spirit

The pandemic naturally brought with it logistical nightmares for producers, particularly those aiming to start out now. Samsara’s juniper was to come from Italy early March while the bottles, from China, got delayed. As they were watching the situation with trepidation, coronavirus cases spiralled in Italy. In a big setback, one of their suppliers died. Aggarwal was in Delhi, his creative team in California, the production in Goa, and the mixologists were in London.

But the flip side is that the new entrepreneurs could use the locked-down phase and unlocking as a learning period, says Aggarwal.

“I want to be able to start small, so I can gradually increase the scale. By starting small, I can look at every aspect,” adds Khanna.

With bars beginning to open in Goa, and tourists trickling in ahead of the upcoming season, many of these gins will soon have been tried out by a small set of people, allowing the makers to tweak the product before going for more numbers.

“The vocal for local campaign also brought interest to home-grown products,” believes Thadani. “Before that, a lot depended on import. Ours is a 100% home-grown gin, all botanicals are Indian. What we are trying to do is grow a majority at the facility itself.”

Most gins tend to be in the London Dry style, allowing the gin to be more “juniper forward”—the first hit a drinker gets is of juniper. But the new-age prospective liquor barons believe they have some distinguishing features which make their products distinct.

Jin Jiji uses a single-estate Darjeeling tea, with each distillation from a different estate

Pumori has a more Western style that allows other botanicals, like Indian spices, enough play along with the juniper, says Thadani. Samsara, a classic London Dry, comes with an aroma of rose, using cardamom. It’s among the few gins to use hemp seeds as a botanical, like GinGin.

“During my iterations and tasting, I found people don’t get into gin because of juniper notes, which can be off-putting and pungent,” says Khanna. “It gives gin an after-shave kind of smell. Our first whiff is more lavender and lemongrass.”

Jin Jiji uses a single-estate Darjeeling tea, with each distillation from a different estate. While many gin brands use nuts for texture, they have included cashew nuts.

“Apart from gin, while we are figuring this journey, the concept of owning a brand is romanticized,” admits Aggarwal. “Everyone thinks they have to become a Vijay Mallya, but this is one of the most expensive and difficult businesses because of capital expenditure.”

One of the challenges for new brands right now is that there are fewer avenues for promotions. In Goa, sponsored events, parties and bar nights are gateways to recognition in the absence of traditional advertising. But with the staged unlocking, those avenues are closed for the moment.

The Times Of India reported in May that people visiting liquor manufacturing units in Goa would be able to sample the product, provided the unit had a visitor centre, a facility requiring a separate licence. If that were to happen, booze lovers can dream of tasting tours, the kind Scotland has for single malt.

Already, Fullarton has identified a possible spot in its facility that can be converted into a tasting room. Spaceman wants to be a think tank and incubator for the alcobev (alcohol-beverage) world so that mixologists and enthusiasts can learn about the art, distillation, and develop their own brands.

“While the number of brands is growing, the segment is growing too. There is space in the market, for brand strategy and positioning of the brand will make the business,” says Aggarwal, who believes craft rums will be the next wave.

“Gin will grow, more players will popularize it,” adds Khanna. “Import duties are so high that local products have an inherent competitive advantage.”

Ultimately, how these brands influence the palate will decide their future. As Rajiv Thadani, director of Fullarton and Aman’s father, says: “After the first, I must feel like having the second drink. After three, I must feel good. After five, I should wake up fine the next morning.”