Coffee comes of age in the home kitchen

Deprived of the buzz of cafés, a new generation experiments with coffee-making at home during the pandemic 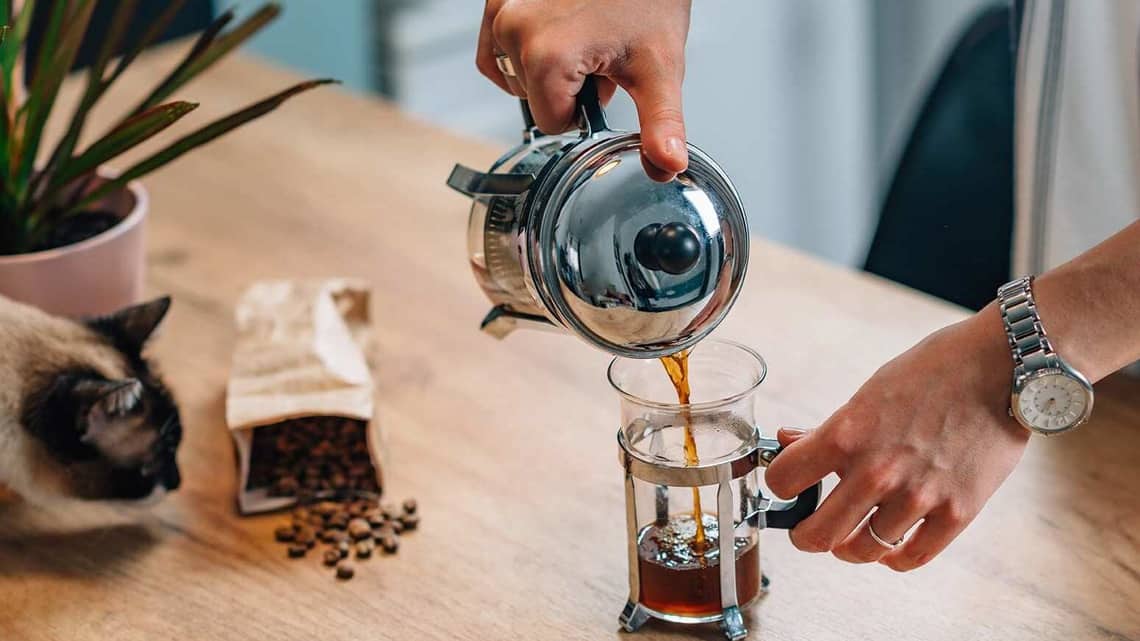 Dalgona Coffee will forever be associated with covid-19. The coffee-making technique took the world by storm after lockdowns were imposed globally to contain the novel coronavirus. But another small coffee revolution has been brewing locally, right under our noses.

Deprived of speciality cafés, an entire generation that had made socializing synonymous with coffee-drinking suddenly found itself home alone, without access to its favourite brew. Soon, work-from-home started taking a toll. The only way to beat both these factors? Home-brewing your own coffee, of course.

Pune-based Sahil Khan, who works as a product designer, had a moka pot and a cold brew pot before the lockdown was imposed in late March. In the months since, he has bought a Baratza Encore Grinder, using up the money he was saving to buy an oven. “To make a cold brew, I needed 60g of coffee every time. It was a lot of grinding work,” he says, tongue firmly in cheek.

It didn’t end there though. He has also got an Aeropress and a V60 Coffee Server, spending another ₹3,500 for the gooseneck kettle that works best with the V60.

“I was missing the experience of sitting in a coffee shop so much so that I even created my own version at my house,” Khan adds. A patio table set, and a table lamp to show off his coffee and all the equipment, was set up on his balcony so he wouldn’t miss the vibe of coffee shops.

Khan isn’t the only one. This writer has collected one manual brewing item every month since the lockdown began. Beginning with a Bialetti moka pot to an Aeropress, French Press, Vietnamese coffee filter, hand grinder and a V60 starter kit, the impressive array of coffee equipment was necessitated ever since his spot at the neighbourhood Starbucks was shuttered due to the pandemic.

Mehul Ved, who runs the Discord group Coffee Brewers Club India, has seen a huge uptick in the number of people buying coffee equipment over the past few months. “Many members have upgraded their setup. Those who are into manual brewing have bought kettles, those who had a French Press bought an Aeropress and so on. There are a lot of questions coming in about coffee equipment on the group,” he says. Ved upgraded his own coffee setup as well, buying a Kinu grinder and Silvia espresso machine he had been eyeing for more than three years.

It’s a trend that has delighted sellers of coffee equipment. Rizwan Amlani, CEO of Mumbai-based Dope Coffee Roasters, says the lockdown phase came as a boon for his roastery. “We have seen a 35-40% uptake on products sold on our site, with Aeropress being the most popular equipment. Since a lot of offices will not open to full strength at least until March 2021, we are definitely expecting a rise in sales of coffee equipment,” he says, adding that while most sales have happened in Maharashtra, some of their stock has also gone to places like Karnataka, Delhi, Haryana, and even Lucknow. Dope Coffee currently sells at least three pieces of coffee equipment on a daily basis, with the number going up to 15 on weekends.

Matt Chittaranjan, co-founder of Blue Tokai Coffee, says that from April-June, the number of products being sold on their site almost doubled as coffee lovers rushed to stock up supplies. “We saw coffee lovers buying grinders so they could make the best coffee at home and we also saw a lot of starter packs for people who are just beginning their coffee journey,” he says.

Blue Tokai launched Easy Pour coffee, aimed at those who didn’t want the hassle of making their own cup. It has now upgraded its website to offer spare parts for grinders. “As distributors for Baratza grinders, this makes it easier for us to reach our consumers. Grinders are fairly easy to repair and earlier we used to do it manually and send a payment link to the customer. Things become easier for everyone with the Spare Parts section now,” Chittaranjan says.

Suhas Dwarakanath, who runs Benki Brewing Tools, which sells coffee equipment, says people are learning more about coffee, so much so that even lesser-known equipment such as the Flair espresso maker is finding takers.

Dwarakanath, who has worked in France and Dubai earlier, says that earlier customers would return manual brewing equipment such as moka pots and V60 since they didn’t know enough about the brewing process. That is changing.

“Home consumption is only going to go up. My marketing team said that no one will buy a ₹20,000 espresso machine but I have seen the number of consumers looking for high-end equipment go up steadily as well,” Dwarakanath says, adding that they have run out of Aeropress again, “something that people laughed at us (for) when we brought it in 2017 but is a hot favourite now because of its versatility”.

Those who have already upgraded their equipment are now spreading the word to their contacts. Khan recently went to his cycle repair shop and convinced his friend there to buy a Moccamaster coffee machine for ₹24,000. “All I did was take my grinder to show him how he could make good coffee. Now he’s wondering if he should buy the grinder too!”