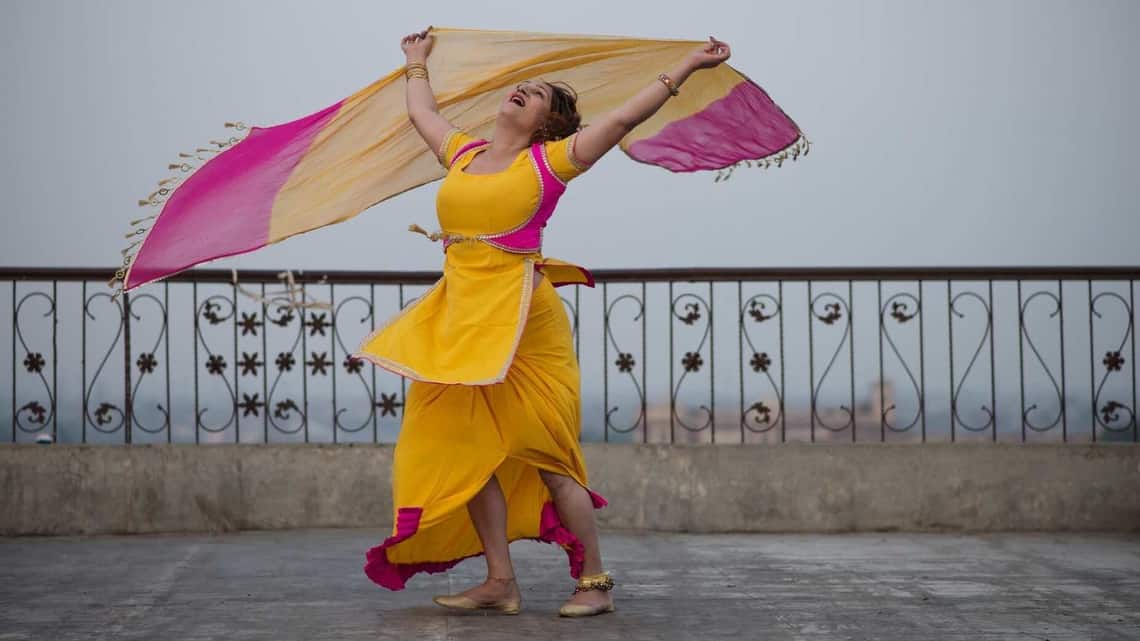 A still from 'Showgirls of Pakistan'

A car pulls up to a McDonald’s takeaway window. The passenger in the back seat asks for a McCrispy meal, without mayo. She has a pronounced Punjabi twang. Both men at the counter stare at her, one smiles and asks if she’s that girl. She confirms, he nods happily. She turns away, towards the camera, grins and says “ullu (idiot)”.

The girl is Afreen, one of three protagonists of Saad Khan’s Showgirls Of Pakistan. This 2020 documentary chronicles the mujra scene—“dramas” where women dance, often raunchily, on stage. The film was selected by VICE News for its non-fiction collection The Short List, and can be seen on their YouTube channel. A 50-minute-long, unusually candid discussion between Khan, editor Joey Chriqui and VICE founder Suroosh Alvi, is appended (when Alvi talks about their excitement on seeing the film, Khan tells him his emails to VICE went unanswered).

Over Zoom from New York, where he lives, Khan says mujra was part of the culture he grew up with in Lahore. Though it was working-class entertainment, local cable providers in the Pervez Musharraf era would play CDs of taped shows, the raunchiness increasing as dusk fell. They started shooting in 2014—without a whole lot of planning. “It was one day at a time. We would shoot, then sit at a café on the weekend and I would write what I wanted to do the next week.”

The film mixes footage shot by cinematographer Anam Abbas and the subjects themselves. “I had told them from the start that I want to co-create,” Khan says. The result is raw and intimate. We see Afreen in the green room, readying for a stage show; Reema, a khwaja sira (transgender) performer, on her rounds, trying, in accordance with tradition, to get a house with a newborn to shell out some money. This is edited with pulpy B-movie clips, graphics that ape the aesthetic of cheap video parlours, shots of Lahore street food and barbershops, and incongruously glossy music-video-like clips of the dancers, to create a sensory experience that is rich and unsettling.

The second segment in particular had my jaw on the floor. It opens with Uzma, a dancer from Multan, eloping with Imran, who sources promising girls for parties and to send to the Middle East. Through their own videos and phone calls, we see the relationship run aground. Uzma accuses Imran of planting hashish in her airport luggage. He gets thrown in jail. She finds another boyfriend; he takes up with another dancer. He hires goons to rough her up; she finds out and mocks him. All this is on record thanks to the Pakistani obsession with recording calls for evidence (Khan says even his father used to record their conversations).

Showgirls Of Pakistan is cognizant of, and vigorously engages with, outsiderdom of various kinds. It’s not prescriptive film-making, yet there’s a strong sense of pushing back against the othering of people on the grounds of race, language, class, geography, gender, sexual orientation. Though Urdu is Pakistan’s national language, most of the film is in Punjabi (often wonderfully profane). Even the visual strategies are inclusive. Through the film, Khan uses aerial views of traffic, crowded streets, even Afreen dancing. This, he tells me, was a reaction to the way drone footage, often accompanying a story about war or some other conflict, has become a staple of western coverage of third world countries, including Pakistan.

Poster for the film

Mujra may be a way out of poverty for its practitioners but it’s also, the film reminds us, a dangerous, unstable world. Dancers face a variety of threats: bans and threats from religious groups, government censorship, and everything from acid attacks to shootings by jealous fans. “There’s no interest to save them, even from the non-profit sector, which really champions women’s rights,” Khan tells Alvi. “On their own they’re navigating the patriarchy through institutions like the arts council or the police or the local goon who comes to the show, and you have to decide, in order to put food on the table, which section of the patriarchy do I have to get close with?”

Compared to the Oscar-winning shorts of Sharmeen Obaid-Chinoy, Showgirls of Pakistan, produced by Khan and Abbas, is a ruder, livelier effort, which gives a real sense of these people and their lives. It took about five years to edit, but no outside backing meant they could do it their own way. Khan is delighted the film is on YouTube, saying, “I feel like I manifested this. This is how it was intended to be, to be consumed by general people and not just on f***ing HBO.” 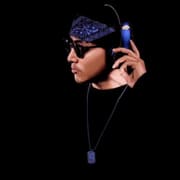