After more than a year of delayed premieres and financial losses, the US box office is finally starting to look like something close to normal 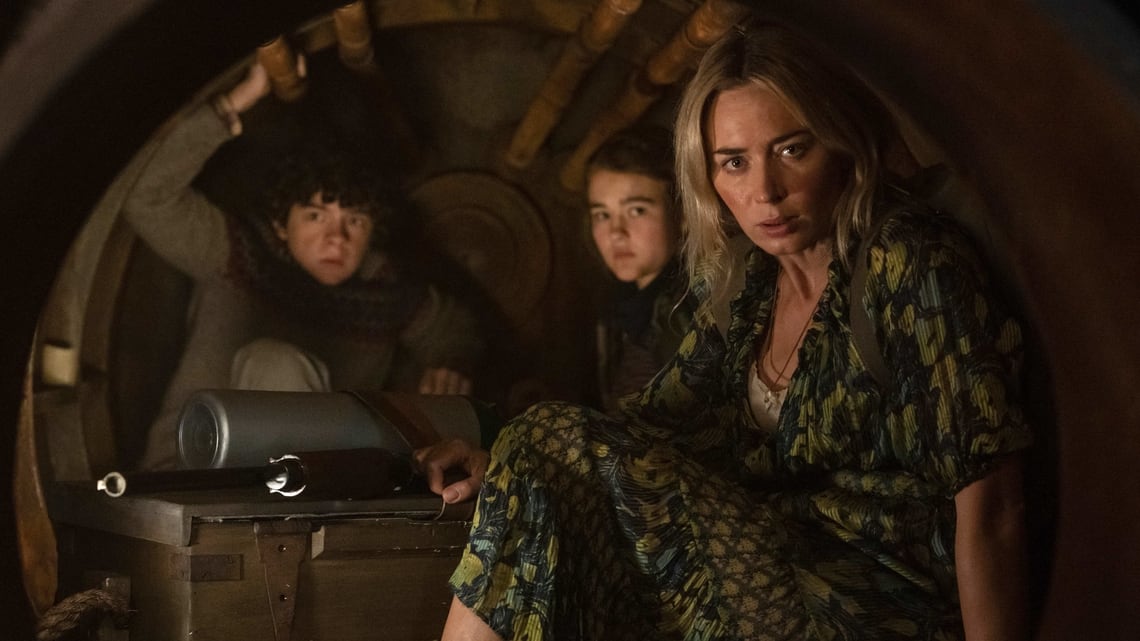 After more than a year of delayed premieres, darkened theaters and financial pain, the box office is finally starting to look like something close to normal.

Moviegoers made a strong comeback this weekend to see two new major films on the big screen—an opportunity that hasn’t been available since early 2020. A Quiet Place Part II, released by ViacomCBS’s Paramount Pictures, led the box office. Walt Disney Co.’s debut of Cruella, the 101 Dalmatians origin story, took the No. 2 spot.

Also read: In a punk 'Cruella,' dogs play second fiddle to the designs

The weekend is the biggest since the pandemic began more than a year ago, triggering the shutdown of most theaters in North America in March 2020. Domestic receipts for the top 10 films reached $79.2 million for the three days through Sunday, according to researcher Comscore. The haul is the most telling sign yet that viewers are ready to get off the couch and see movies on the big screen again.

Ahead of the weekend, major theater chains, including AMC Entertainment Inc., Regal Entertainment Group and Cinemark Holdings, removed their mask requirements for fully vaccinated guests, according to their websites.

“This was a banner weekend for the movie industry and an undeniable sign that movie theaters are back in business,” said Paul Dergarabedian, an analyst at Comscore, on Sunday. The release of the two new films, coupled with rising consumer confidence and pent-up demand, drove the results, he said.

Comscore said A Quiet Place Part II, a sequel to the 2018 horror film starring Emily Blunt, made $48.4 million on Friday, Saturday and Sunday, higher than the estimate of $42 million by Boxoffice Pro. The longer Memorial Day holiday weekend in the U.S. is expected to lift its four-day sales to $58.5 million. The performance is almost on par with the 2018 debut for A Quiet Place, the first movie, which made $50 million on the weekend. And it managed to generate that revenue while only 71% of U.S. theaters are open, according to data from Comscore.

Disney’s Cruella performance also exceeded industry estimates, despite it also being available to Disney+ customers online—for an extra $30 fee. The film took in $21.3 million this weekend after making $1.4 million in a Thursday preview.

The results are a much-needed jolt to a business that’s come back in fits and starts. Some releases have performed well in 2021, including Mortal Kombat and Godzilla vs. Kong from AT&T Inc.’s Warner Bros., despite the movies being available for viewing at home. But with studios still cautious about putting their biggest blockbusters in theaters, some weekends have had no new releases. That’s made it harder for the industry to build momentum.

The weekend also contains risks. A Quiet Place Part II is the first major movie a studio has released exclusively in theaters since Tenet, a Warner Bros. sci-fi picture directed by Christopher Nolan that came out in September 2020. That movie underperformed, putting a chill on the entire industry and leading studios to delay new films or find ways to get them online sooner than they’d initially planned.

The Quiet Place sequel, directed by John Krasinski, was initially scheduled to come out in theaters on March 20, 2020, right as Covid-19 began to ravage the U.S. It was delayed multiple times, but the studio rebuffed the idea of putting it online. The film tells the story of a family navigating a world overrun by vicious aliens that attack anyone who makes a sound.

The first movie in the series was a surprise smash, ultimately selling more than $330 million in tickets globally.