Travel books: In search of some brave new worlds

A Line in the River: Khartoum, City of Memory
By Jamal Mahjoub (Bloomsbury, Rs599) 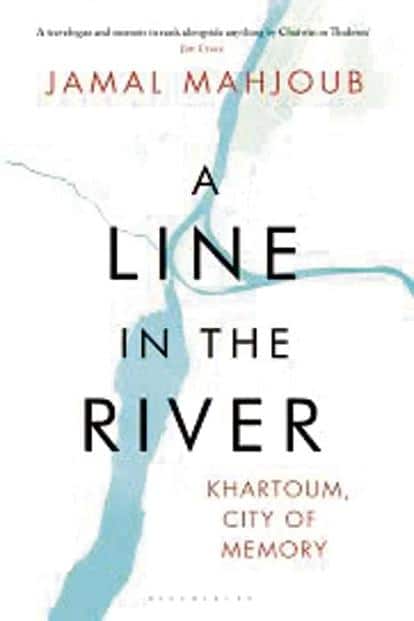 The Sudanese capital is to Jamal Mahjoub what Istanbul is to Orhan Pamuk—a city laden with family history. But Mahjoub’s relationship with Khartoum is framed by his parents’ exodus from the city in 1989, as a hardline Islamist regime came to power. Returning to Khartoum after many years, Mahjoub rediscovers traces of its tragic historic past persisting in the present.

The Amazing Story of the Man Who Cycled from India to Europe for Love
By Per J. Andersson (Oneworld, Rs399) 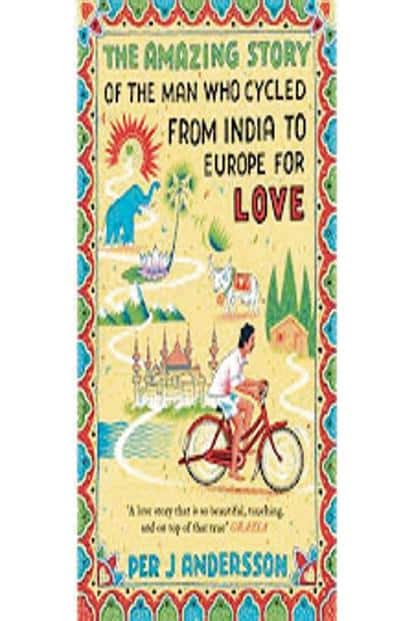 Pradyumna Kumar Mahanandia, born into a poor Dalit family in Odisha, had his fate foretold by an astrologer: “You will marry a girl who is not from the village, not even from the country; she will be musical, own a jungle and be born under the sign of the ox." Incredibly, it came true, and he travelled to Sweden on a used bicycle to fulfil it.

Auroville: A City for the Future
By Anu Majumdar (HarperCollins India, Rs499) 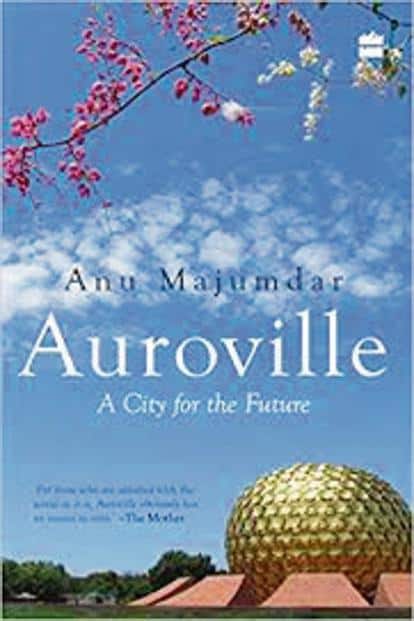 A resident of the world-famous experimental community in Puducherry since 1979, Majumdar delves into the story of its emergence over 50 years ago, and the possibilities it holds out as a sustainable city. As an observer from the inside, she reveals Auroville as a wellspring of creativity, as well as an example of a community coming together to forge a new humanity. A must-read for anyone who adores New York, this is a beautiful account of moving to a new city and falling for its obvious and hidden charms. Woven into it is the author’s own story of meeting Oliver Sacks, the acclaimed neuroscientist, who became his lover and changed his life. Bonus: haunting photographs of New York and its environs alongside the text.

Border: A Journey to the Edge of Europe
By Kapka Kassabova (Granta, Rs1,050) 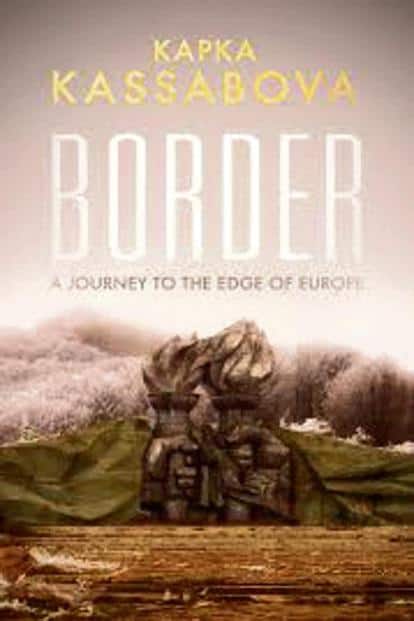 Winner of the Stanford Dolman travel book of the year 2018, this travelogue by a poet draws our attention to the border regions of Bulgaria, Turkey and Greece, narrating an extraordinary story of refugees, war and political upheaval. A fitting read in this era of global migrations.