The publishing world is seeing a proliferation of essays on women's empowerment. We shortlist six fiercely feminist non-fiction books

This debut essay collection by Koul, a writer on culture for Buzzfeed Canada, points its compass to Canada and India. It details her Indian immigrant experience and the combination of racist and sexist experiences she encountered while growing up. Her book is sure to tickle your funny bone and teach you lessons in positive thinking, and perceiving covert shades of racism.

Dear Ijeawele, Or A Feminist Manifesto In Fifteen Suggestions by Chimamanda Ngozi Adichie 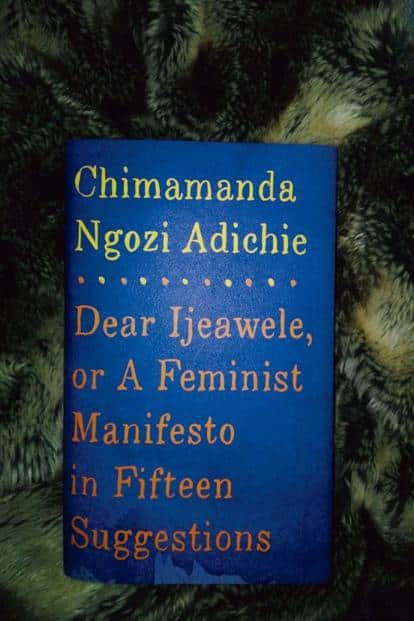 Dear Ijeawele, Or A Feminist Manifesto In Fifteen Suggestions: By Chimamanda Ngozi Adichie

From the self-proclaimed “Happy African Feminist Who Does Not Hate Men And Who Likes To Wear Lip Gloss And High Heels For Herself And Not For Men" comes this slim 61-page pocketbook, where Adichie advises a childhood friend on how to raise her baby girl as a feminist—through 15 suggestions in a helpful tone packed with light-hearted one-liners. When paired with We Should All Be Feminists, it attests to Adichie’s status as a spokesperson for 21st century feminism. 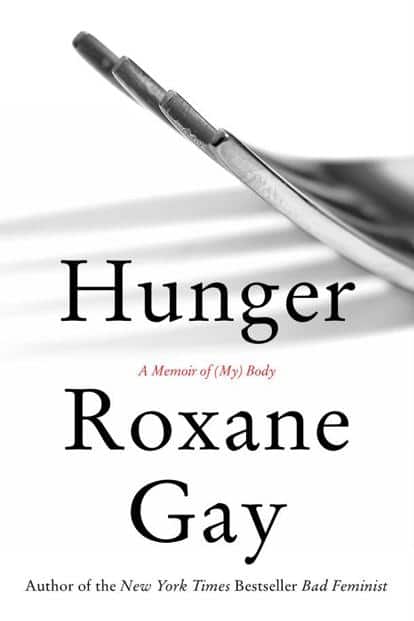 Hunger: A Memoir of (My) Body: By Roxane Gay

Hunger: A Memoir of (My) Body by Roxane Gay

For her second release of the year—following Difficult Women, a collection of short stories—Gay falls back on the memoir form. In this candid and courageous book, what The Guardian has called “one body’s lessons for everybody", she confronts issues about self-image and self-care, body and weight. Overeating, and being overweight, were responses to being gang-raped when 12, she admits: “I ate and ate and ate in the hope that if I made myself big, my body would be safe." 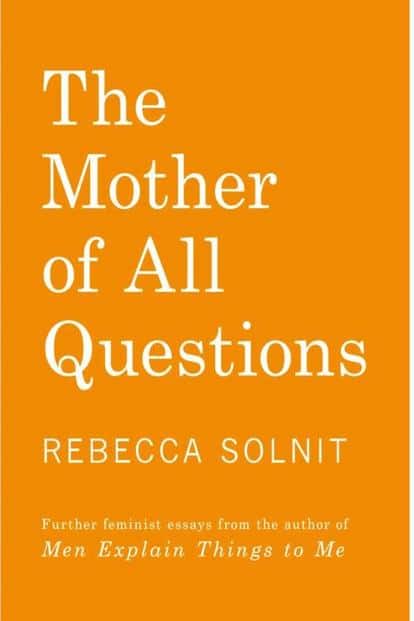 The Mother of All Questions: By Rebecca Solnit

The Mother of All Questions by Rebecca Solnit

Although she didn’t coin the term “mansplaining", Solnit’s explosive collection of seven essays released in 2014, Men Explain Things To Me, described it, and opened the door to internet stardom. Now, in her new book, the writer, historian and activist tackles a range of topics relevant to the feminism of our times—Donald Trump’s win, Hillary Clinton’s loss—and threads them together with the theme of silence, “the universal condition of oppression". 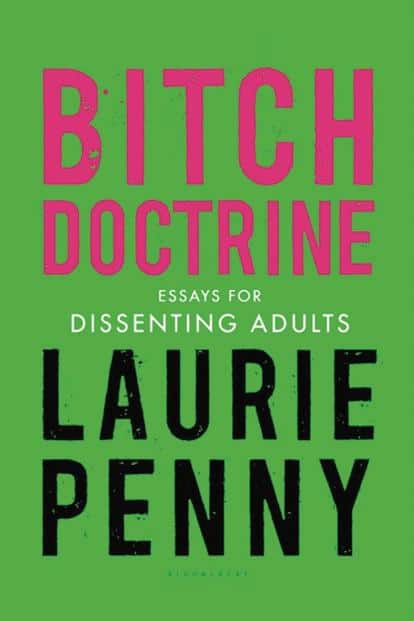 Penny, a columnist and journalist with a Twitter following of over 171,000, is no stranger to online harassment. She is the youngest person to be shortlisted for the Orwell Prize for political writing on her blog Penny Red, and this book curates her essays on the latest American election and the transgender community’s rights movement, among other contemporary conversations, in sections such as “Gender", “Agency" and “Future", in a style that is provocative and pertinent. 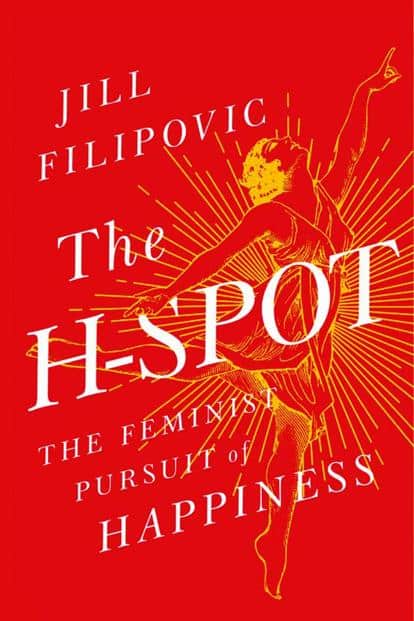 The H Spot: The Feminist Pursuit of Happiness: By Jill Filipovic

The H-Spot: The Feminist Pursuit of Happiness by Jill Filipovic

A lawyer before a journalist, Filipovic argues for women’s right to happiness, and aims to erase the “happiness gap" between American men and women: Success is not about having it all, it’s about finding happiness. Switching between history and policy, memoir and reportage, she features the voices of varied American women, their wants and needs, in a refreshing and revolutionary feminist discourse, which focuses on finding contentment.