Sea of stories: Children’s books that inspired our wanderlust

Here are some of my favourite fictional islands

As a child, all I wanted was an island of my own. Okay, I also wanted a dog, a dress for my doll, and better marks than my friend, but the island topped that list.

I hadn’t visited any islands. But when my parents refused to get me said dog or my sister and I squabbled, I’d think that it would be rather fine to live on one of those islands out of books, where I would not encounter horridness of any sort. It did not matter that lots of weird and scary things happened to the characters on those islands.

After all, adventure beckons as friends row together, finally pulling the boat on to a rocky beach. Whether it’s the remote isle in Robinson Crusoe by Daniel Defoe, Treasure Island by R.L. Stevenson, or the many islands of Jonathan Swift’s Gulliver’s Travels (for some reason, men seem to be taking most of these journeys), these stories have inspired so many of us to take boats to islands around the world. Here are some of my favourite fictional islands. 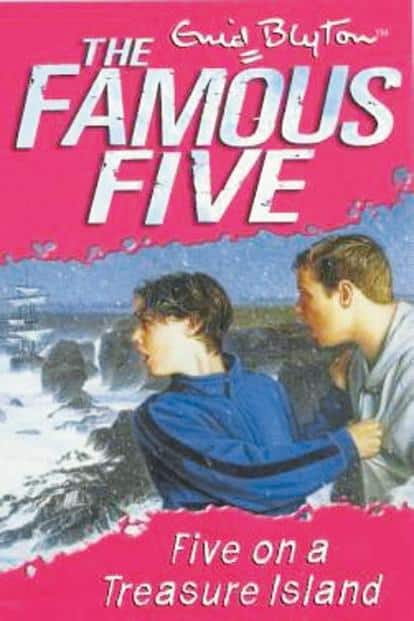 ‘The Famous Five: Five On A Treasure Island’.

If you are George from Enid Blyton’s The Famous Five: Five On A Treasure Island, and someone tells you, “Children don’t usually own islands, even funny little ones…," you prove them wrong. After all, Kirrin Island is owned by her mother’s family. It is a “curious rocky island with what looked like an old ruined castle on the top of it" and is full of rabbits and gulls. It’s surrounded by rocks and, on a still day, you can even see a bit of a shipwreck in the water. The five proceed to have thumping good picnics there as well as an adventure or two.

A quick online look suggests that Blyton’s inspiration was Corfe Castle in Dorset. However, a letter published in 1962 mentioned that she may have been inspired by one of the smaller Channel Islands, which she visited on her honeymoon. ‘Professor Shonku And The Mysterious Island’.

The protagonist of Satyajit Ray’s short story, Professor Shonku And The Mysterious Island, has been dreaming about Florona or Swapnadip, an island “filled with strange unknown plants and flowers and fruits, but no living creatures. At least no human beings". When seven famous scholars vanish somewhere in the Philippines, Prof. Trilokeshwar Shonku knows he must investigate. He sets off in his Shankoplane, flies over the Nicobar Islands and Sundarbans, crosses Borneo and the Pacific Ocean, rests at Sumatra, and finally gets to Long. 136 E-Lat. 16N (it’s splat in the middle of the Philippine Sea).

It’s a bewitching island, teeming with colourful, odourless flora. Visitors, if they are not careful, may experience extreme light-heartedness, or be attacked by a flower that sucks away all knowledge and skills. The mysterious business of Florona, as the scientist realizes, will never be solved completely. 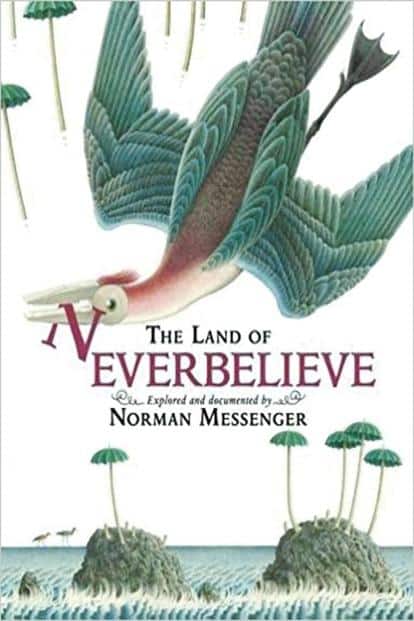 Norman Messenger’s gorgeous book The Land Of Neverbelieve transports readers to the Magical Lake that teems with the Balloon Frog and the Octofrog. The Giant Dragonfly (it’s a dragon, yes), Double-Cream Cow and Wader Bird can be found on its fringes. As well as the Multi-Winged Parrot that is rather shy, and the Waterfall Tree that makes a pleasant tinkling sound.

Most of all, you must stop by the Book Mountain, which “tells stories at bedtime". The book-shaped rocks “split open to reveal book pages", the sound resembling the crack of ice. A triumph of imagination, Messenger’s book is a reminder that plants, animals, insects, birds are all wondrous and deeply magical. 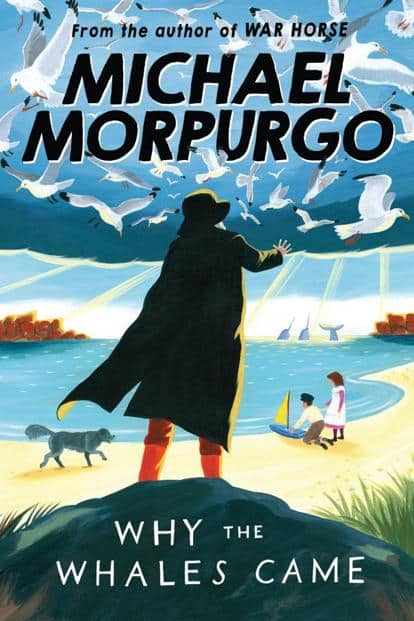 ‘Why The Whales Came’.

Michael Morpurgo’s Why The Whales Came is a story about island life and our fragmented relationship with each other and our environment. It’s set in 1914 on the Isles of Scilly off the Cornish Coast, where best friends Gracie and Daniel build toy boats on Bryher, its smallest inhabited island. They know enough to stay away from the cursed island of Samson and the scary Birdman.

One day, Gracie and Daniel get lost in the fog and find themselves on Samson. There they learn (spoiler alert) that Samson’s ancestors woke up one morning to find a narwhal lying on the beach. As the stranded whale cried out, more whales came and the islanders butchered them for their tusks. When another narwhal is beached on Bryher, it’s up to Gracie, Daniel and Birdman to end the curse.