Whether you like it or not, it’s the week of the year when love is in the air. From almost loves to a lot-like-love to finding love after love, Lounge searches for the meaning of love between the lines. Here are seven books to take you through love’s different stages. Call Me By Your Name by André Aciman

A restless 1980s summer on the Italian Riviera; 17-year-old Elio and his father’s house guest, Oliver; books, bike rides and brutal longings—the recipe for a lifetime of memories, and a memorable read. Call Me By Your Name is a vivid coming-of-age story about sexual awakening and chancing upon a big love that will change your life.

Her Body and Other Parties by Carmen Maria Machado

Described by The New York Times as “a wild thing ... covered in sequins and scales", Machado’s debut features several women—and their violent, vanishing loves—in a series of short stories. While one woman saturates her narrative with her numerous sexual adventures as a plague paralyses earth, another discovers that the woman she’s dating is slowly, literally, “fading" away. 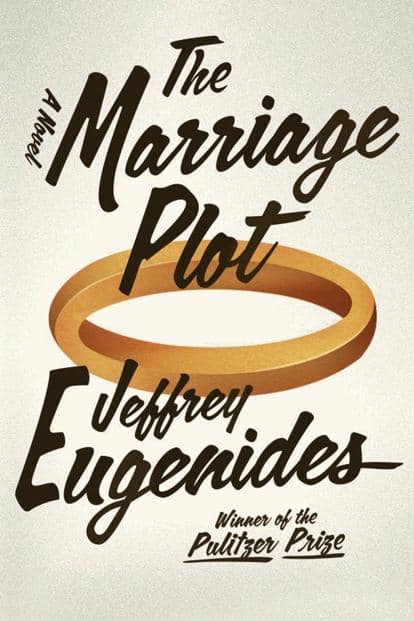 The Marriage Plot by Jeffrey Eugenides

Begun after the publication of his 2003 Pulitzer-winning novel Middlesex, this 2011 novel—set in Brown University in 1982—tells the story of Madeleine Hanna, an English major and “incurable romantic", and two men, Leonard Bankhead and Mitchell Grammaticus. As she explores literary marriage plots in her thesis on Jane Austen and George Eliot, her own undergoes a tricky plot twist. 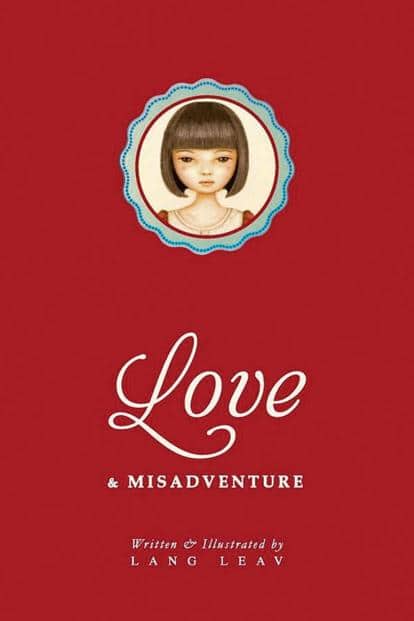 “Forget the dainty, delicate love poems of yore; these little poems pack a mighty punch," says the blurb of this book. Indeed, Leav’s poetry, with her worldwide fan following, is a roller-coaster read (complete with incredible illustrations), conjuring up fuzzy feelings and heady affairs alike. This Is How You Lose Her by Junot Díaz

Your one-stop short-story shop for “passionate love, illicit love, dying love, maternal love," Díaz’s prose portrays the immigrant lives of New Jersey Dominicans. Reviewed by The Washington Post as “comic in its mopiness, charming in its madness and irresistible in its heartfelt yearning", its title story is one that will surely stay with you. The Days Of Abandonment by Elena Ferrante

The Italian literary sensation’s “most widely read novel in English" is a domestic tragedy about its protagonist’s descent into darkness. Don’t judge the book based on 38-year-old Olga’s seemingly detached opening sentence—“One April afternoon, right after lunch, my husband announced that he wanted to leave me". For what follows is self-sabotage, loss of sanity, and a savage revenge. 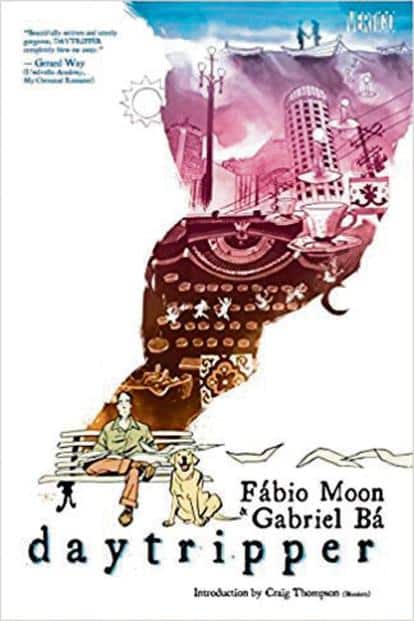 The Brazilian brothers’ first collaboration, this award-winning graphic novel is not your usual love story. Bras de Olivias Dominguez writes obituaries for a living and the narrative, which documents different periods in his life and his death at the finale of each chapter, is an odd if fulfilling read.