A book-lovers guide to Indian textiles

The Fabric of India by Rosemary Crill

In October 2015, the Victoria and Albert Museum in London held an exhibition titled The Fabric Of India. To accompany the exhibit, curator Rosemary Crill put together this volume, with beautifully illustrated essays on textiles from the subcontinent. 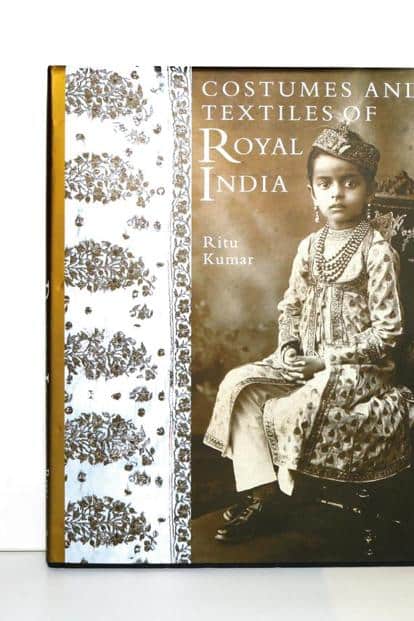 Costumes and Textiles of Royal India by Ritu Kumar

This seminal book by one of India’s leading fashion designers documents the history of Indian textiles, beginning from ancient times, through the Mughal period, to the British Raj and independence, even the costumes of erstwhile royal families today.

Led by late curator and historian Martand Singh, the Visvakarma series of exhibitions marked the revival of traditional Indian textiles in 1980-1990. This book captures this moment in history through the 140 textiles it showcased.

This book covers the entire range of Indian textiles, from the Rann of Kutch to the Coromandel coast, from tribal to folk textiles, from weaving to printing traditions, and places them in the |context of history, culture, trade and techniques.

This offers an up-to-date account of contemporary Indian textiles. With essays on the future of textiles by Ritu Sethi, the metamorphosis of the sari by Sujata Assomull, and revivalism by Laila Tyabji, it captures the opportunities and challenges for Indian textiles.