Why do The Beatles make babies smile? A guide to books that explore how music affects our mind, body and spirit

The English playwright William Congreve wrote a tragedy in 1697 called The Mourning Bride. It isn’t remembered for the plot, which was forgettable, but for one of its opening lines: “Music has charms to soothe a savage breast, to soften rocks, or bend a knotted oak." For as long as humans have walked this planet, our ancestors have struggled to understand what it is about a combination of vocal and instrumental sounds that compels us to smile, weep or “headbang" at concerts. Our contemporaries have struggled with this question too. Here are six who came close to a few answers.

Alex Ross: The Rest Is Noise 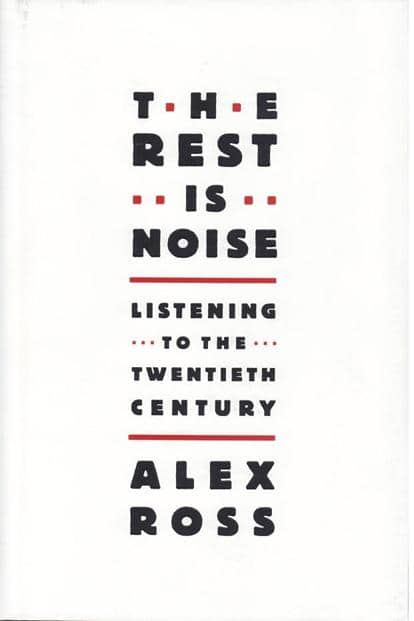 The Rest Is Noise: By Alex Ross:

Classical music has a bad reputation of being stodgy and difficult, which is why everyone ought to own a copy of this book by the music critic of The New Yorker. The first astonishing thing he does is make sense of why some notes on a page move us the way they do, and why they will do so long after their composers have gone. The second thing he shows is how closely the evolution of music is tied to movements of history. And he does it all without employing a single musical notation. When this British neurologist died in 2015, the world lost one of its most curious minds. It wasn’t just science, disease or the natural world that moved him, but how they influenced our perception of art. In this book, Sacks looked at people afflicted with “musical disorders"—like phonographic memories, synaesthesia, or hallucinations—as well as historical figures like Freud and Che Guevara who approached music in radically different ways. It also explains how and why those charms soothe savage breasts. 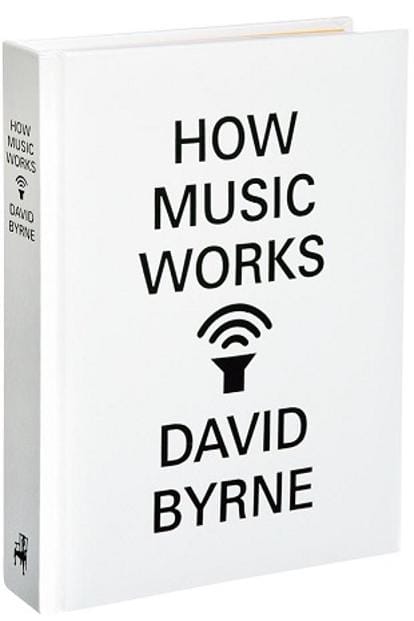 How Music Works: By David Byrne.

This founding member of the legendary band Talking Heads continues to change the way we think about music as well as the way it is performed. For proof, please borrow or steal a copy of the 1984 concert film Stop Making Sense. The book talks about Byrne’s personal approach to creating music, with anecdotes, biographical details, music history, even tips on how to create a cool nightclub. It gives us a peek into an extraordinary mind that has spent a lot of time obsessing about music.

Ian MacDonald: Revolution In The Head

It’s safe to point out that even people who claim to have no interest in music whatsoever cannot help but nod along when a Beatles classic is played. Ian MacDonald explains why that is, by going through every song on this iconic band’s discography and talking about its genesis. What happens, by the end, is that one understands why The Beatles arrived when they did, and why they continue to make babies smile today.

Daniel Levitin: This Is Your Brain On Music 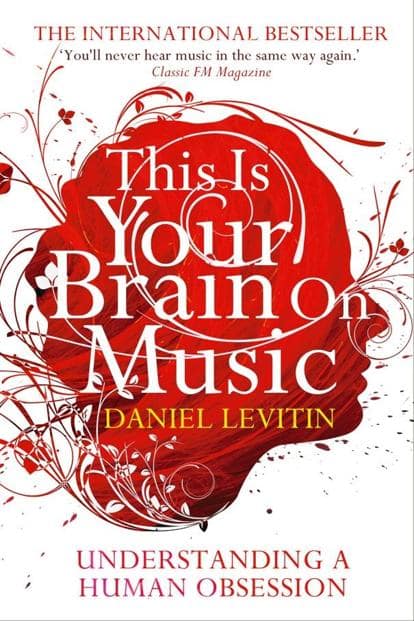 This Is Your Brain On Music: By Daniel Levitin.

Not another neuroscientist, you say? This guy deserves to be on every music lover’s bookshelf simply because he breaks down the nuts and bolts of why tunes get stuck in our collective heads. He does this because, surprisingly enough, he was also a record producer once. He uses great examples to help us understand mechanisms in our brains that are involved in the cognitive processes underlying all aspects of music. It’s not hard to see why this is now a textbook at universities teaching music the world over. 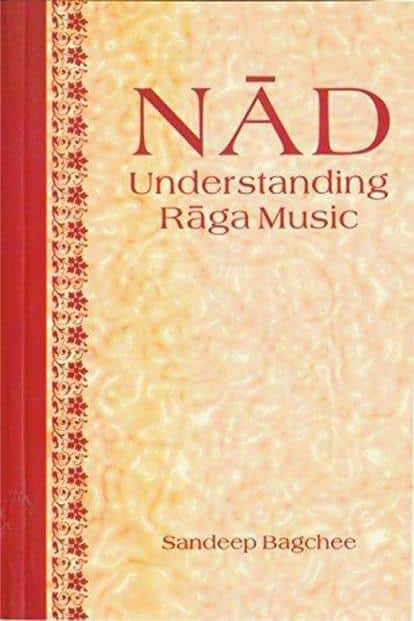 Understanding Indian classical music is a lot like approaching the sea and demanding that it let you in on its secrets. Many argue that a lifetime isn’t enough, but one has to start somewhere, and this is as good a place as any. The author holds the reader by the hand from page 1, and eases him in slowly. It starts with the history and evolution of the form and moves on to the structuring of time and melody, genres and vocal forms. Some may accuse Bagchee of spending more time on one gharana than another, but that’s even more reason to read through and decide for yourselves.