Stories of Bengaluru’s lakes, via an online game

‘Once There Was A Lake’, an interactive online game, chronicles the myths and realities surrounding the city's vanishing lakes 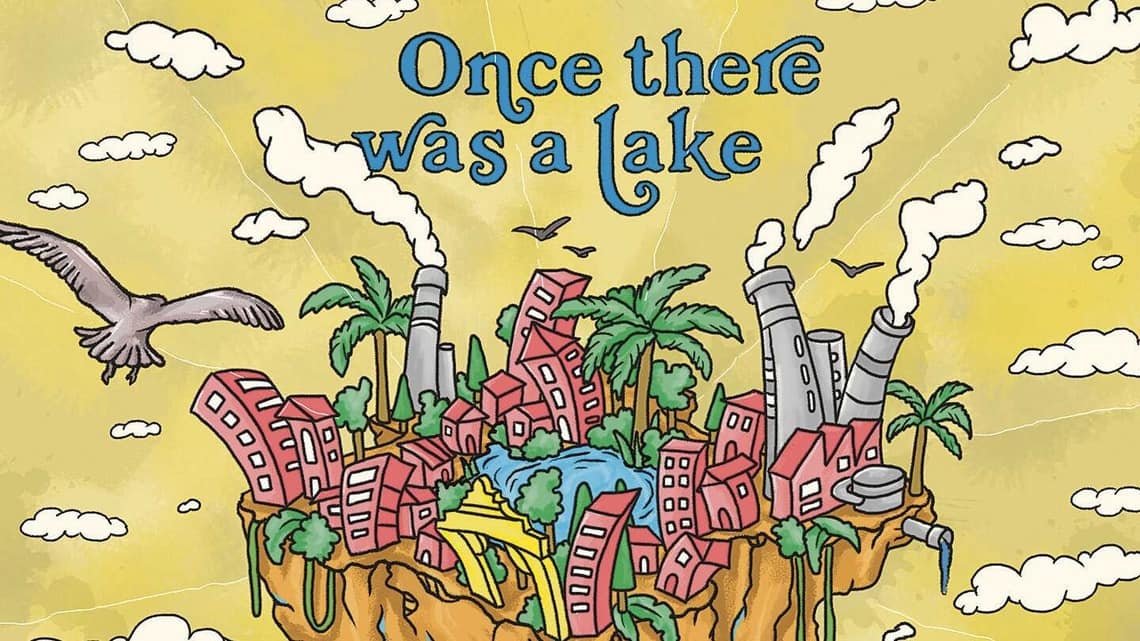 Once There Was A Lake, an interactive online game that chronicles the oral histories, mythologies, anecdotes and official records of Bengaluru’s lakes, is a unique digital entity that came into being thanks to the pandemic.

Conceived by Bengaluru-based playwright Chanakya Vyas, and funded by the India Foundation for the Arts under its Project 560 grant, which supports artistic engagement with the city of Bengaluru, the game was initially designed as a performative, participatory board game. In its physical avatar, the game would be played by 12 players on stage (either actors or members of the audience) who would assume the role of residents of a fictional, nameless neighbourhood--where once there was a lake.

Their objective in the game would be to revive the lake by making crucial decisions and listening to stories that reveal truths about the past and present of the neighbourhood. Once it became clear that the live, performance aspect of the game would not be possible because of pandemic restrictions, the game has now been reimagined for a single player in the digital version where the objective remains the same. It now also includes stories recorded in the form of an audiobook, which can be experienced independently of the game. The game can be played on a standard browser like Chrome/Firefox, and has a tutorial with subtitles to help players get started.

Vyas, the current artistic director of Indian Ensemble, is a director, playwright, and teacher based in Bangalore whose most recent works as director include Algorithms (2018), Mi’raj (2016-17) and Hayavadana (2014-2015). He received the grant from India Foundation for the Arts under their programme Curated Artistic Engagements under Project 560, to create a year-long series of artistic and cultural engagements that reflect upon, asks questions of, and offer multiple imaginations of Bengaluru. Through this project Chanakya wants to highlight the loss of commons in the city and the fight to solve the environmental problems faced by Bengaluru. "The invitation to the audience would be to protect, revive and transform a common space in the city, the lake, which has dried up, been encroached upon and is filled with waste due to rapid urbanisation," says Vyas.

To play the game, visit oncetherewasalake.org