More than two-thirds of India’s population had antibodies against Covid-19, a new national sero-survey has found. 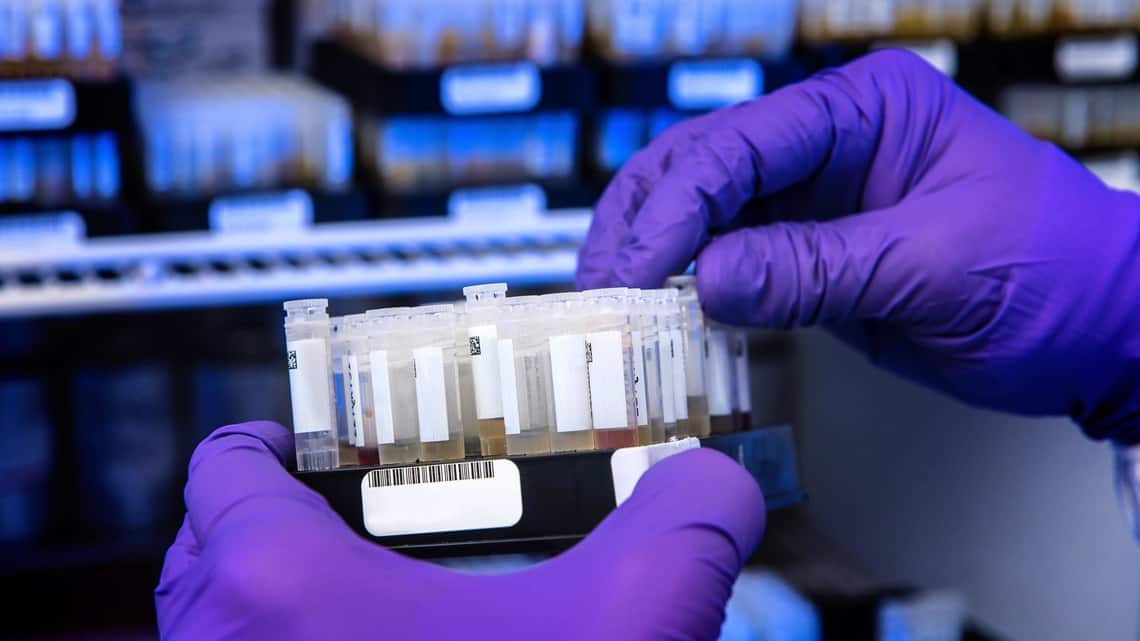 The study conducted by ICMR in the last 10 days of June and the first week of July covered 28,975 people (CDC/Unsplash)

(Bloomberg) -- More than two-thirds of India’s population had antibodies against Covid-19, leaving a large chunk of its 1.4 billion people still vulnerable, a new national sero-survey has found.

The study conducted by the Indian Council for Medical Research in the last 10 days of June and the first week of July covered 28,975 people starting with children over the age of six, health officials said at a briefing Tuesday. The survey covered 70 districts across 21 states and showed that 67.6% of the samples had antibodies against the coronavirus.

This is the fourth such study conducted across the South Asian nation. The last survey was conducted in December and January 2021, ICMR’s director-general Balram Bhargava said.

India suffered a brutal second wave of infections in April and May, with hospitals and crematoriums overwhelmed with the sick and dying. The country’s immunization drive has suffered many stumbles and so far only 6.1% of the country’s adult population has been fully vaccinated, according to the Bloomberg vaccine tracker.

Among the adults who hadn’t received any immunization, 62.3% had Covid antibodies, according to the survey. Separately the study also looked at 7,252 health-care workers and found that as many as 85.2% showed antibodies.

National level sero-surveys are not a substitute for more granular studies conducted by states, Bharagava said, adding the country must accelerate its vaccine coverage.

Infections are on the rise again in some Indian states, including Maharashtra and Kerala, stoking fears of a third wave.

“Pandemic is no way over,” as one out of three is vulnerable and the second wave is still continuing, said V.K. Paul, who heads a panel advising Prime Minister Narendra Modi on inoculation efforts. “We need to be very careful and maintain Covid appropriate behavior.”