| Logout Log in/Register
Home > Health> Wellness > Can the ‘five servings of fruits and veggies a day’ rule be bad for you?

Can the ‘five servings of fruits and veggies a day’ rule be bad for you?

Beware of lectins, a type of plant compounds also called anti-nutrients, which may inhibit the absorption of other nutrients in the body 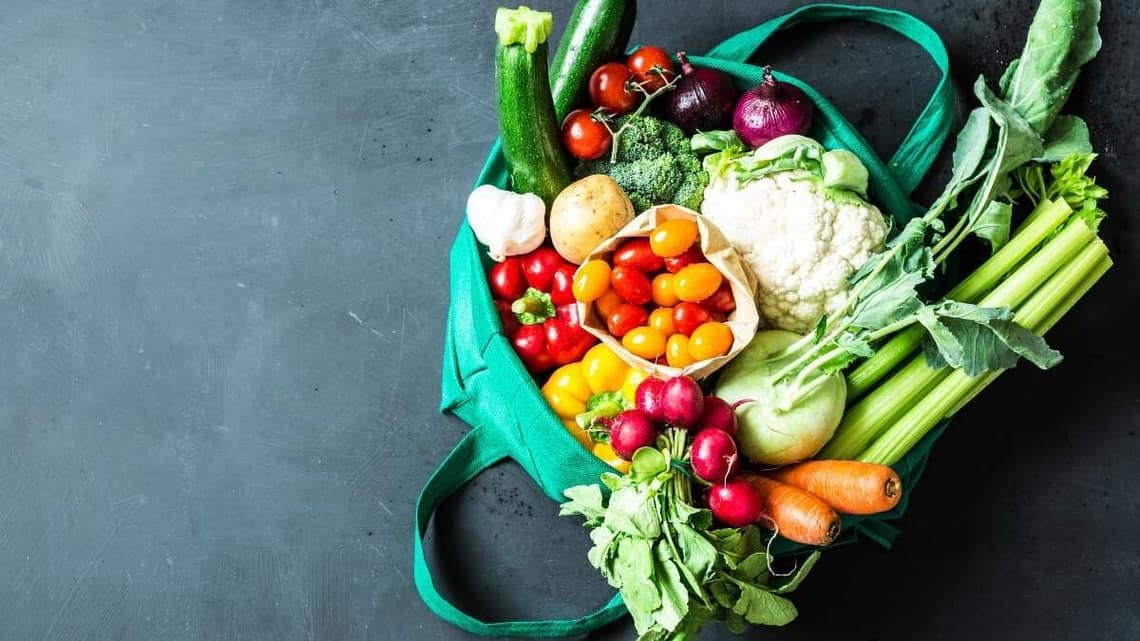 Oxalates found in greens, beets, and sweet potatoes are a type of lectin (iStock)

As a fanatical health nut who has been on some version of a diet since 14, I thought I'd heard it all when it came to eating regimes. Over the last two decades, I have settled on some basic eating rules: whole grains, lots of fruits and vegetables, adequate quantities of protein, some good fat, plenty of fibre. Then I read about Steven Gundry's plant paradox diet, an eating plan which purportedly helped singer Kelly Clarkson lose 37 pounds (around 17 kg). In his book The Plant Paradox: The Hidden Dangers in "Healthy" Foods That Cause Disease and Weight Gain, Gundry, a former heart surgeon writes, "Plants don't want to be eaten—and who can blame them? Like any living thing, their instinct is to propagate the next generation of their species."

Enter lectins, a naturally-occurring protein found in plants, that acts as a natural defence against predators. "The same features that lectins use to defend plants in nature may cause problems during human digestion. They resist being broken down in the gut and are stable in acidic environments, features that protect lectin-containing plants in nature," points out an article published by Harvard's TH Chan School of Public Health. Gundry, who is a strong proponent of a lectin-free diet, lists the off-limits food: "dairy, legumes, grains, fruit (except avocado), sugar, eggs, soy, nightshade vegetables. Plus, you'll steer clear of conventionally raised meats or their products, and avoid the following oils: corn, soy, canola, and other vegetable oils."

My heart sinks when I realise that many of the "good" foods I eat may not be quite so healthy. So, I dive headfirst into this rabbit hole, trawling the World Wide Web and speaking to experts to discover more answers.

Lectins, I learn, is the best-known of a collection of plant compounds called anti-nutrients. As the name suggests, anti-nutrients are compounds that naturally inhibit the absorption of other nutrients in the body, says Dr Priyanka Rohatgi, Chief Clinical Nutritionist, Apollo Hospitals, Bangalore. Rahul Gopal, a Chennai-based sports nutritionist and strength and hypertrophy coach, co-founder of "The Formula" lifestyle clinic, lists some of them: oxalates found in greens, beet, nuts and sweet potatoes; phytates in legumes, cereals, pseudocereals, nuts and seeds; goitrogens present in vegetables like brussels sprouts, cabbage, turnip greens, Chinese cabbage, broccoli; tannins in tea, cocoa, stone fruits, apples and nuts; phytoestrogens found in soy and soy products.

In short, nearly everything I base my meals around. And I find myself wondering if a lifetime spent eating brown rice, apples, salad and moong sprouts could be the death of me (literally)?

Not really, says Gopal. Unless you have an underlying health condition, which anti-nutrient compounds may exacerbate, you don't need to worry too much, he says. The one reason that Gundry's lectin-free diet helped Kelly Clarkson, for instance, is that she had a pre-existing thyroid condition and autoimmune disorder, she says in a 2018 interview to Good Morning America.

Shalini Manglani Alwani, a board-certified nutritionist based out of Bengaluru, agrees. "If you have a thyroid issue, for instance, you shouldn't be eating vegetables that contain goitrogens like cauliflower, broccoli and brussels sprouts every day," she says. However, it shouldn't matter too much for a person without any health conditions, she adds.

The one time it could matter, even if you do not have a health condition, is if you are on a vegan diet. Plant-based diets are great for the body, but they also contain higher levels of anti-nutrients, which, in turn, may lead to nutritional deficiencies. For instance, vegans eat leafy vegetables and ragi, instead of milk, for calcium. Both foods contain anti-nutrients that limit calcium absorption. "If you are vegan, I would suggest that you take a good multivitamin/mineral supplement," says Dr Rohatgi.

Perhaps, as always, it comes back to this: moderation. "You'd have to eat obscenely high amounts of the same foods that are high in anti-nutrients day in and day out, for it to impact your nutritional status," says Gopal. He recommends a nutrient-dense, whole-food-based diet composed of adequate lean protein, a variety of whole grains and legumes, vegetables and fruit along with healthy sources of fat. This way, he adds, "you'll get most of the ingredients you need to keep your body functioning at its best."