The secret trick to getting the most out of your workout 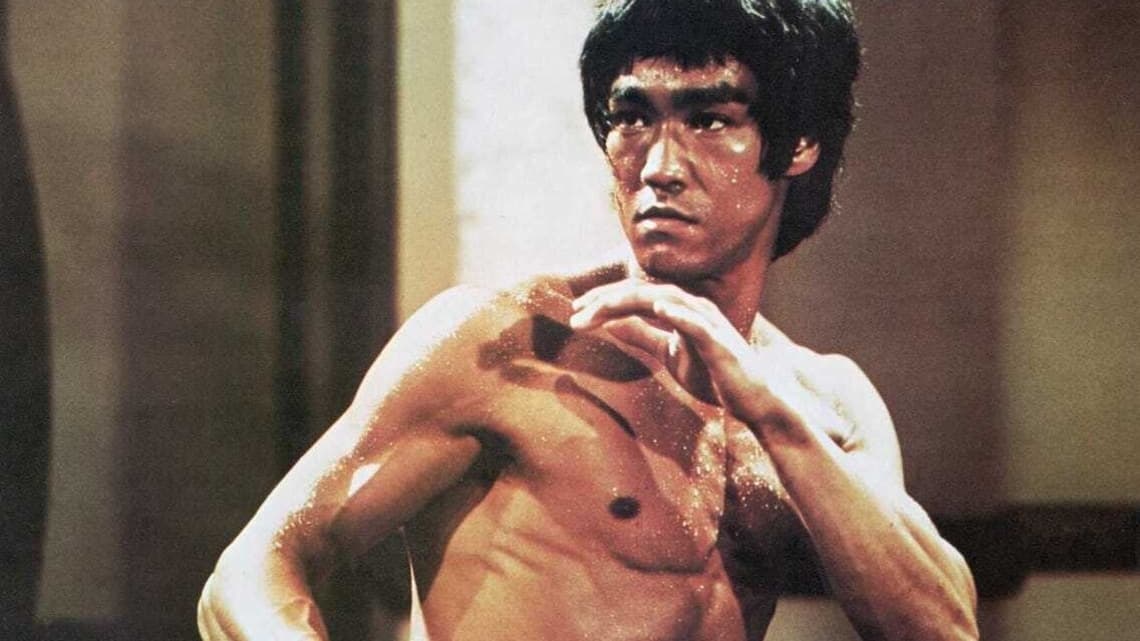 Save your joints and maximize your muscle gains, just like Bruce Lee.

There is a checklist that you need to go through before attempting any exercise. The first of course, is to learn the correct form, even if it’s something as basic as doing a crunch. Knowing when to inhale and exhale is the next step: for example, in a push up you would inhale on your way down, and exhale when you come up. You also need to know which muscles are being engaged during an exercise. For example, in a deadlift, you’d engage your entire posterior chain and squeeze your glutes at the top.

Once you figure all this out, next comes an understanding of the repetition (aka rep) formula you’re applying to the workout. And this doesn’t just include the number of reps, it must also include the quality and form of each rep. Unfortunately, this is something that’s often overlooked by a lot of gym-goers through sheer impatience of getting through a training day.

Which brings us to the magic of slow reps, and how it can make a huge change to one’s fitness journey. But before the benefits, one must understand the division of a particular rep. Let’s take a bicep curl, for example. It is probably one of the easiest exercises to learn, and also much loved for the pump it gives. A rep is broken down into three parts. The first is the concentric movement which is when you lift the weight. Then the isometric move when your arms are fully contracted, and you stay there for a second or two to add strain to the muscle. And the last part is the eccentric movement: when your arms are lowering back down to starting position. Each of these moves apply a load to your muscle which will, and over a period of time, strengthen and grow with the right amount of nutrition and rest.

Slow reps also add to the time your targeted muscles spend under tension. This is the focal part of working out and determines how long your muscles are activated. Martial arts legend Bruce Lee had an interesting way of working out where he could squeeze or flex the muscles for a few seconds after every set he performed. After a bench press set, he would get up and squeeze his chest muscles as if he was in a bodybuilding competition, increasing the time under tension for his chest muscles. Prolonged time under tension also generates an enhanced metabolic response.

This is by no means easy to do, and you should mix these workouts up with fast tempo lifting as well, but it is still a remarkably simple way to increase the effectiveness of an exercise. Try doing a pushup, as slow as you can, and you will notice a dramatic decrease in the number of reps you can do. When I would train for calisthenics, my trainer would make me do pushups in which I had to hold the isometric position for as long as possible before coming back up. It was torture, but the resulting increase in push-up strength was worth it. It is also worth remembering that Bruce Lee wasn’t just doing slow reps, he was also doing explosive training to aid those lightning punches.

Also Read: Three ten-minute workouts that will destroy you

Research published in the European Journal of Applied Physiology, called Early-phase Muscular Adaptations In Response To Slow-speed Versus Traditional Resistance-training Regimens, points out that “slow-speed strength training induced a greater adaptive response compared to training with a similar resistance at "normal" speed. However, training with a higher intensity at "normal" speed resulted in the greatest overall muscle fiber response in each of the variables assessed.”

The big advantage for consciously practicing slower reps is that you can use them to increase the effectiveness of lighter weights. It is only natural that when you lift heavy, your reps will automatically be slower. But in case of lighter lifts, you can control the tempo of the rep and, by slowing it down, ensure that your muscle is taking enough load to at least maintain muscle mass. This also helps prevent injuries for beginners and help them get their form right before attempting heavier lifts.

You may be surprised how much your lifting tempo can change the game for you, especially if you are doing workouts which need you to do a large number of reps. Research published in 2018—Does Tempo Of Resistance Exercise Impact Training Volume—concluded that while more research on the subject was needed, “movement tempo and time under tension, rather than the number of repetitions are fundamental variables in evaluation of training volume and optimization of adaptive changes in the neuromuscular system.”

So starting tomorrow, make sure you incorporate slower reps into your workout routine. Mix it up with some explosive training and your regular lift days, and the difference should be evident.