For Sinead Diver, one of three Australian marathoners bound for the Tokyo Olympics, fitness has nothing to do with age 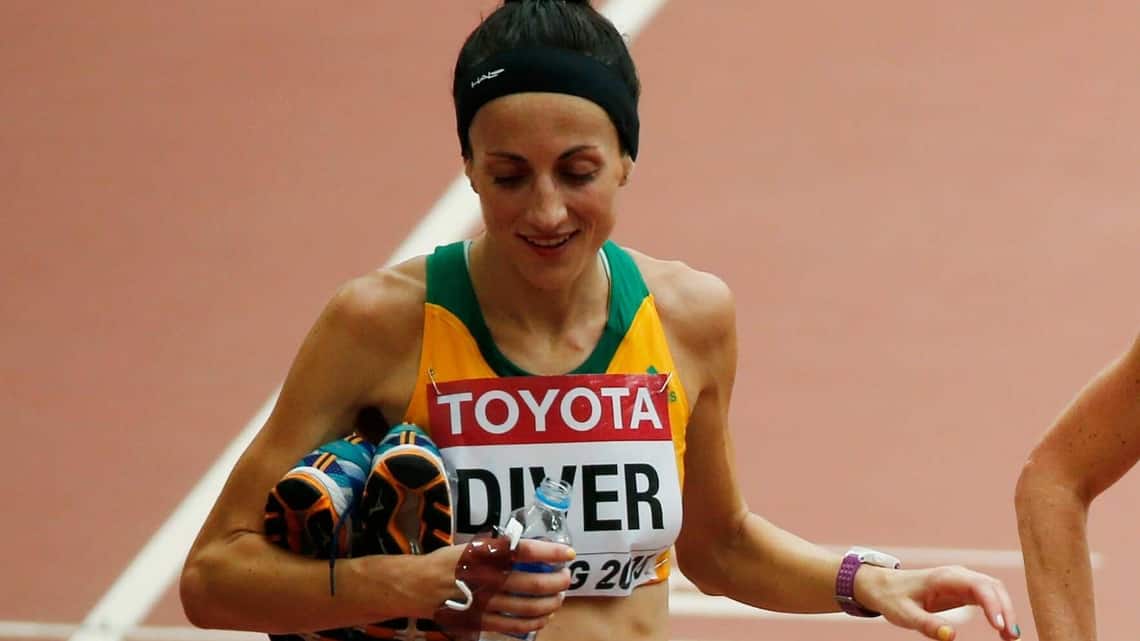 Australia's three Olympics women marathoners boast a combined age of 118, and the eldest of the group Sinead Diver is adamant that being 44 isn't a hindrance. The mother-of-two will incredibly be making her Olympic debut while fellow mum Lisa Weightman at 42 will contest her fourth Games. Ellie Pashley at 32 is the baby of the group. They make up the strongest trio Australia has ever sent to the Olympics, with all three in the country's top-8 of all time.

Irish-born Diver, who will become the oldest Australian ever to compete in Olympic athletics, said age was irrelevant. "I find it extremely frustrating that a lot of the media attention I get is mainly focused on my age," she said on the Australian Olympic Committee website after the team announcement.

"I know, in some ways, it's meant to be complimentary, not a lot of athletes continue to find success in their 40s. But I've been running for a relatively short period of time, so it's a very different scenario for me. Succeeding at any age is all about your mindset."

She came to the sport late.

Keen to get in shape post-pregnancy in her 30s, Diver joined her sister at a corporate fitness programme where a member of the group noticed how well she ran and suggested joining a recreational running group.

Also Read: How Palak Kohli beat the odds to qualify for Tokyo Paralympics

Since then, she has competed at three consecutive world championships and compiled an extraordinary series of personal best times which now rank her among Australia's greatest long-distance running women. Most recently, she finished eighth at the London Marathon last year in with timings of 2 hours 27.07 seconds.

"I'm still really motivated and determined because I haven't been doing it for that long," she said. "My age isn't an issue with people I train with. They're all a lot younger than me but they show me the same respect as anyone else in the group."

Weightman is Diver's junior but boasts more experience, set to become only the eighth Australian to compete at four Olympics in athletics, joining the likes of marathon greats Steve Moneghetti and Lisa Ondieki.

Having juggled training, work as a tech consultant, being a mother and covid-19 lockdowns, she called it a dream come true.

"I am extremely proud to have created this opportunity and with everything on my plate, with full-time work, a mum in lockdown and an athlete, I've certainly built up the resilience I need to run my best in Sapporo," said Weightman, who finished 31st at the 2016 Rio Olympics.

The women's marathon will be held in the northern Japanese city of Sapporo to mitigate expected heat in Tokyo. It will be run on August 7 and the men's race a day later.