For it unlocks subtle flavours, and lets you appreciate fine brews in all their glory 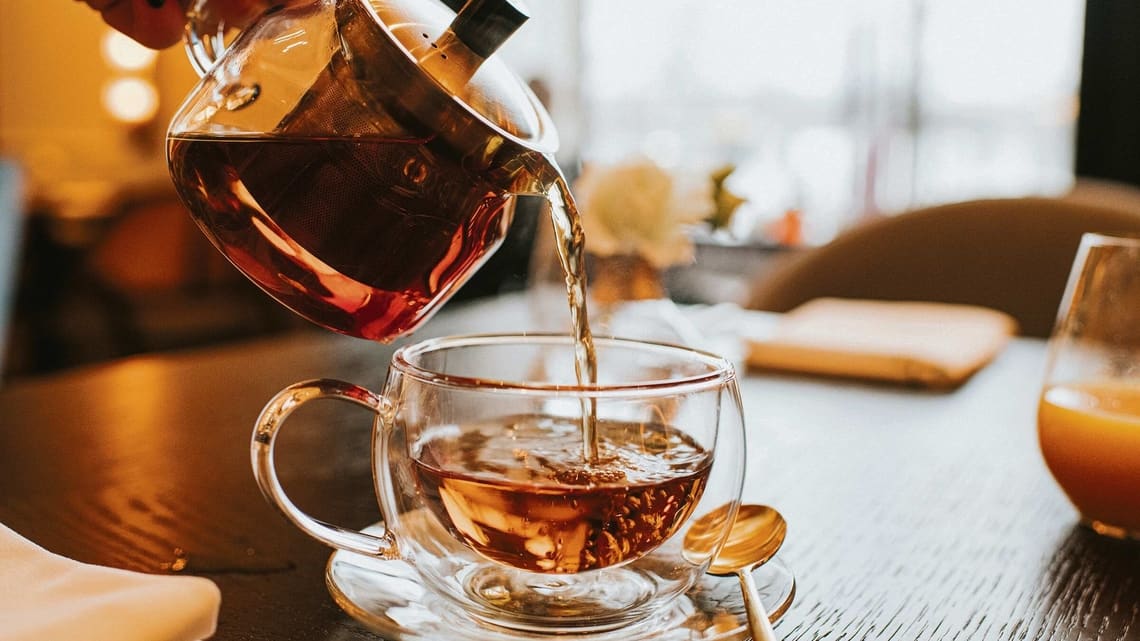 When you use whole tea leaves, they can be re-steeped because there’s still all that goodness left in them. (Getty)

In the old days, as I think of them now, the arrival of Renuka, who helped me with my housework, meant that chores would be managed, kitchen fires would be lit, and lunch would be under way. It would also signal a tea break for me. In the 15 years we had known each other, she had learnt to accept plenty about me and my family. She had accepted that the tea I drink is mostly water. If I set out to make tea for visitors, she would gently remind me that chai is a safer choice. She would watch with amusement as I tasted a set of teas, displaying sufficient curiosity and interest. But she never quite understood why I would re-steep tea, why I had to reuse the leaves when I had a year’s worth to get through.

Here’s what I told her—and what I didn’t.

When you use whole tea leaves, they can be re-steeped because there’s still all that goodness left in them. Tea expert Tony Gebely attributes this to the surface area. The more common teas—CTC or tea bags—are designed for quick extraction of flavour. You can’t re-steep them. You can’t re-steep chai or flavoured blends either. But whole tea leaves, because of the surface area, release flavour more slowly. These flavours often show subtle changes with each steep.

My Assam whole-leaf black tea lends itself to two steeps. I steep the tea and pour the liquor into a cup. I add sugar and milk to the cup, not to the pot. Instead, I cover the pot and return to make another cup within the hour.

To keep it aside for a re-steep, the leaves need to be covered so that they don’t dry out. Gebely recommends a gaiwan as it’s designed for many steeps. How long people let their tea sit seems to vary but in our climatic conditions, I would re-steep quickly, within an hour, never longer. I wouldn’t risk a bacterial infection just for a second steep.

White, green and oolong lend themselves to multiple steeps far better than blacks. But these are best done without letting the tea sit for too long. The gong-fu style is all about re-steeping, each as short as a minute or less. And each cup, an experience in itself.

I enjoy re-steeping a white tea the most. The steeping times I use are long, as long as three-five minutes. If I know I have the time to sit down, maybe with a book, I take an infuser, add some white tea to it. And carry a kettle of water. I re-steep until the flavours become too diluted. It takes a good hour to get through it but it complements the mood quite well.

In re-steeping tea, some recommend increasing the time by a minute for each subsequent steep. As a thumb rule, that works well. As for how many times you should re-steep the tea, it depends on the tea itself—and there’s only one way to figure that out. Try it. There are, of course, teas like pu-erh or rested and aged tea where re-steeping is part of the experience—not doing so is an opportunity missed to fully appreciate the tea.

Tea Nanny is a weekly series steeped in the world of tea. Aravinda Anantharaman is a Bengaluru-based tea blogger and writer who reports on the tea industry. @AravindaAnanth1