A coffee brand in South Korea announced that its cold brew got a halal certificate, and it's making news 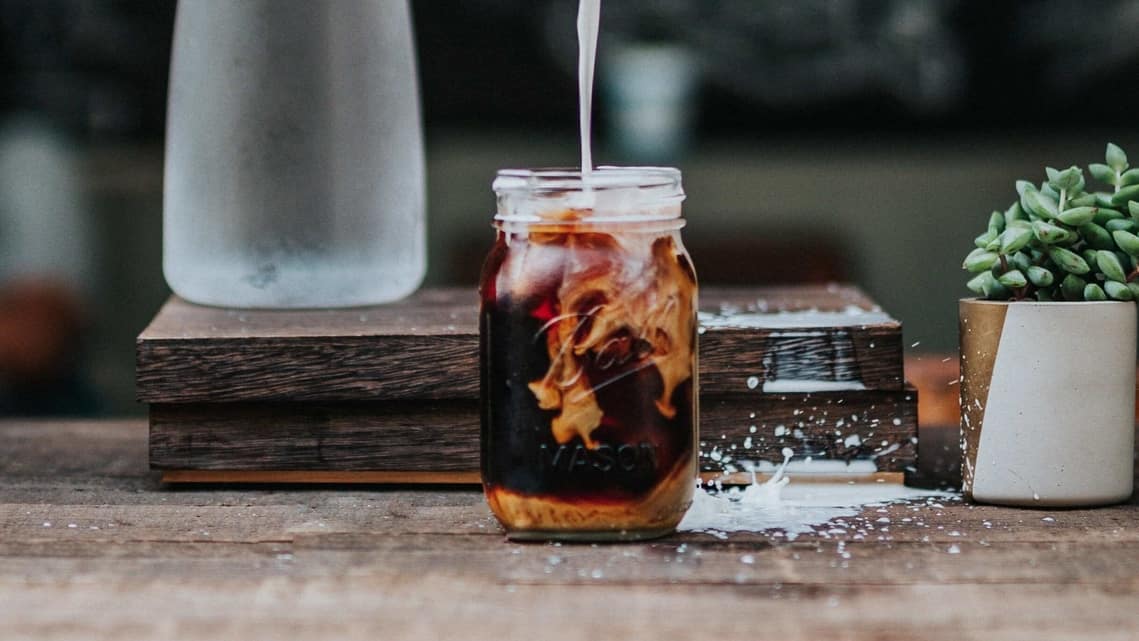 Through the Halal certified, hy made a way for exports to Southeast Asia (Tyler Nix, Unsplash)

Halal is a certification granted to food produced and processed in accordance with Islamic law. KMF is one of the world's three halal certification institutions, which is approved in Malaysia, Singapore, Taiwan and Thailand as well as in Korea.

Hy Coffee Cold Brew, which was released in 2016, sold an average of 100,000 products per day in the first summer since its release. It recorded 16 million cumulative sales in just one year since its release, becoming a big wave in the RTD (ready-to-drink) market. In particular, the package starring K-pop group BTS attracted attention from overseas markets.

Hy Cold Brew was sold 910,000 products in its first year of export in 2019, and it was sold 2.7 million overseas last year, showing a growth rate of nearly 200 per cent in a year. Exports from January to April of this year hit 2.7 million sales, already surpassed last year's exports.

Through the Halal certified, hy made a way for exports to Southeast Asia, which accounts for more than 60 per cent of the world's Muslim population. It is currently working on KMF certification for two Latte products as well as Americano.

Also read | What makes a good cup of coffee?

In addition, it is planning to get MUI certification to target Indonesia, the world's largest Muslim country.

Halal certificate implies stringent levels of hygiene, cleanliness, safety and nutrition have been maintained as required by the Islamic Dietary Law. As per the Ahmedabad-based business consultancy firm, Addwise, “It is estimated that 70% of 1.6 billion Muslims worldwide follow Halal food standards, and that the global Halal market is currently estimated USD $600 billion. Today, Halal trademark is an important marketing tool in the international arena particularly if the product is aimed at Muslim countries.”

The story has been lightly edited for style.