A short and sweet guide for loose leaf teas

How to decode single-estate produce categorised as orthodox, artisanal and specialty 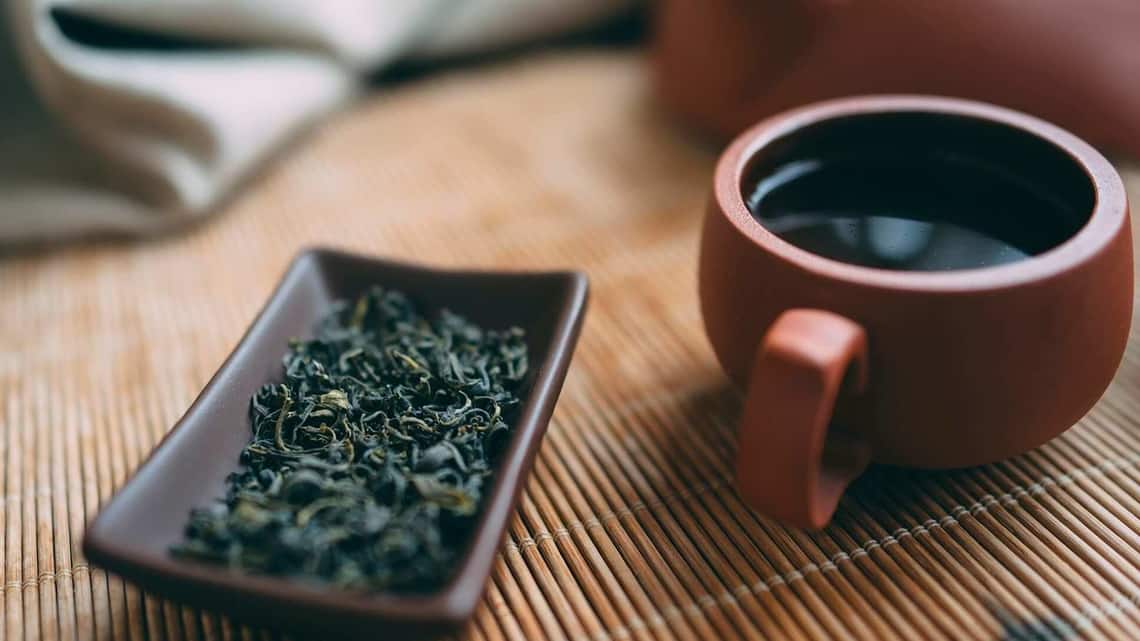 The rise of both, artisanal and specialty, teas bodes well for the industry, and for us, tea drinkers. (Image courtesy: Getty)

My conversations with tea planters over the last year have shown me just how time-consuming and laborious tea production is, and I have come to appreciate every tea for the work that goes into making it. As preferences go, it has led me to straight, single estate teas rather than flavoured or blended options.

But first, a look at the categories. Three terms are generally used to describe leaf teas: orthodox, artisanal and specialty. The lines may blur, but what distinguishes each?

Orthodox tea, a somewhat odd descriptor for tea, is the term for the “traditional” method of tea-making. In other words, the tea-making style that the East India Company popularised, with tea going through a machine-dominated withering-fermenting-rolling-firing process. What had been done by hand had been adapted and orthodox machines could replicate the process of tea-making at scale.

The use of the word “orthodox” itself is a bit of a mystery. Cultural anthropologist Sarah Besky says it seems to have come into use after the arrival of the CTC style of production (which became popular in India from the 1950s). The CTC used a “new” kind of machine, producing a “new” kind of tea. “Orthodox”, then, came to denote the earlier style of tea-making. For a tea drinker, an orthodox tea connotes good, flavourful leaf tea, available in a variety of grades and types.

Artisanal teas, a recent genre, use little or no mechanisation and are manufactured on a smaller scale. They are made by hand or with small machines. The process may involve withering tea on bamboo baskets in the backyard, rolling by hand, smoking tea leaves over wood, even drying them with a hair dryer. The focus seems to be on the style of production rather than on growing and harvesting.

Specialty tea occupies a yet-to-be-clearly-defined space. These teas, which demand considerable skill, are made from special cultivars, follow specific plucking styles, are produced under specific weather conditions and seasons, harvested at specific times of the day, and use special techniques, such as modifying the style of production and experimenting with withering times or temperatures.

In Assam, planter Raj Barooah, who has been working on these for a decade, says the term came into use fairly recently, to differentiate teas from China (white, green, pu-erh teas) from the mass commodity product. These teas from China celebrated centuries-old craftsmanship, and, he says, those who took them to the West branded them as “specialty”.

In India, this is an exciting emerging category.

The rise of both, artisanal and specialty, teas bodes well for the industry, and for us, tea drinkers. Since these are manufactured on a smaller scale, they are generally retailed directly by tea producers; they don’t take the auction route to reach us. It allows producers an opportunity to share what goes into the making of the tea. Now, I do think that’s a story worth listening to.

Tea Nanny is a weekly series steeped in the world of tea. Aravinda Anantharaman is a Bengaluru-based tea blogger and writer who reports on the tea industry.