Maida, or refined flour, is technically more all-purpose than all-purpose flour: it can be used for parottas, luchis, bhaturas or soft loaves of bread 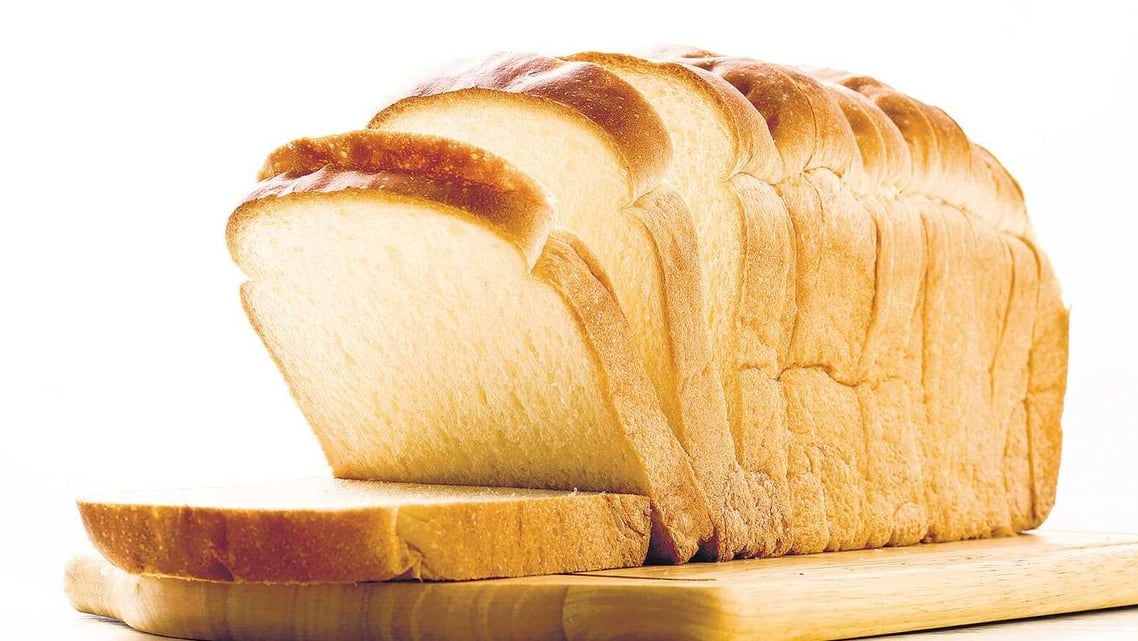 If carbs are the proverbial culinary Bond villain of the West, maida (refined flour) is its deep-voiced, large-eyed Indian counterpart, with a predilection for gleefully inviting unsuspecting victims to its haveli. But as with most pseudoscientific nutrition theatre, the bad rap is undeserved.

Of course, it’s safe to say that it’s not healthy to subsist entirely on a diet that involves refined wheat flour thrice a day, because unlike atta (whole-wheat flour), it’s made entirely from the starchy endosperm (a tissue produced inside seeds of flowering plants following fertilization) of the wheat grain. It’s the wheat germ (the next generation baby wheat plant) and bran (the fibrous outer covering) that contain micronutrients that make atta a slightly more nutritionally balanced staple than our protagonist, which is strictly a “I’m here to help you make delicious food, get your micronutrients elsewhere from a diverse and balanced diet, as you should” candidate. This is true for polished white rice as well, which is why most rice-eating societies tend to have a diet that is a mix of both raw and parboiled rice, where the act of parboiling pushes micronutrients from the bran into the endosperm.

Let’s clarify some terminology first. In the West, “all-purpose flour” is maida that is coarsely milled and has slightly more protein (primarily, glutenin and gliadin). “Bread flour” is all-purpose flour with extra protein to make baking bread easier. “Cake flour” is maida that is more finely milled and has less protein because we don’t want cakes to be chewy. Maida is technically more all-purpose than all-purpose flour because, with a little bit of food science, you can turn this unfairly maligned flour into flaky Malabar parottas, crisp luchis, fluffy naans and kulchas, airy bhaturas, pillowy soft loaves of bread, crunchy-yet-chewy pizzas and delectable cakes without having to buy multiple kinds of flours to do it all.

Take unleavened breads like Malabar parotta or luchi. Unlike atta, which does not get very chewy thanks to the efforts of two large milling stones that damage a fair bit of the gluten-forming proteins in the flour, maida dough tends to be pretty elastic. So, to make a Malabar-style parotta, the key ingredient is fat. Fat shortens gluten strands and yields a flaky texture in your finished product.

An illustrated guide to unleavened breads by Krish Ashok

If you are making naan, kulcha, bhatura or a loaf of bread, you need a leavening agent. This can be biological (yeast) or chemical (baking soda or baking powder/Eno salt). A leavening agent essentially produces carbon dioxide, adding airiness to the bread.

Let’s talk about yeast first. For starters, it additionally produces alcohol and a ton of deep and complex flavours that are by-products of fermentation. The alcohol largely (and some will say, unfortunately) evaporates during the cooking process. Yeast is also temperature-sensitive. It is most active between 30-35 degrees Celsius, so it might take more than 2 hours for yeasted dough to double in volume in a colder place like Shimla, compared with about 30-40 minutes in steamy Chennai.

This can be a bit of a problem. The slower the yeast activity, the more the flavour in the final product. This is why experienced bakers will often put the dough in the refrigerator and let it rise overnight.

How much yeast should you use? If you are planning a slow, cold and long fermentation, add no more than a quarter teaspoon. Let the yeast work hard to be fruitful and multiply. If you are short on time and want your dough to rise in the fastest possible time, use 2 teaspoons.

Chemical leaveners, on the other hand, just stick to the CO2 production business, and they are pretty fast, not bothered as much by temperature. If you are using baking soda, you also need to use an acid of some kind. When making naan or kulcha, it’s typically yogurt that is used as the acid. An added advantage of using yogurt is that it also has fat, which makes the final product soft in texture. Baking powder is essentially baking soda that is mixed with a dry acid that wakes up in the presence of water. In both cases, they need to be added as close to the baking/cooking time as possible or they will over-leaven the bread.

You can also create your own starter culture by letting equal parts flour and water ferment at room temperature over four-seven days while feeding it some fresh dough and water every 24 hours. What happens here is that lactobacteria and yeast, strains of which are both naturally present on the surfaces of grains, strike a backroom deal and form a union called SCOBY (symbiotic culture of bacteria and yeast).

As part of this bilateral treaty, the lactobacteria produce lactic acid, which makes the environment too acidic for other microbes, so that the yeast, which can tolerate mild acidity, can thrive. You can use this starter culture instead of industrially produced yeast and you will get bread that has deeper, more complex flavours and is also slightly sour thanks to the lactic acid (thus the term “sourdough”).

There is something magical about taking a tasteless white powder, adding some commonplace things like water and salt, and letting a ubiquitous single-celled fungi (yeast) give life to a dough by aerating it. And then we apply heat to the dough and kill the yeast, and it sacrifices its life to birth bread, with the utterly addictive aroma and taste that we have been addicted to for the last 5,000 years.

An illustrated guide to leavened breads by Krish Ashok

Masala Lab is a fortnightly column on practical food science in the Indian kitchen. Krish Ashok is the author of Masala Lab: The Science of Indian Cooking (to be published Dec 2020). @krishashok