The chef runs a global disaster relief organization, World Central Kitchen, that provided over 3 lakh meals to healthcare workers in India this year 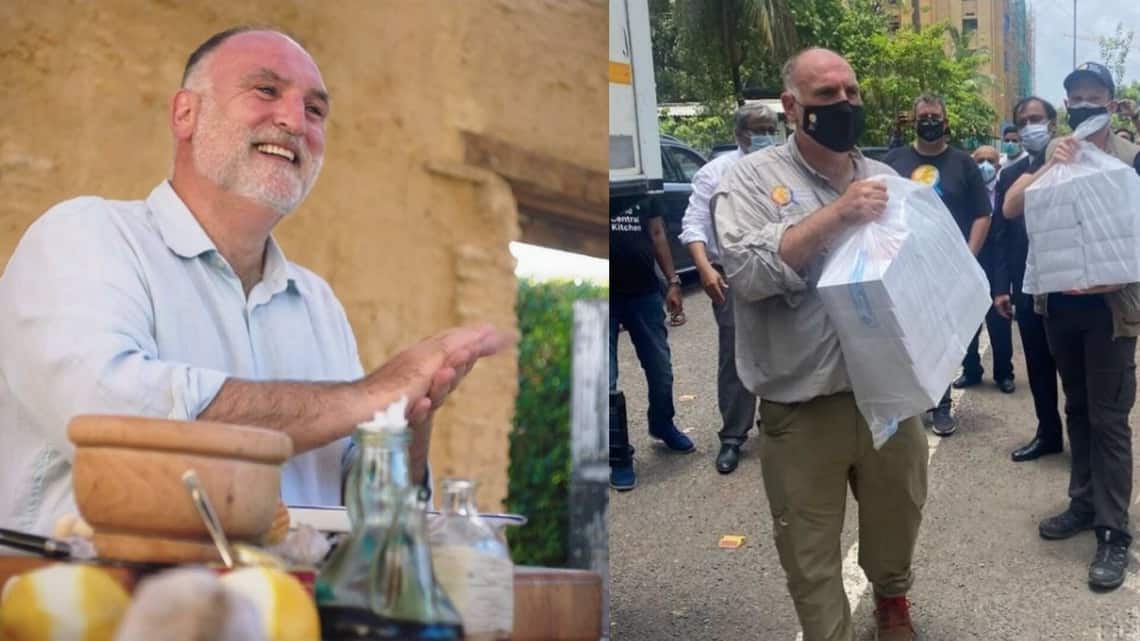 Jeff Bezos made big news on Tuesday and not just for flying into space.

The Nobel Peace Prize-nominated chef will donate the money to World Central Kitchen, the nonprofit he cofounded in 2010 that helps feed and support people in disaster-stricken areas around the world. Recently, it has fed flood victims in affected parts of Germany and partnered with food trucks to support emergency personnel following the Miami building collapse.

Bezos announced the prize as part of a newly created Courage and Civility Award that recognizes people who working on solutions to global issues. Van Jones, a CNN political contributor and founder of Dream Corps, was also awarded $100 million. “They can give all to their own charity or they can share their wealth. It’s all up to them,” said Bezos.

“I’m really grateful for this award, and the incredible support from Jeff and the entire Bezos family,” said Andrés in a statement. “World Central Kitchen was born from the simple idea that food has the power to create a better world. A plate of food is a plate of hope … it’s the fastest way to rebuild lives and communities.”

The chef, who is opening two restaurants in New York later this year, plans to revolutionize disaster and hunger relief. Among his specific goals is to double food aid around the world and change the way three billion people, which he notes are mainly women, cook food.

“This award itself cannot feed the world on its own. But this is the start of a new chapter for us—it will allow us to think beyond the next hurricane to the bigger challenges we face. People of the world: now is the time to think really big, to solve hunger with the fierce urgency of now,” continued Andrés in his statement.

Bezos is one in a recent string of high profile supporters for Andrés. In December, the Duke and Duchess of Sussex partnered with World Central Kitchen to build four new relief centers, starting with the Caribbean island of Dominica.