The sumac recipe guide to dishes from Palestine

The tart, fruity and vibrant spice adds a taste of the Levant to salads, dips and meats 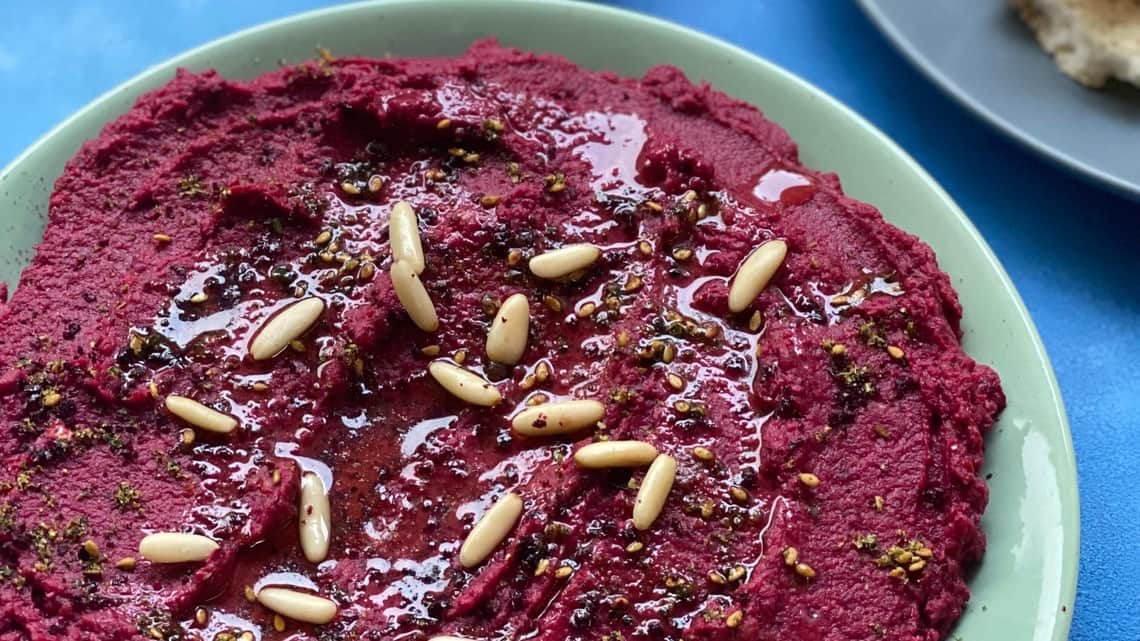 Home-bound for nearly two years, I get these urges to travel through the spice cabinet. Sometimes, I recreate flavours from past travels and at other times, I try out dishes from places I crave to visit in a better future.

Of late, I have been furiously bookmarking Palestinian recipes. If you have loved Yotam Ottolenghi’s cookbooks and recipes, you know the kind of freshness and abundance there is to Palestinian food, and of course the tremendous potential for vegetarians and vegans. My more recent nudge towards this cuisine comes from Nadia Gilbert’s cooking series, Sahtein!, on YouTube. She showcases vegetarian Palestinian food with such endearing spunk that I have not just been binge-watching but also binge-cooking her recipes.

Certain spices are so characteristic of a region that it is tough to imagine their cuisine without it—like turmeric in Indian cuisine. Sumac is one such spice in Palestinian cuisine. It is a coarse powder made from ripe red berries of the Rhus coriaria shrub. It has a tart, fruity and astringent flavour profile, lemony but not as sharply sour. Sumac is integral to the national dish of Palestine—musakhan, roast chicken baked with onions, sumac, allspice, saffron and pine nuts.

“Buy the one that’s most pink in colour, which means it is freshest,” says Gilbert, explaining how to choose good sumac in a video with her mum where she demonstrates how to make fattoush the Palestinian way. Fattoush is the best-known chopped salad from the Levant, served in homes with almost every meal. “Everybody, absolutely everybody, uses chopped cucumber and tomato to create an Arab salad or an Israeli salad, depending on the point of view,” write chefs Ottolenghi and Sami Tamimi in their cookbook Jerusalem. There are two important considerations for a good fattoush: the freshest vegetables, and sumac. In her book Levant, author Anissa Helou shares a tip on how you must coat toasted pita chips in oil and sumac to seal them to prevent them from going soggy.

Sumac adds the taste of the Levant to salads. A simple bowl of chopped cucumber, tomatoes and onion topped with salt, sumac and extra virgin olive oil will add freshness and flavour to your menu. There are lots of ways to use sumac. A generous pinch of sumac over bowls of mezze such as hummus, mutabal, labneh adds flavour and vibrancy to the dishes. Labneh balls tossed in sumac and zaatar turn out beautifully, eye-catching in their red and green colours. Make a kind of dry marinade or rub using sumac and other spices to coat vegetables or meats. You can also make beverages like tea and pink lemonade. Here are two recipes to get you started.

2-4 pieces of pita bread (depending on size)

Preheat the oven at 190 degrees Celsius. Cut the pita bread into bite-sized pieces. Scatter in a single layer on a baking tray. Bake for five-seven minutes at 190 degrees until golden and crisp. Immediately toss in sumac and olive oil and keep aside.

Chop the cucumbers into bite-sized pieces. Finely chop the cabbage. Peel and thinly slice the onion. Halve the cherry tomatoes. Add all the vegetables to a large bowl. Combine the chopped herbs and greens. Toss everything gently to combine. Sprinkle dried mint, sumac and salt. Add lemon juice. Drizzle olive oil and toss to coat all the vegetables with the seasoning. Top with toasted pita chips and serve immediately. If you want to serve the salad later, reserve the seasoning, dressing and pita chips to add just before serving.

A pinch of sumac

*Or use iced water

Peel and dice the beets and carrots. Toss these with garlic in salt, two teaspoons of sumac and extra virgin olive oil. Preheat the oven at 200 degrees Celsius. Lay out the vegetables in a single layer in a baking tray. Bake for 30-40 minutes until they are fork-tender (Tip: Pressure-cook diced beets and carrots until fork-tender. Drain well, toss in salt, sumac and oil and slow-roast with garlic in a heavy pan for 15 minutes).

In a blender or food processer, crush the roasted nuts to a coarse powder. Transfer the sumac roasted vegetables and garlic, along with the remaining two teaspoons of sumac, smoked paprika, chickpeas, chickpeas cooking liquid or iced water to the blender and blend to get a purée. You can leave it slightly coarse if you like.

Remove to a dish or bowl. Smoothen the surface and drizzle some olive oil. Sprinkle sumac, zaatar and pine nuts. Serve with toasted pita bread. You can also use this as a spread over a slice of sourdough and top it with sliced avocados for a stunner of an avocado toast. 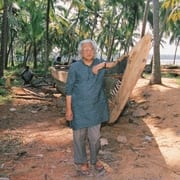 The men who 'discovered' Mount Everest 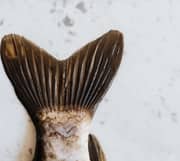 Seafood is disappearing from restaurants in the U.S. 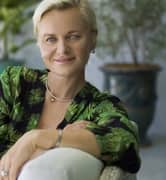 What's best for your skin, according to Barbara Sturm