What pandemic? Gen Y is splurging on luxury

It’s a year that has made young India re-evaluate the way they spend. From jet-setting to stock trading, extravagance has a new outlet 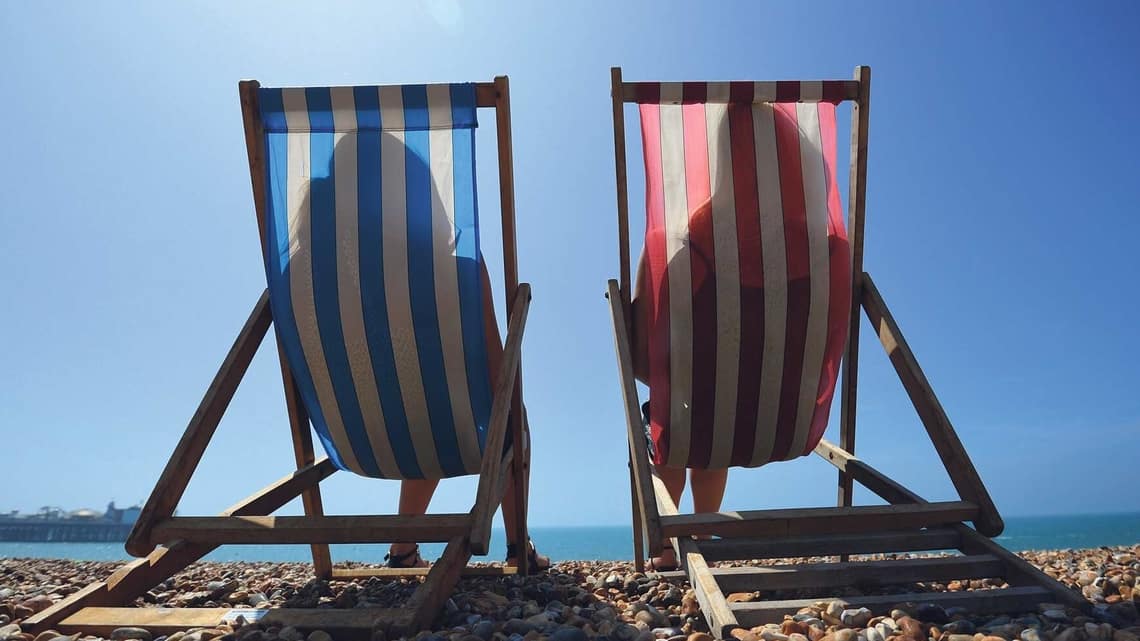 The pandemic has forced many professionals with big salaries and bigger purchasing power to spend in a way that they never did before. (Getty )

Family and friends often ask Nupur Anand about her month-long workation (a vacation coupled with working remotely) that she took last October. She draws “sighs” of admiration or envy, when she recounts her experience of staying in a picturesque riverside village. But everyone wants to know why she chose a lavishly priced villa in Siolim, Goa, when she could have rented a room for half the cost in a popular beachside resort.

“After the covid outbreak, I am wary of sharing space with strangers. I am very particular about avoiding shared air-conditioning or swimming pool. I wanted home-cooked meals as I wasn’t going to compromise on my health,” she says. The 33-year-old Pune resident who works as a technical product lead with an American corporation had no qualms about spending close to ₹3.5 lakh for a two-storeyed villa with a private pool and dedicated housekeeper. She says she still paid just a third of the original rent as she had booked it before Goa saw its huge influx of tourists taking a break from a year of isolation.

For the urban-dwelling Anand, paying extra was a means to solitude, safety and an idyllic getaway, distanced from the touristy din. “It’s difficult to convince people that luxury isn’t about flaunting but about paying for health and safety. I was being cautious,” she says.

Anand isn’t the only one. The pandemic has forced many professionals with big salaries and bigger purchasing power to spend in a way that they never did before. Remote working has allowed them to book long breaks at luxury beach or hillside getaways. Investments have moved to high-end stocks. The vodka drinker of yore is becoming a wine connoisseur.

When Bengaluru resident Chandroma Ray, internal communications professional with EY India, travelled last November for close to two months to various parts of Himachal Pradesh, she spent more than 50% of her year’s savings on ensuring a safe, physically distanced trip. “I didn’t spend on shopping or socialising last year. The money I saved, I spent on my workation,” says Ray, 34.

Having stayed indoors for several months, young Indians with a high disposable income are now ready to splurge. Only this time, the focus is safety, followed by value for money.

“The demand has gone up 15% among the millennials and that’s a significant number during the pandemic,” says Shah.

Kanika Tekriwal, the co-founder and chief executive officer of JetSetGo, a private jet and helicopter operator, receives four to five queries every month from people under 35.

Earlier, the cohort comprised 15% of her total fliers; between September and March last year, it rose to some 40%, many of them first-time private fliers. On the popular Delhi-Goa route, a six-seater chartered flight costs ₹12 lakh for a return trip. In January this year, a Mumbai-based co-founder of a small startup asked Tekriwal to arrange a trip to Maldives for himself and his friends. “They were hiring a jet for the first time and so many queries—will they get food on board, do they need to arrive two hours prior to boarding and so on,” says Tekriwal. The return trip on an eight-seater jet cost them ₹30 lakh and was split among the four couples. “That is a more than the price of a commercial first-class ticket without the anxiety of flying with strangers,” she says.

Indian millennials have been inching towards luxury for a few years. According to a 2019 report released by financial services company American Express, millennials—who comprise 37% of the company’s user base in India—account for a third of all the luxury spending.

Another spending pattern that has emerged in the past few months is around high-end stocks.

Online trading platform Zerodha says more millennials have entered the stock market in the past year, and the average age of the customer has dropped.

Going by data from markets regulator Securities and Exchange Board of India (Sebi), cited by Mint earlier, new dematerialized or demat account additions rose to an all-time high of 10.7 million between April 2020 and January 2021. Brokerage firms attribute this surge of younger, first-time investors to greater savings due to a year of curtailed consumption, easy access to stock markets because of technology, Sebi easing e-KYC and other enrolment norms—and people having more time to do research and invest as they’re at home much more.

“While working from home I had lot of time. The sheer boredom led me to the stock market,” says Nisha Malik, a 37-year-old marketing professional from Gurugram. She got some help and trading knowledge from her brother, downloaded a few apps and picked some blue-chip stocks in August. She now follows business channels, reads up on companies’ performances and listens to podcasts and talk shows on investing.

“The economic instability and uncertainty around jobs also made me rethink my spending habits,” says Malik. “Trading in stocks is also exciting, thrilling—almost like going on a shopping spree,” she adds. An everyday market observer, she doesn’t hold stocks for more than a month or two.

Kamath believes the young are taking to stocks for an ancillary income as well. “They are aggressive and open to risks,” he says.

Sheetal Jain, a Delhi-based luxury market expert, agrees there’s been a shift in the way the young think. “They want to save and invest while living well and aspiring for more. So, stocks are the perfect bet. Some are also picking luxury watches. The risk appetite has definitely gone up,” she says.

She sees this in the way people have started viewing luxury in the past year.

“Today, luxury is associated with health, safety and wellness, not extravagance. The Henrys (High Earners, Not Rich Yet) want to spend on experiences that matter. For them, a special occasion may call for a private charter. A workation is about booking a charming villa,” says Jain, who also runs Luxe Analytics, a luxury consulting firm. While the ultra-rich have neither been affected by the pandemic nor changed their spending patterns, what’s new is that aspirational buyers are now looking at hedonistic purchases.

The uncertainty of the past year has also led some to splash out after a year of limited living. Natasha Patel Kapadia, a 35-year-old communications professional from Mumbai, flew to Maldives in December for a family reunion. Seventeen members of her extended family, including children and older relatives, joined her from all corners of the world. “Before the pandemic we wouldn’t have thought of an international vacation for such a large group. But now, do any of us know when our next vacation would be? When we will see each other again? So why not splurge?”