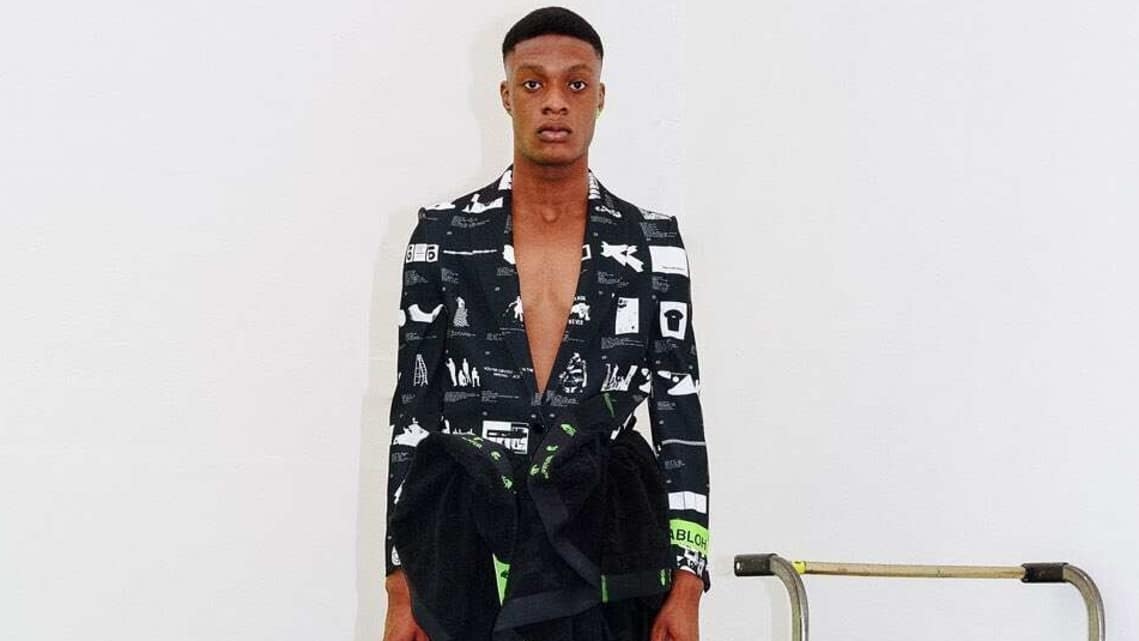 French luxury group LVMH said on Tuesday it will buy a 60% stake in its star menswear designer Virgil Abloh's Off-White steetwear label and expand his role within the spirits-to-jewellery conglomerate.

Abloh will retain a 40% stake and continue as creative director of Off-White, a streetwear label which the US designer and DJ founded in 2013, the company said in a statement. Financial terms were not disclosed, says a Reuters report.

The Italian group New Guards, which currently owns a majority of Off-White, will remain a partner to the brand via a licencing agreement after the deal, which is subject to regulatory approvals, is finalised, reports AFP.

Abloh, 40, was hired to create menswear collections for Louis Vuitton, LVMH’s biggest revenue driver, in March 2018 as the group sought to breathe new life into some labels and attract younger customers.

He will continue in that role while also working with the group "to launch new brands and partner with existing ones in a variety of sectors beyond the realm of fashion," the statement said.

"For nearly a decade, we've been building Off-White to be a brand designed to empower our generation and challenge the status quo," Abloh said in a statement. "LVMH brings to the table the additional firepower and scale to accelerate our momentum...," he added.

Abloh has already collaborated with LVMH-owned Rimowa on a line of see-through suitcases, and introduced popular partnerships with brands such as Nike and Ikea.

The highest profile black designer in fashion, he said LVMH would help him develop Off-White into a "truly multi-line luxury brand" while he hoped his expanded role at the French giant would also help foster diversity in the industry.

The Off-White brand is known for its luxury urban style, featuring hoodies that start at 400 pounds ($570), at a time when some high-end brands are adopting streetwear looks to attract younger shoppers.

The transaction is subject to regulatory approval and is expected to be completed within the next 60 days.