The country has said commerce in animal fur, imports and exports, will be banned except for the needs of study or certain religious traditions 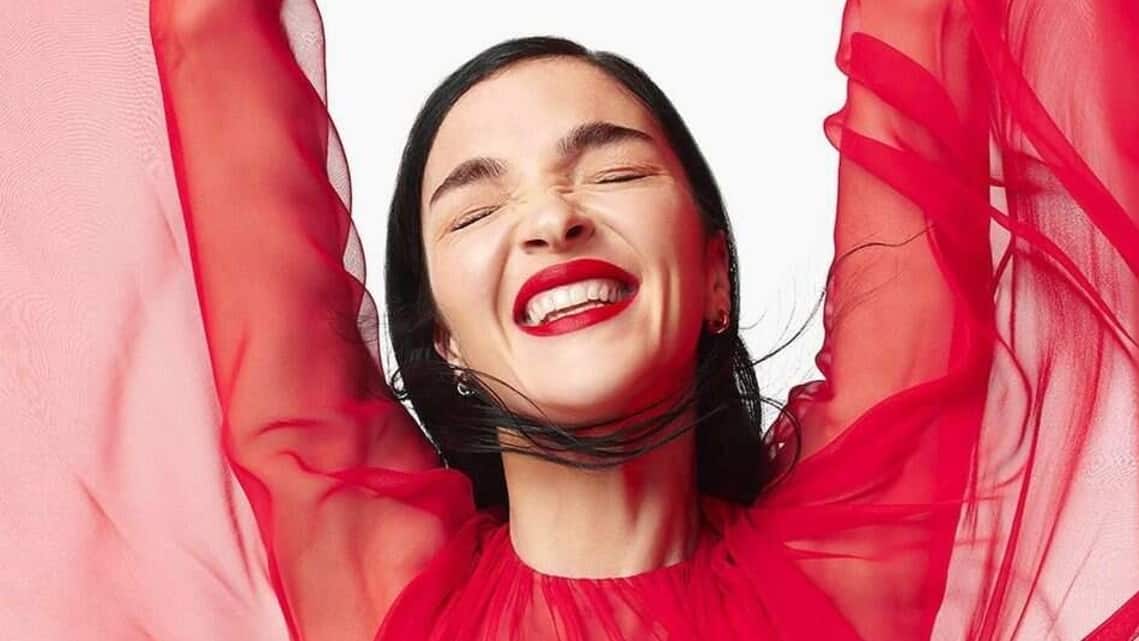 Israel has announced a ban on the sale of fur in the fashion trade, winning applause from the International Anti-Fur Coalition as the "first entire nation" to impose such a ban.

"Commerce in animal fur, imports and exports, will be banned except for the needs of research, study or certain religious traditions," the environment ministry said on Wednesday.

"On this historic day, Israel has set an ethical precedent and hopefully other nations shall join them and ban the sale of barbaric and cruel blood fashion fur," the Anti-Fur coalition wrote on its Facebook page.

"Israel became the first entire nation to be FUR FREE," it said, against a backdrop of bans in some international cities and in the US state of California.

The ministerial decree is to take effect in six months.

Animal rights NGO Animals Now hailed the decision as a "historic milestone" that will "save countless animals from the hell of the fur industry," reports The Jerusalem Post. In a statement, the NGO added: "We have been fighting for years to ban the sale of furs to the fashion industry, and from the start, 86% of the Israeli public supported this. We thank Minister Gamliel and Tal Gilboa, the prime minister's adviser on animal rights, and our partners in the struggle over years, Let The Animals Live and the International Anti-Fur Coalition (IAFC)."

The animal rights group People for the Ethical Treatment of Animals (PETA) also called for other countries to follow suit on health grounds.

"Cramming sick and stressed animals together in unsanitary conditions on fur farms creates the perfect breeding ground for deadly diseases," it said.

"The novel coronavirus has been found on mink fur farms in a dozen countries."

Before Israel, California had banned the sale of new fur in 2019. Several top designers and retailers, including Macy’s, Nordstrom, Burberry, Gucci, Versace, Michael Kors, Jimmy Choo and Giorgio Armani, too, have banned fur.