Younger consumers, even though they have less saved than older people, are opening their wallets more as vaccination drives gather pace 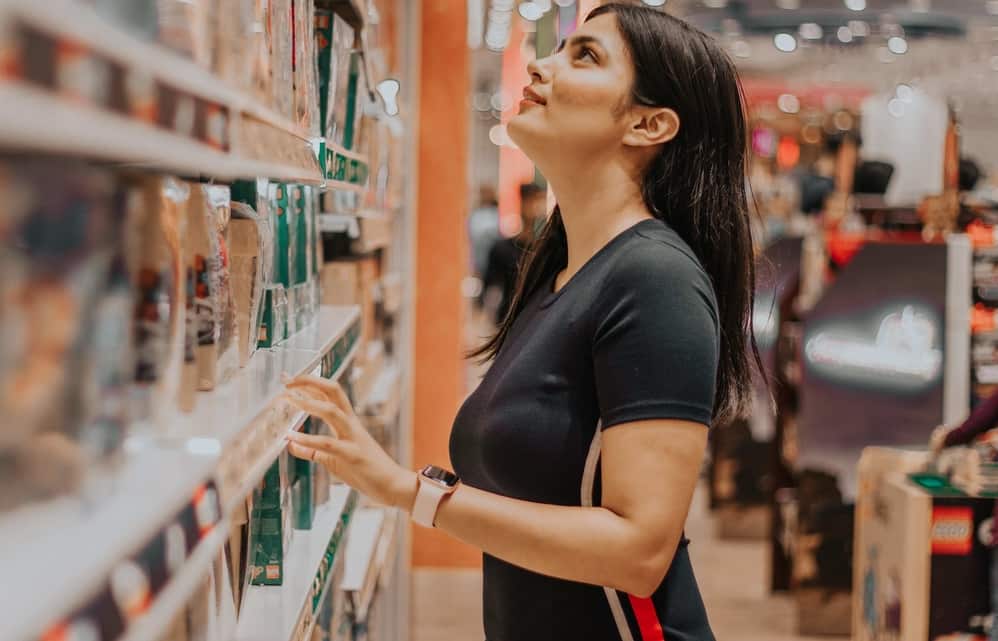 'When you look at your millennials and your Gen Zs right now, they’re at “125% spending of what their pre-covid levels were in 2019,' American Express Co. chief executive officer Steve Squeri said during a virtual investor conference late last week. (Unsplash)

OK boomer, you may have money, but you’re not spending it.

Younger consumers, even though they have less saved than older people, are the ones opening their wallets as the US economy recovers. Millennials and members of generation Z are spending even more than they did before the pandemic as vaccines proliferate around the world, American Express Co. chief executive officer Steve Squeri said during a virtual investor conference late last week.

“We assumed there was such pent-up demand, not only for travel, but such a pent-up demand for consumer goods, that the US recovery would be like it is right now,” Squeri said. “When you look at your millennials and your Gen Zs right now,” they’re at “125% spending of what their pre-covid levels were in 2019.”

Also read: Are we even interested in revenge dressing?

That’s helped revive overall spending on AmEx’s cards, which nevertheless remains down this quarter compared with pre-pandemic levels. Covid-19 forced the company, long known for its cards that provide special perks for travel and dining, to reshape its business and focus its rewards on things like wireless and streaming services. As vaccines abound, AmEx is benefiting as consumers get back to vacationing and eating out.

While consumers have returned to the skies for domestic travel, businesses have yet to get their workers back on the road, Squeri said. AmEx now believes corporate travel won’t return to its pre-pandemic levels until 2023, he said.

The company is eyeing whether it can offer debit cards in markets outside China, Squeri said. Still, he cautioned, the firm is wary after a previous experiment offering prepaid debit cards to unbanked individuals ended with the division being dismantled less than a decade after its inception.

Squeri said that American Express is “very conscious about the brand” and needs to decide whether offering a debit card would fit in with the company’s largely high-end and aspirational products.