Though not as popular as other luxury brands, the 1911 Sailor pen series still remains a marvel of manufacturing and delicate artistry 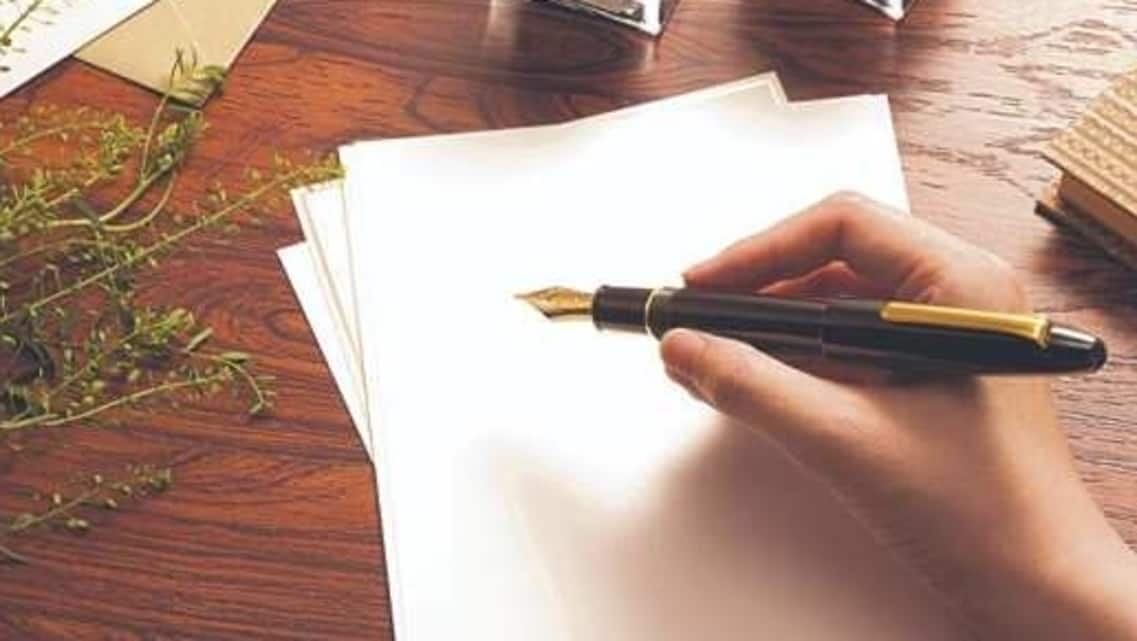 The preferred material for an ideal nib is gold, and most of the Sailor 1911 series pens use 14-21 karat gold, which requires utmost skill to cut and shape. (Courtesy Sailor )

The virtues of writing with pen and paper may not be obvious in our tech-driven lives, but research shows that adopting the good old-fashioned habit of writing longhand can affect your life in positive, often imperceptible, ways. It increases neural activity in the brain, sharpens your cognitive faculties, and slows down the pace of your thought, instead of letting it race out of control. And, of course, some of the world’s greatest writers—Neil Gaiman, Stephen King, J.K. Rowling, among others—still like to get their first drafts done by hand.

Whether you are a seasoned stationery addict or a newbie, a vintage fountain pen is a rare thing of beauty, to be cherished and treasured forever. Not only is it mightier than a sword, but also far more precious and exquisite. While Mont Blanc or Waterman are the monarchs among fountain pens, few are aware of less-known gems like the Sailor fountain pen, made in Japan.

In 1911, the story goes, Kyogoro Sakata, an engineer from Hiroshima, was struck by the beauty of a fountain pen brought to his country by a sailor from England. Inspired by this marvel, he designed a similar pen and named it after the sailor who brought it from the distant shores.

The 1911 Sailor pen series still remains a marvel of manufacturing and delicate artistry. “The nib is at the heart of a good fountain pen,” says Nikhil Ranjan, the managing director of premium stationery company William Penn, “and the Japanese have excelled in the art of nib-making since decades.”

The preferred material for an ideal nib is gold, and most of the Sailor 1911 series pens use 14-21 karat gold, which requires utmost skill to cut and shape. Since the primary target customer is in Japan, the pen comes with 10 different tips with a range of nib widths—from extra fine to “music”—suited to the Japanese script. It also comes in flexible or stiff nibs, depending on the style of writing you like, calligraphic or regular.

“Sailor also offers a model called the 1911 leftie in which the nib is customised specifically for left-handed writers,” adds Ranjan. “You would not find this variation on offer from many pen makers in the world.” In addition, Sailor has a bigger model for those with large hands and a standard one for regular users.

Fine Writing is a monthly column that looks at luxury writing instruments and stationery.

Also Read: What went under the hammer this week